Man arrested after fleeing on foot, falling in river, caught by K-9 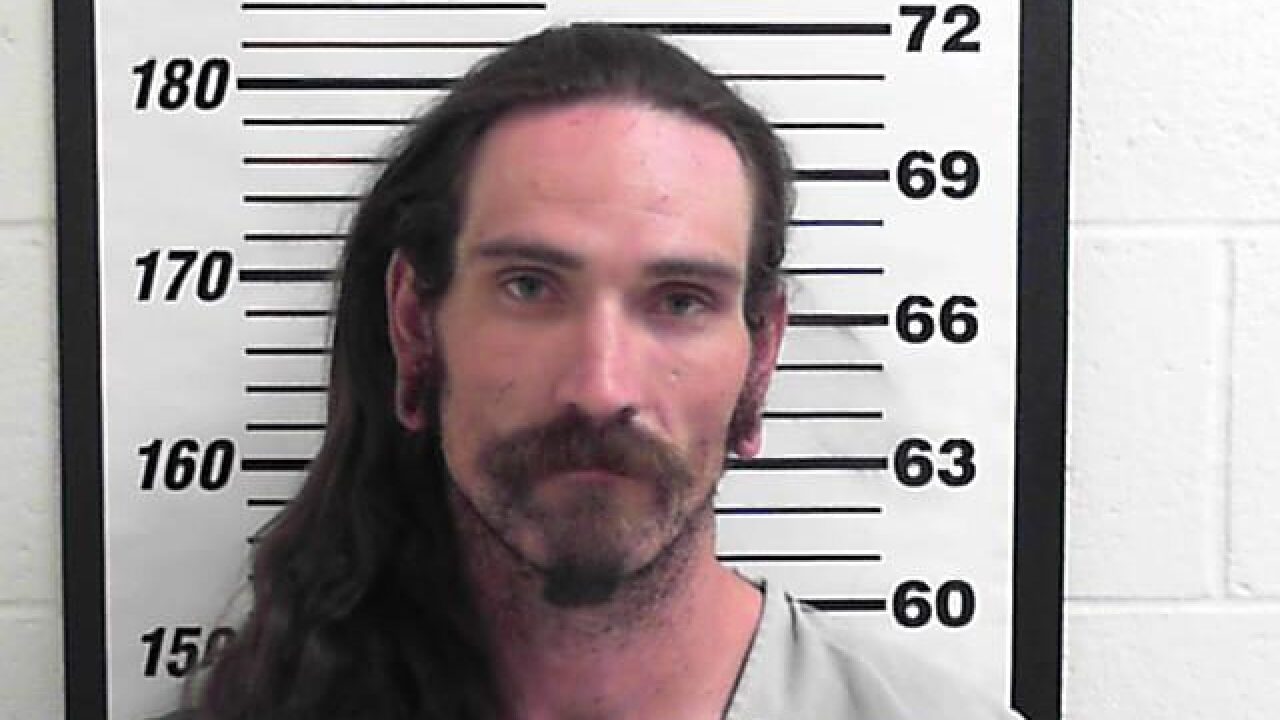 DAVIS COUNTY, Utah — A man was arrested Saturday after fleeing from an officer, swimming across a river and ultimately being apprehended by K-9 units, police say.

According to an arrest report, 27-year-old Anthony Wayne Draper was working on his motorcycle when a Davis County Sheriff’s deputy saw him and asked if he needed help. After he declined, the deputy performed a records check and discovered the motorcycle had no insurance. He then gathered Draper’s information and upon another records search found that he had multiple warrants for his arrest, the document states. That’s when the deputy reportedly saw Draper get on the bike and start it, leading to the deputy running over and pulling the bike to the ground by the handlebars.

Draper took off on foot, fell in the Weber River and was submerged for a while, Chief Deputy Susan Poulsen told Fox 13. He made it to the other side of the river, and officers set up a containment area and brought in K-9 units. One dog found the suspect hiding under a bush, Poulsen said.

After he failed to show his hands, Poulsen said they deployed the K-9, which bit his leg. He then gave up peacefully.

According to the police report, the deputy later found methamphetamine and various drug paraphernalia in Draper’s possession. He also reportedly had three financial cards in his possession that did not belong to him.

He was booked in the Davis County Jail on multiple drug-related counts, vehicle violations, forgery and fleeing police.