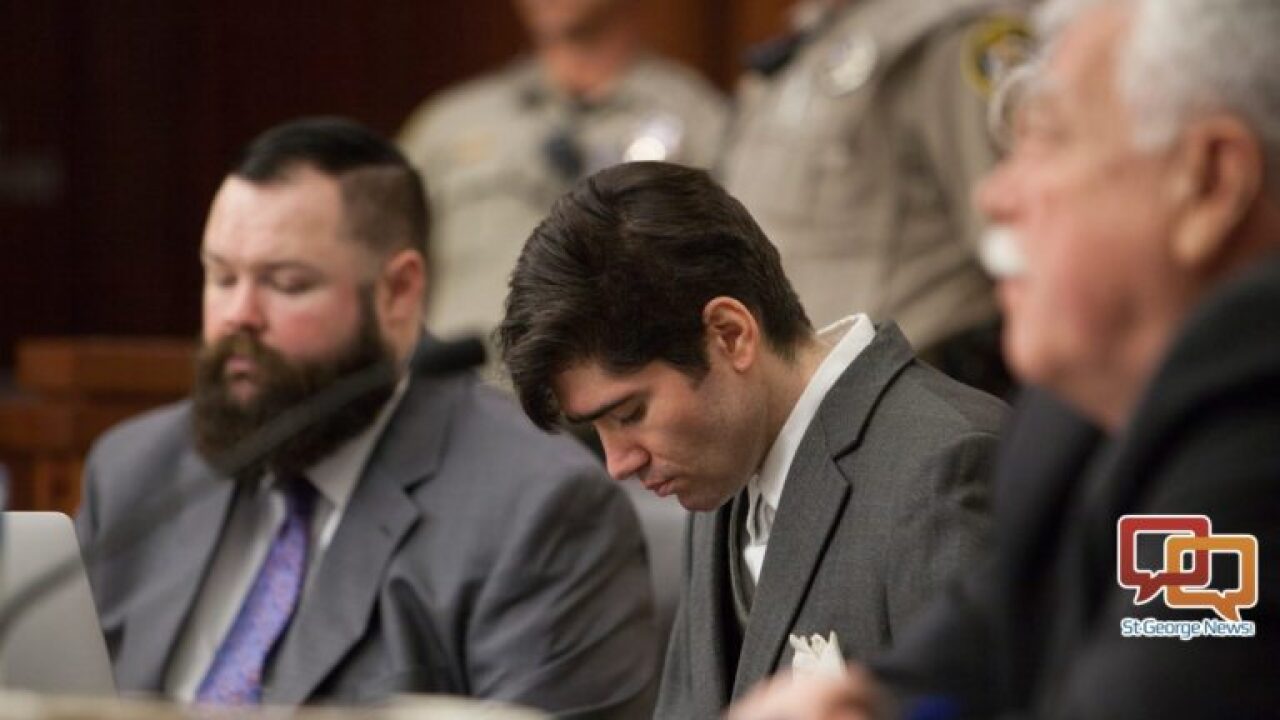 SALT LAKE CITY — The Utah Court of Appeals has upheld the conviction of a man in connection with a St. George double murder.

In a ruling published on Saturday, the court rejected an appeal by Brandon Perry Smith, who was convicted of beating and slitting the throat of Jerrica Christensen in 2010. Smith challenged the admission of a police interview, some crime scene photos and video, and jailhouse notes, in addition to the trial court rejecting a proposed jury instruction.

Smith and Paul Ashton were convicted for their roles in the murders of Christensen and Brandie Jerden. Christensen was helping to move Jerden and her boyfriend out of Ashton’s home.

Police said during a confrontation, Ashton shot and killed Jerden and wounded another man. Smith, prosecutors said, killed Christensen, who had been hiding in a bathroom. Ashton, who was a police drug informant, feared he had been labeled a “rat.” Smith provided him with a gun, the court said.

The defense argued that Smith acted out of fear of Ashton. But the trial court rejected a jury instruction on compulsion, and allowed a taped interview with Smith where he was questioned. Smith’s attorneys argued the Miranda warning that police gave was inadequate and that he had invoked a right to counsel. Smith’s lawyers also challenged the crime scene photos and video as too graphic.

In its ruling, the Court of Appeals declared that Miranda warnings “need not be repeated word for word.”

“The jury was tasked with assessing the heinousness of the crime committed against [Christensen], which necessarily required the jury to evaluate the extent and nature of the injuries Smith inflicted on [Christensen]. The photographs and video accurately depicted those injuries,” Judge Michele Christiansen Forster wrote.