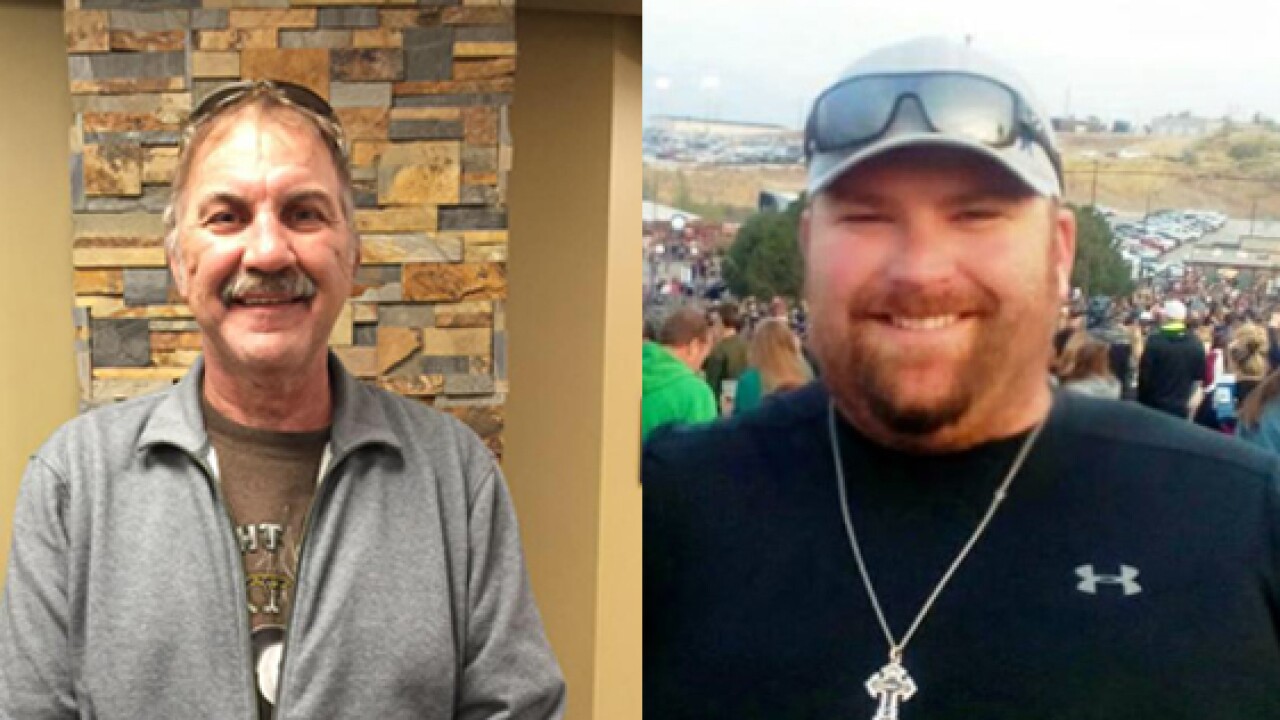 EUREKA COUNTY, Nev. — Two people are dead and several are injured after a head-on collision between a bus and a semitrailer Saturday morning in Nevada.

The driver of the semi, 29-year-old Andrew G. Nash, was pronounced deceased on the scene. Rocky D. Witt, 62, was a passenger on the bus and was also killed in the collision. Both men lived in Spring Creek, Nevada.

The occupants of the bus were Nevada Gold Mines employees. Several were hospitalized in critical or serious condition. The truck was owned by Pilot Thomas Logistics, and the driver was the lone occupant.

The collision occurred just after 6:30 a.m. on Nevada State Route 766 about six miles north of Carlin, according to Nevada Highway Patrol.

According to a press release from NHP, early investigations indicate that the semi crossed the center line for unknown reasons and collided head-on with the bus.

Police markings at the scene show the path that the semi took, taking a blind turn too wide on State Route 766.

All of the injured occupants were originally transported to Northeastern Nevada Regional Hospital in Elko.

"To see a traffic accident of this magnitude is shocking, and there's a lot of folks that ride the bus to work," said Steve Burrows, the director of communications for the hospital. "At this point, there are a few patients that we're just keeping an eye on and just making sure that they're okay. By and large, most patients who weren't in critical condition have been discharged."

Burrows said the hospital received an outpouring of support from the Elko community as extra staff was called in to treat the injured.

"We had so many calls here at the hospital, just people asking, 'What can I do? Can I give blood? Can I bring in doughnuts for the emergency department staff?'" Burrows described. "They say that Elko -- we take care of our own -- and that really is true, because we can see that in action today, even on a day that really has been such a tough day... These were just men and women who were on their way to work, early in the morning, and you don't think about something like this happening."

Lisa Becker, the head of communications for Nevada Gold Mines, sent the following statement to FOX 13:

"Our thoughts and prayers are with Rocky’s family and everyone involved in the accident. We will continue to provide counseling and other support to our employees and their families.

"We have heard from employees and the community about supporting the impacted families through this very difficult time. We will provide more information about donation opportunities as soon as possible."

FOX 13 reached out to Pilot Thomas Logistics for comment, but we did not receive a response before the publication of this article. 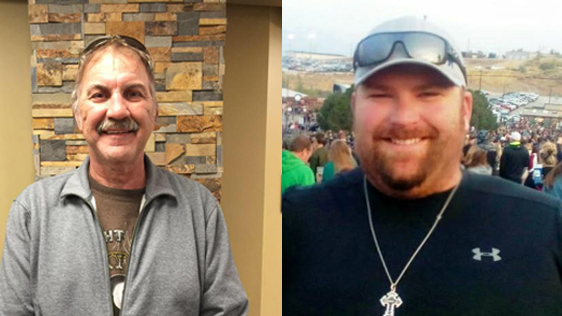