Obi-Wan Kenobi and ‘The Mandalorian’ bring the Force to Disney+ 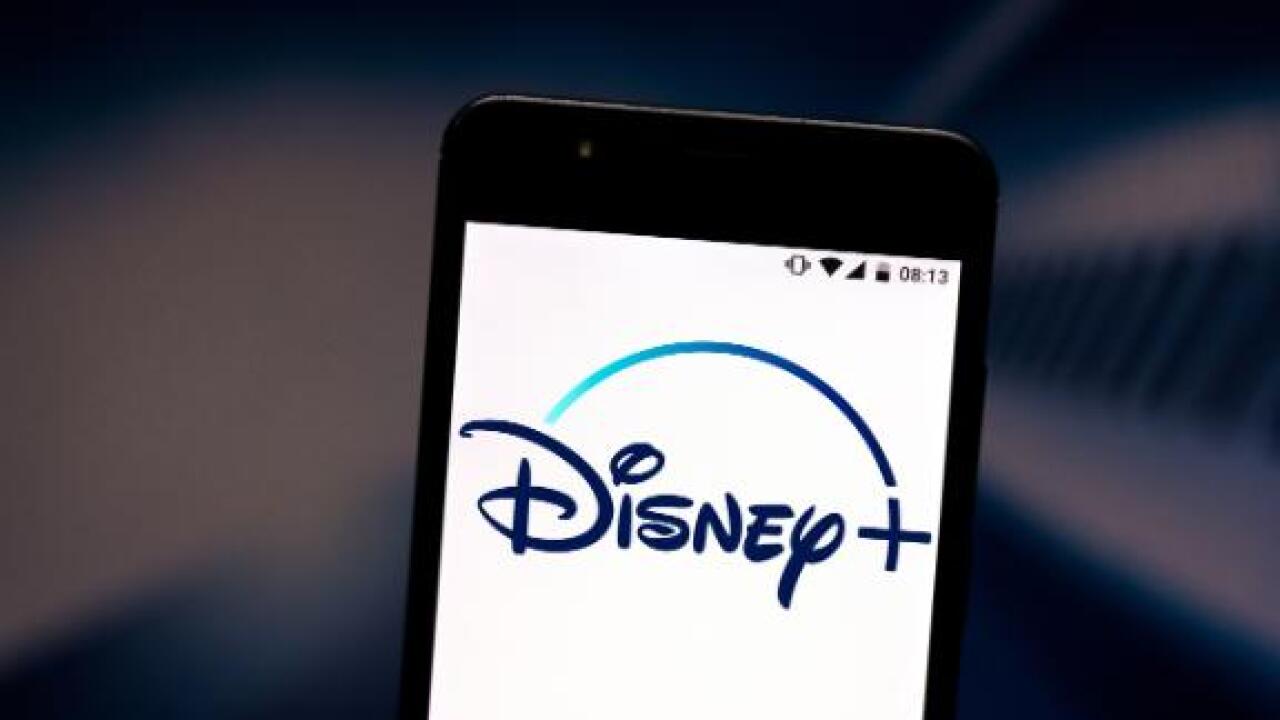 BRAZIL – 2019/07/08: In this photo illustration a Disney+ (Plus) logo seen displayed on a smartphone. (Photo Illustration by Rafael Henrique/SOPA Images/LightRocket via Getty Images)

Obi-Wan Kenobi will bring the Force to Disney+, which — along with the first trailer for “The Mandalorian” — capped the studio’s presentation for its new streaming service at the D23 Expo.

Ewan McGregor — who played the Jedi Knight in three “Star Wars” movies — appeared onstage with Lucasfilm chief Kathleen Kennedy to confirm that he will be reprising the role, saying the scripts were written and that production will take place next year.

Disney unveiled several projects as it shared additional details about the new venture, which is scheduled to launch Nov. 12, providing a formidable contender in the streaming wars.

That includes “The Mandalorian,” the first live-action “Star Wars” series, which will make its debut when the service launches. Pedro Pascal will star as a bounty hunter, in the period after the fall of the Empire.

Kennedy noted that the service would have access to all the movies, including the upcoming “Star Wars: The Rise of Skywalker,” putting “over 40 years of ‘Star Wars’ storytelling in one place.” Another series is in the works starring Diego Luna as the character he played in “Rogue One: A Star Wars Story.”

Not to be outdone, Marvel — another Disney property — announced a trio of new live-action series for the service, featuring the comic-book characters She-Hulk, Moon Knight and Ms. Marvel. That brings to eight the total number of shows that the comic-book powerhouse is producing for Disney+, including several previously announced titles featuring Avengers characters.

Disney is clearly hoping to make a huge splash in the streaming market, challenging Netflix. Realizing that D23 attracts Disney super-fans, the studio offered price incentives to get them to sign up.

Other new program announcements included that Hilary Duff will retrurn in a revival of “Lizzie McGuire,” a new version of the Disney Channel series in which the character is set to celebrate her 30th birthday.

The Disney+ menu also includes a live-action version of “Lady and the Tramp,” a series version of “High School Musical” and “Noelle,” a newly announced holiday movie with Bill Hader and Anna Kendrick.

One of the challenges that Disney faces is basically deciding how many marquee titles to earmark for the service, given that some of those titles could easily be turned into feature films or TV programs for its other networks.

The Kenobi series, for example, is the kind of marquee offering that could have become a movie, although the studio became more skittish about such spinoffs after “Solo: A Star Wars Story” proved disappointing at the box office.