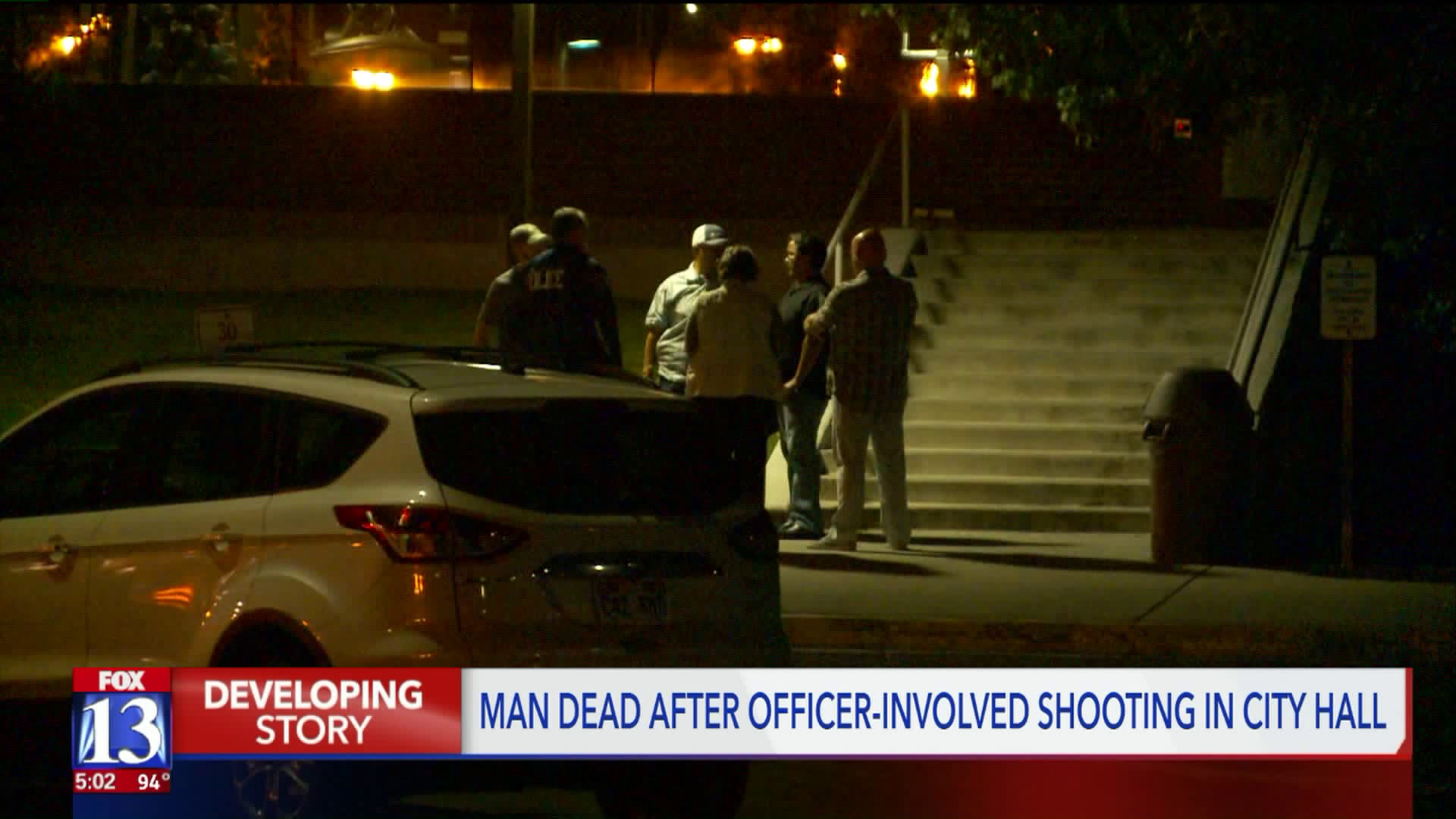 Police have released the name of a man killed by police in West Valley City friday night. 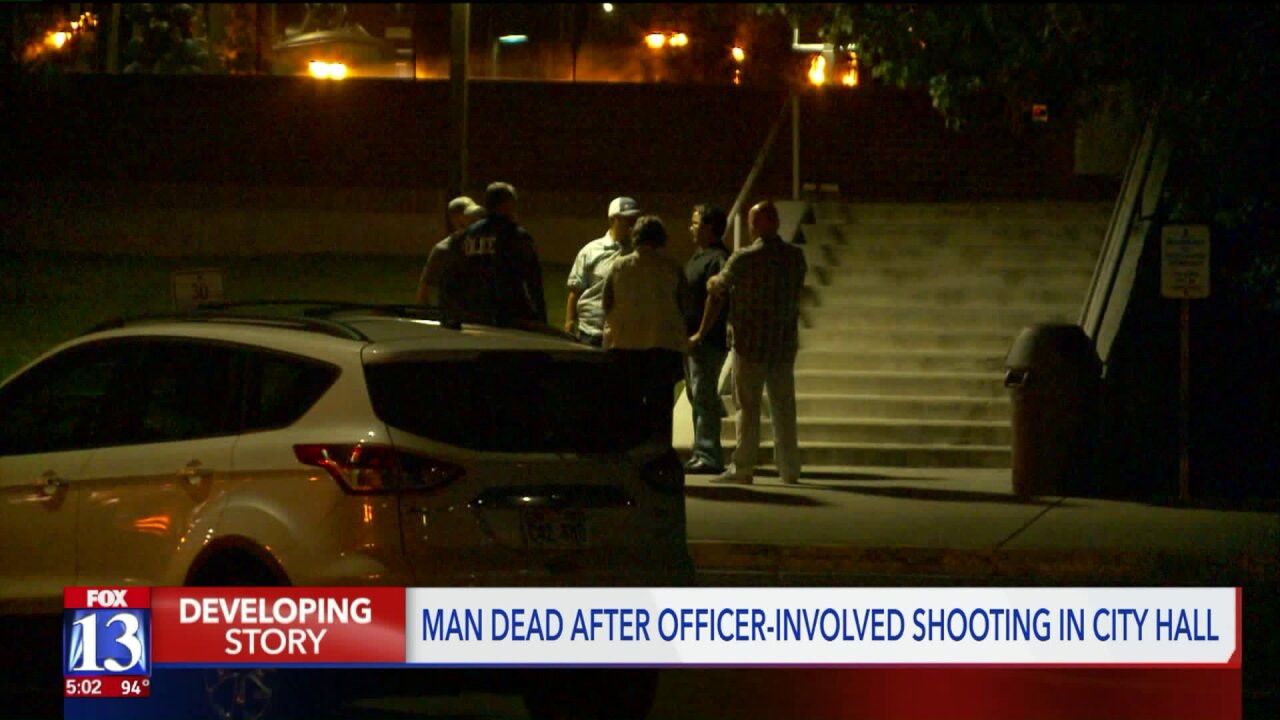 Chad Michael Breinholt, 31, was reportedly intoxicated and causing problems at a business near 2900 S. Redwood Road. He was the boyfriend of an employee there, according to a press release from the police department. When police responded at about 7 p.m., they say there was evidence Breinholt was intoxicated and had driven a vehicle in that state. He was taken into custody at about 7:40 p.m.

Breinholt was brought into the DUI processing area in the basement of the West Valley City, where an altercation broke out, police say. One officer fired his weapon and struck Breinholt, killing him.

Further details on the fight were not immediately available. Police believe there is body camera footage that will be released.