Romney: ‘Critical for us to stand with the people of Hong Kong’ 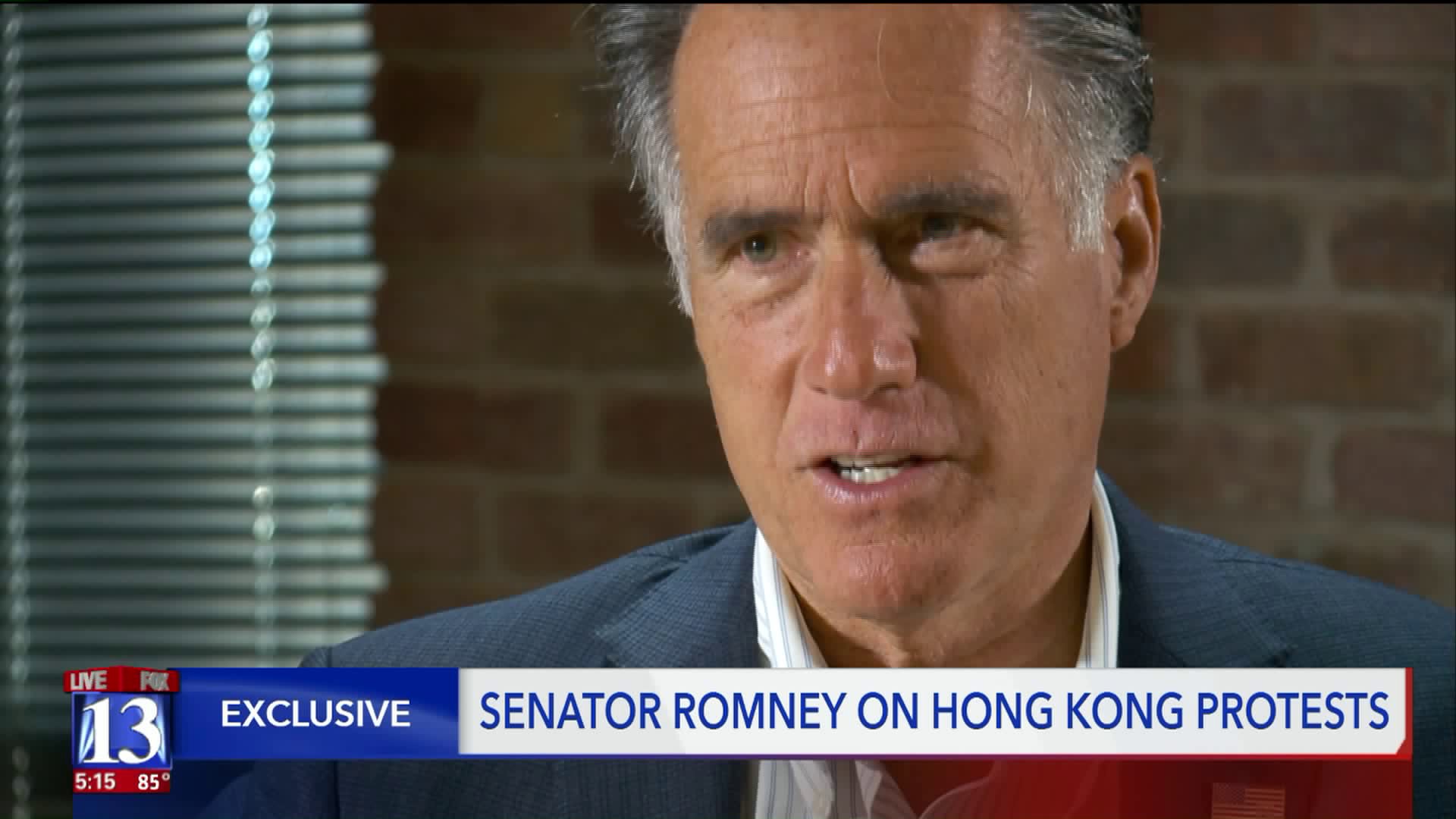 With prolonged protests in one of the largest global markets in the world, Senator Mitt Romney said he stands with those in Hong Kong and what they`re fighting for. 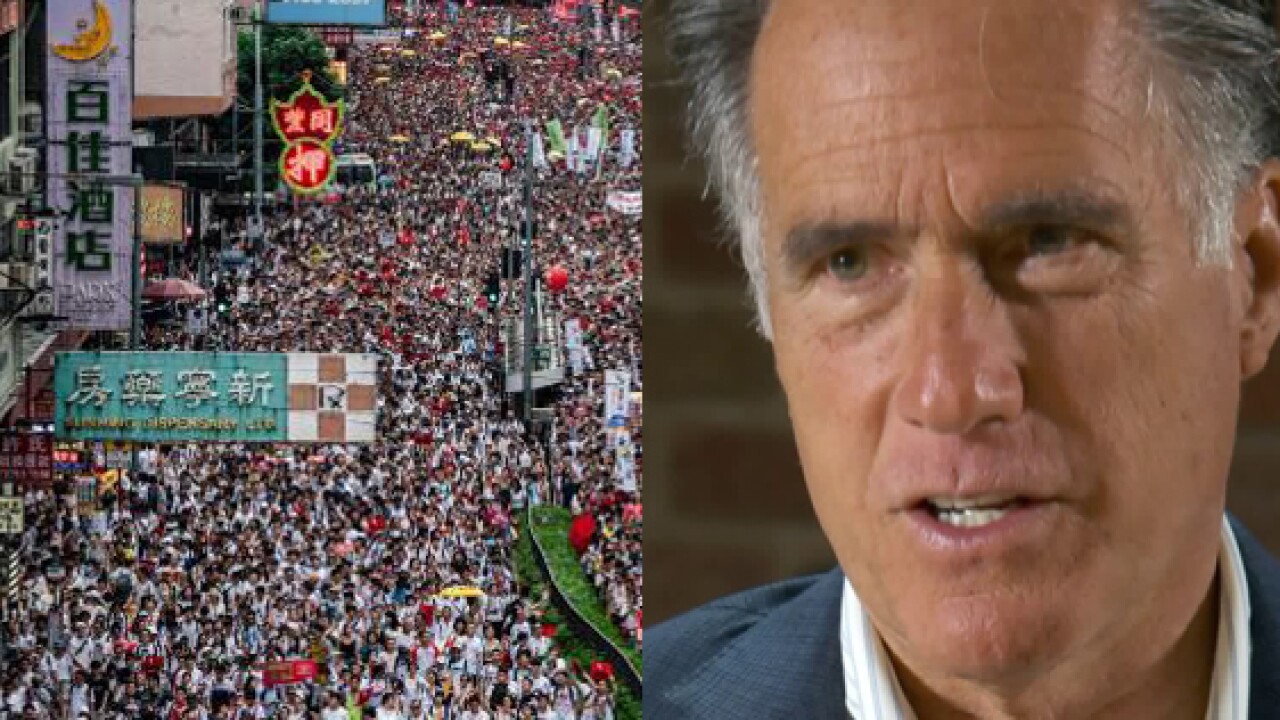 SALT LAKE CITY — With prolonged protests in one of the largest global markets in the world, Utah Sen. Mitt Romney said he stands with those in Hong Kong and what they’re fighting for.

Romney is the chairman of a subcommittee in the Senate Foreign Relations Committee that covers the area of Hong Kong — he said he marvels watching 1 million out of 7 million Hongkongers take to the streets.

“That kind of courage is something that you respect and recognize," he said. "That this is the kind of passion that people have for freedom."

Fox 13’s Erin Cox sat down with the senator with the following questions: