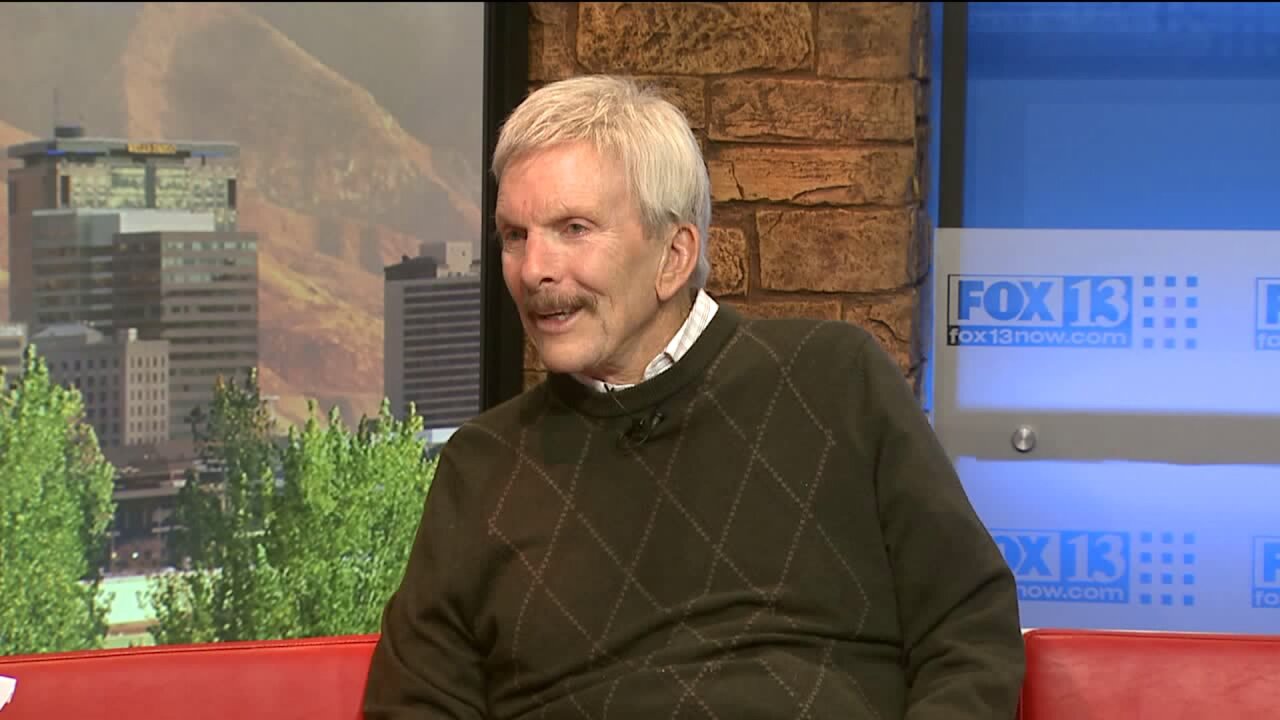 SALT LAKE CITY — Tom Nissalke, the Jazz’s first head coach after the franchise moved from New Orleans to Utah in 1979, died Thursday in Salt Lake City at the age of 87, The Salt Lake Tribune reports.

Nissalke, a Wisconsin native who won Coach of the Year awards in both the NBA and the defunct ABA, had a record of 60-124 in two-plus seasons with the Jazz.

When hired by the Jazz following their relocation, Nissalke had already served as a head coach for three ABA teams — including the Utah Stars — and a pair of NBA franchises.

Click here for the full story from The Salt Lake Tribune.

“Gail Miller and the Miller Family, along with the Jazz organization, are saddened to hear about the passing of former head coach Tom Nissalke. As our first head coach when the team moved in 1979 from New Orleans to Salt Lake City, he was instrumental in helping the franchise transition to its new home. We express our appreciation for all he did as the Jazz coach and for introducing the NBA to our community. Our thoughts are with Coach Nissalke’s daughter, son, grandchildren and friends during this time.”