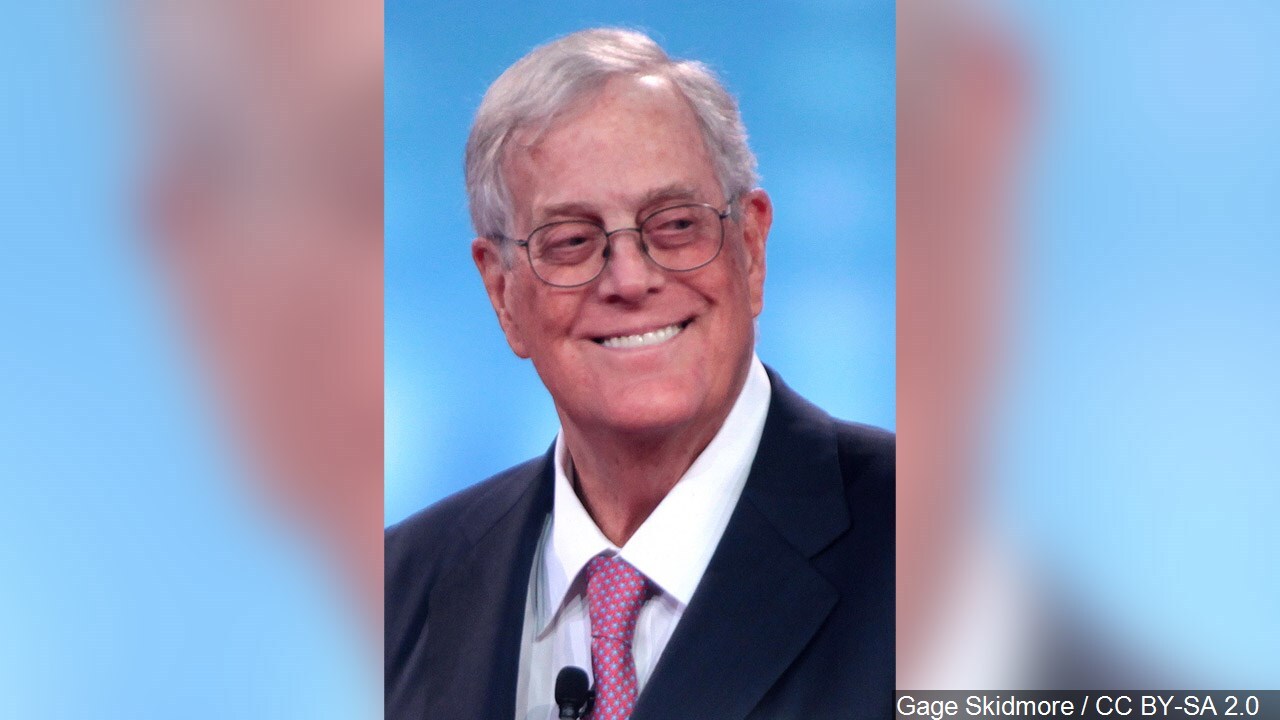 Conservative billionaire David Koch, who became a household name through the policy and political empire he created with his older brother, Charles, has died. He was 79.

“It is with a heavy heart that I announce the passing of my brother David. Anyone who worked with David surely experienced his giant personality and passion for life,” the elder Koch said in a statement.

David Koch retired from the company and the Koch political operations in 2018, citing health reasons.