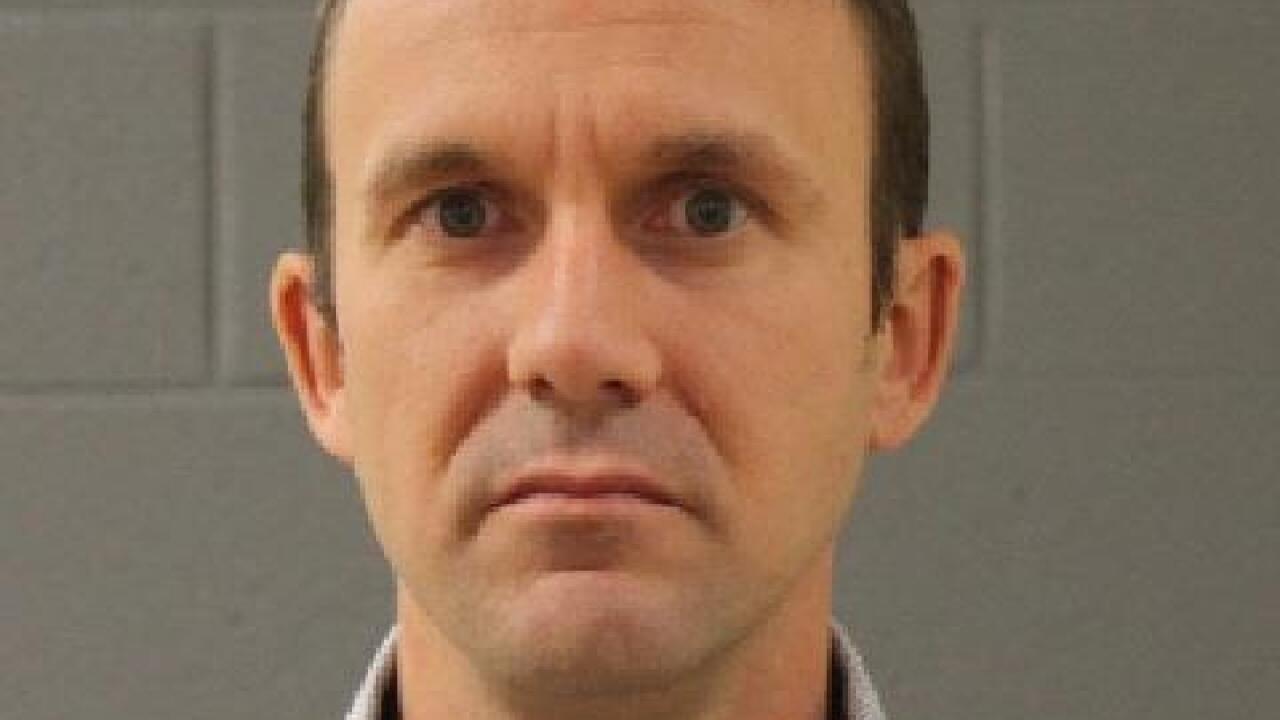 ST. GEORGE, Utah — A chiropractor in St. George was arrested Wednesday and is now charged with 20 counts of forcible sexual abuse.

St. George Police said things began with complaints to the Division of Occupational and Professional Licensing, and those patients learned the man’s actions “could be criminal” and reported him to law enforcement.

Police arrested Dr. Brent Noorda of Balanced Healthcare after speaking with four patients who said the man touched them inappropriately during chiropractic appointments.

A statement of probable cause indicates people who worked with the doctor said he made “constant comments” on his patient’s breasts. Several patients reported the man gave them breast massages while claiming they would help with back pain or other problems they reported.

One patient said Noorda advised her against a breast reduction for back pain, made inappropriate comments on her body, and groped her under the guise of providing treatment.

Police stated the arrest was made Wednesday, and documents indicate the man was charged Thursday with the 20 counts of forcible sex abuse.

The Utah Department of Commerce and Division of Occupational and Professional Licensing stated they “entered a Non-Disciplinary Limitation Stipulation and Order against Brent David Noorda which limits his licensed practice until the criminal case is resolved.”

The order stipulates Noorda is not allowed to practice as a chiropractic physician “in any way or manner” until the case is resolved.