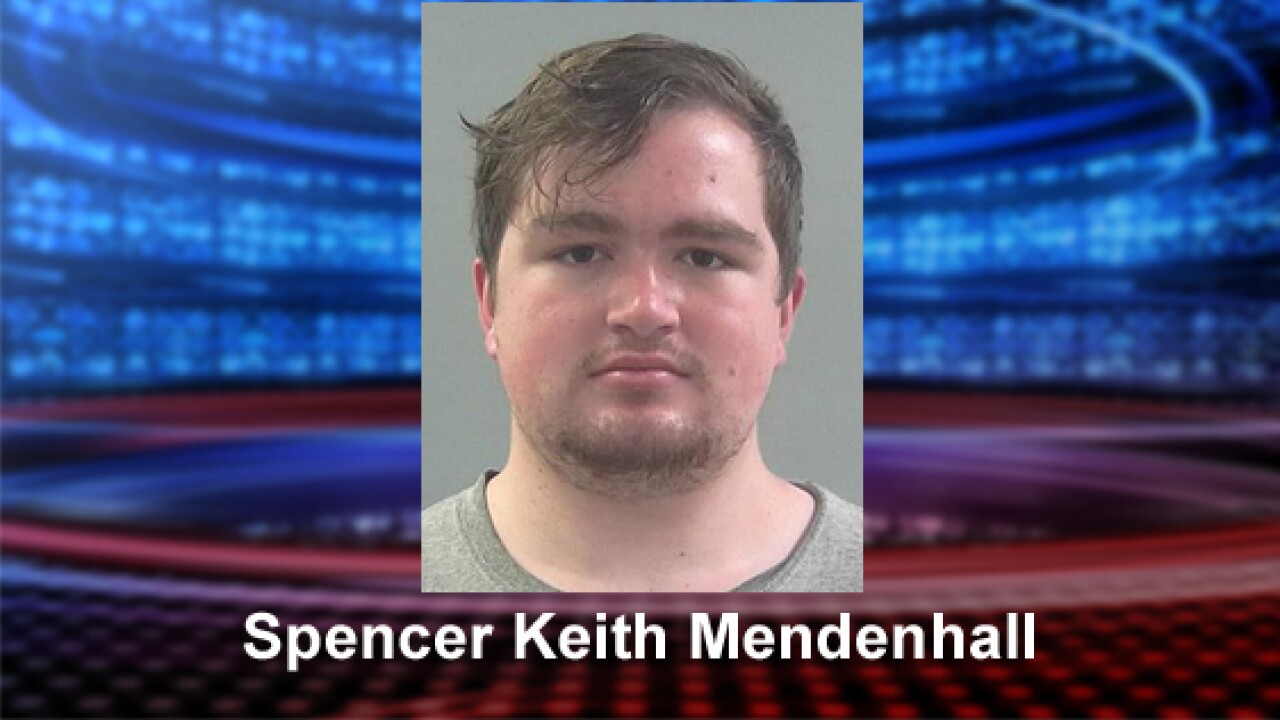 WEBER COUNTY, Utah — Ogden Police arrested a man Wednesday after he admitted to abusing a cerebral palsy patient at the group home where he was employed.

According to a police report, the abuse came to light after Mendenhall had an emergency therapy session in which he told the therapist he had been hurting a resident at Chrysalis Group Home, where he worked.

“[Mendenhall ] admitted to tripping the resident, pinching his nose, hitting him in the stomach and slamming his patient’s head to the ground. He would have the
resident lay on his back on the floor even though the resident had a bad back,” the police report said.

The therapist contacted Adult Protective Services, and they contacted police.

An Ogden officer was told the victim is a nonverbal cerebral palsy patient who also has cognitive problems and a personality disorder. The officer observed bruises around the man’s left eye, arms and legs, and was told the victim also suffered bruising near his anus and scrotum, according to the report.

A probable cause statement indicates Mendenhall told his therapist that the abuse had gone on for one to two months, and that Mendenhall was “set off” by the victim “clapping his hands and making finger gestures like [a] one-year-old.”

Police interviewed Mendenhall in the driveway of his home, and Mendenhall said he would allow the victim to fall, then grab the victim’s forehead and slam it on the floor, the probable cause statement said.