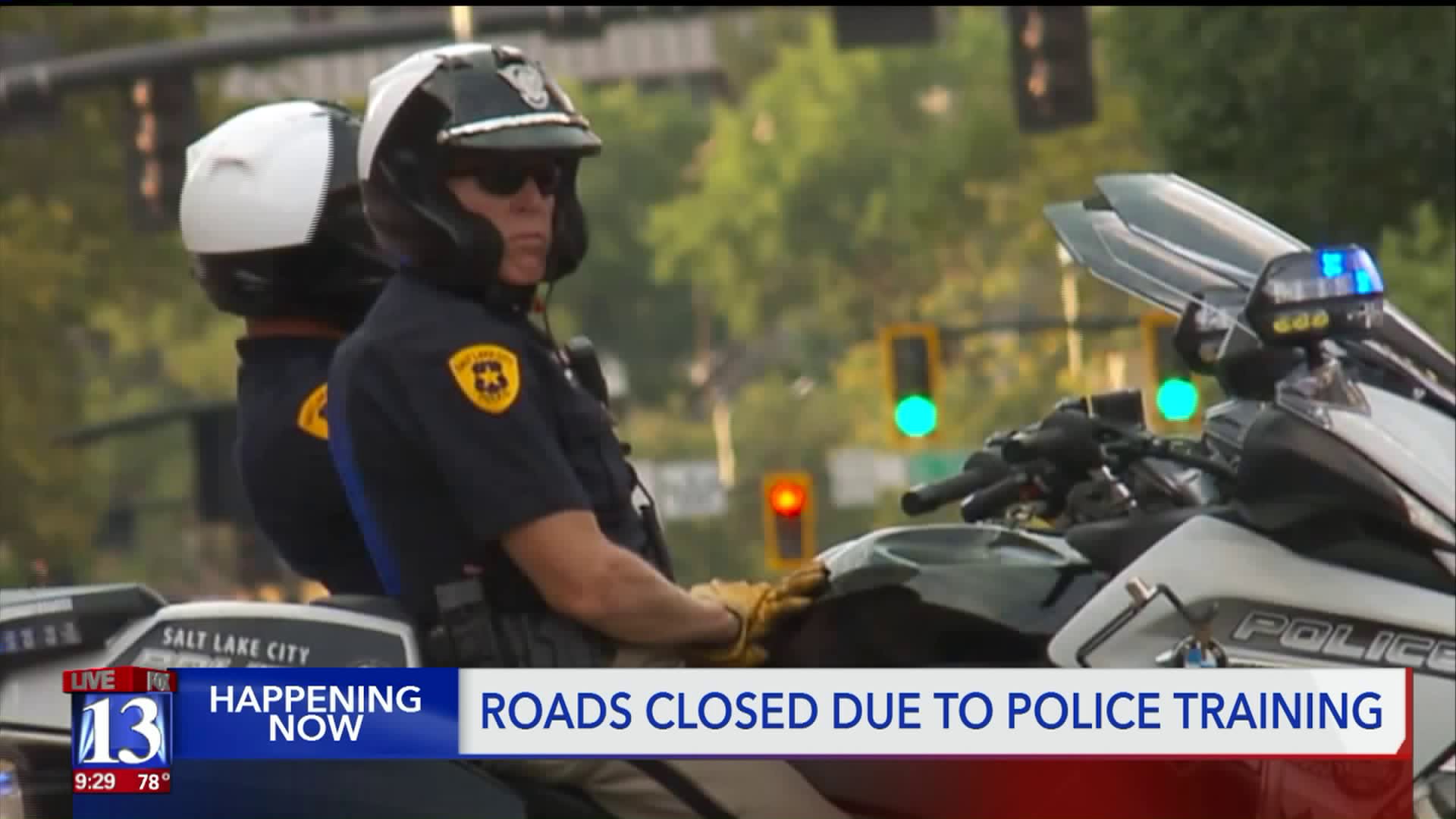 Streets in downtown Salt Lake City will be closed down Thursday night as police participate in a large-scale, real-life scenario-based training exercise. 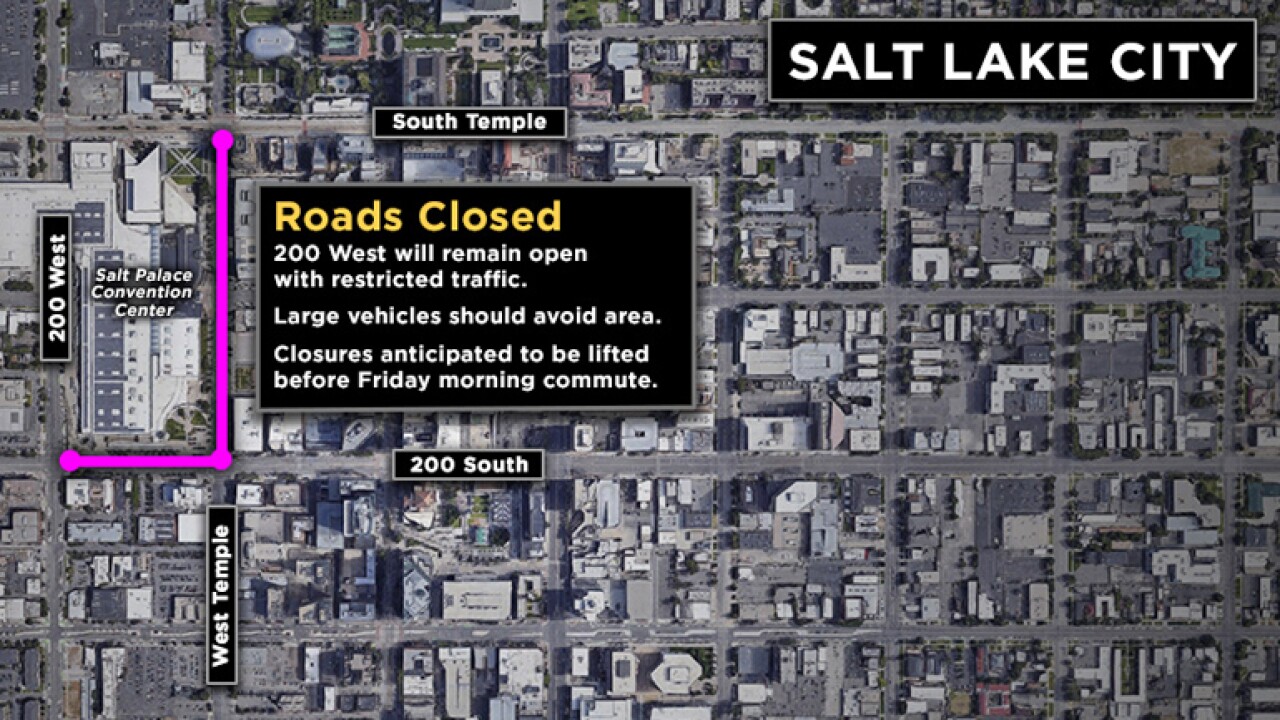 Beginning at 6 p.m. Thursday, various roads in the downtown area will be closed to accommodate the training.

During which, first responders will learn how to manage large-scale protests, perform crowd control and extract people from vehicles involved in an accident.
Traffic in the downtown area is expected to be impacted.

Police said drivers on 100 South are encouraged to avoid going west from Main Street and large vehicles should try to avoid the area altogether.

Police plan to have the closures and restrictions lifted by the Friday morning commute.