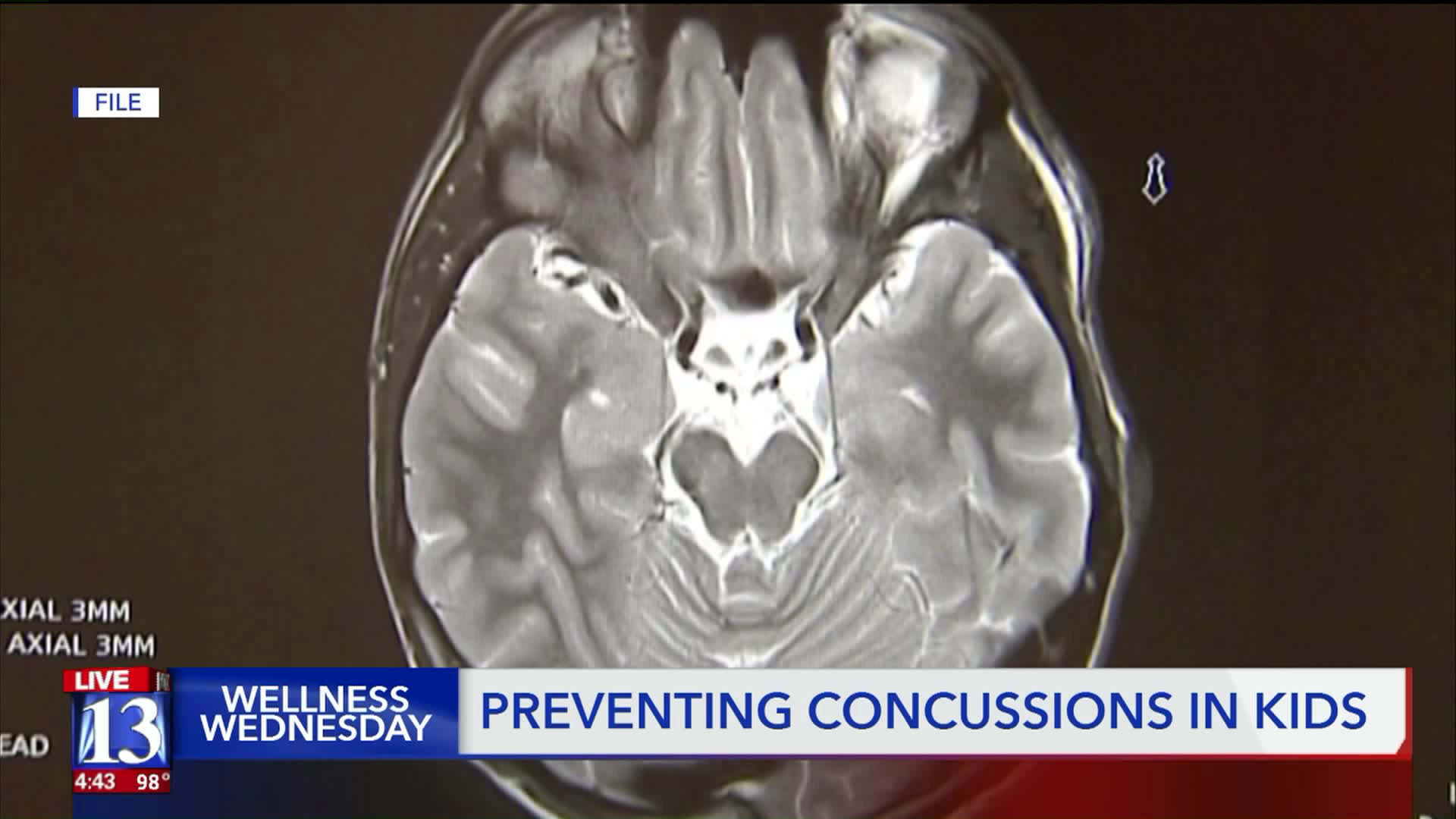 As students begin heading back to school and taking part in sports, doctors are warning about the dangers of concussions. 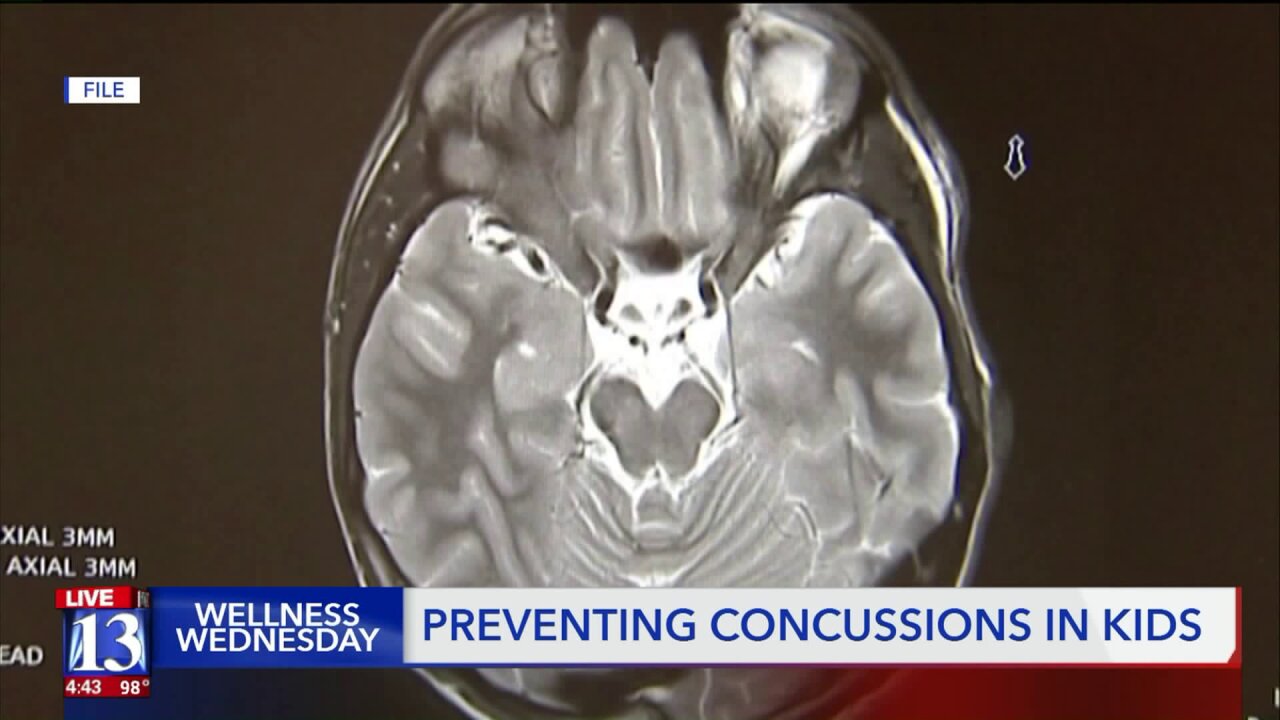 SALT LAKE CITY -  As students begin heading back to school and taking part in sports, doctors are warning about the dangers of concussions. Dr. Anne Russo of the TOSH Sport Concussion Clinic wants parents and athletes to know the signs of concussion, and how to properly treat them.

“Fall is the start of many concussion prone sports such as cheerleading, soccer, and football,” said Dr. Russo. “Many physical activities have a risk of concussion not just sports.”

A concussion is a mild form of traumatic brain injury which occurs after a sudden jolt or blow to the head. Symptoms can include:

A person doesn’t have to be knocked out to experience a concussion. The CDC study found that of high school athletes who suffered concussions, 40 percent report their coaches didn’t know the symptoms.

Symptoms can get worse before they get better, and last days or weeks. Parents may notice some changes in the behavior of their child including:

Dr. Russo says people should watch out for severe symptoms including double vision, vomiting, loss of consciousness, slurred speech or strange behavior. If someone experiences these, they should seek emergency medical care.

Utah law requires that any athlete suspected of a concussion must be removed from the event and cannot return to play until being cleared by a qualified healthcare provider.

What makes diagnosing the severity of a concussion so difficult is that doctors often don’t know what an athlete’s cognitive function was before their brain injury. That’s why experts suggest doing tests to determine a baseline of cognitive function before the sports season starts.

Treating a concussion can be complicated, and changes from person to person. Dr. Russo says one of the more important steps is rest, and to follow a regular sleep schedule. This also means avoiding late nights. Athletes should not continue to play their sport and can recover faster if they get rest. Proper nutrition and appropriate exercise that does not aggravate symptoms or have no risk for contact are also helpful.

Click here to find out more about concussions and what to do if you suspect your child may have one.