Utah lawmakers look at the problem of ‘flushable wipes’ 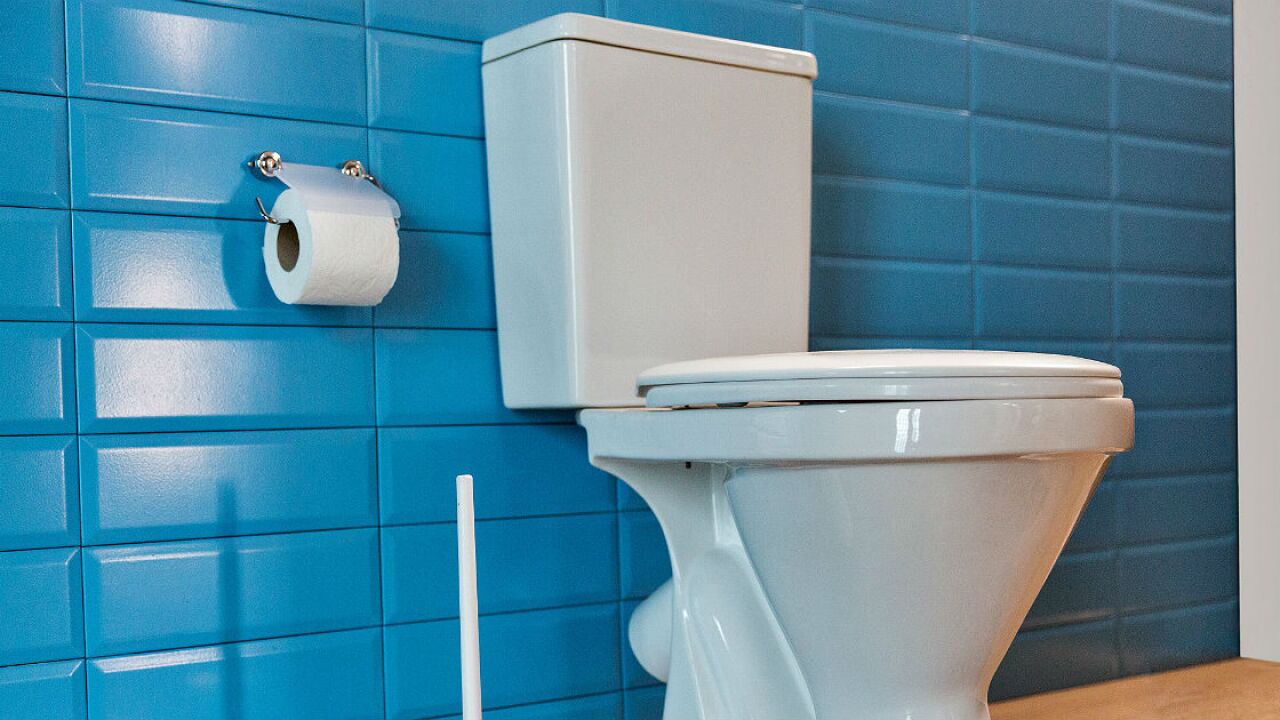 Wastewater treatment plants are running into problems with flushable wipes plugging up sewer lines, pumps and leading to increased maintenance and cost for pipes, said Jill Jones with the Central Davis Sewer District.

“Wet wipes are a major contributor to recent plugs, either by plugging the sewer line or causing pump problems,” she said.

It’s starting to cost taxpayers a lot of money. The Davis Sewer District is spending $61,000 annually to deal with it. Statewide, it costs about $3 million.

Jones said too often, people use their toilet as a trash can.

“After all, if it flushes it goes away, right?” she said.

Flushable wipes, which are stronger than toilet paper, are growing in popularity and are a multi-billion dollar industry. Jones told the legislature’s Public Utilities, Energy and Technology Interim Committee that they are seeking money for a public awareness campaign for “the three Ps.”

Rep. Carol Spackman Moss, D-Holladay, raised questions about people who need to use the products for incontinence or other problems. Jones said they should be thrown in the trash instead of flushed down the toilet.