South Jordan Police crack down on speeding, distracted driving as kids head back to school 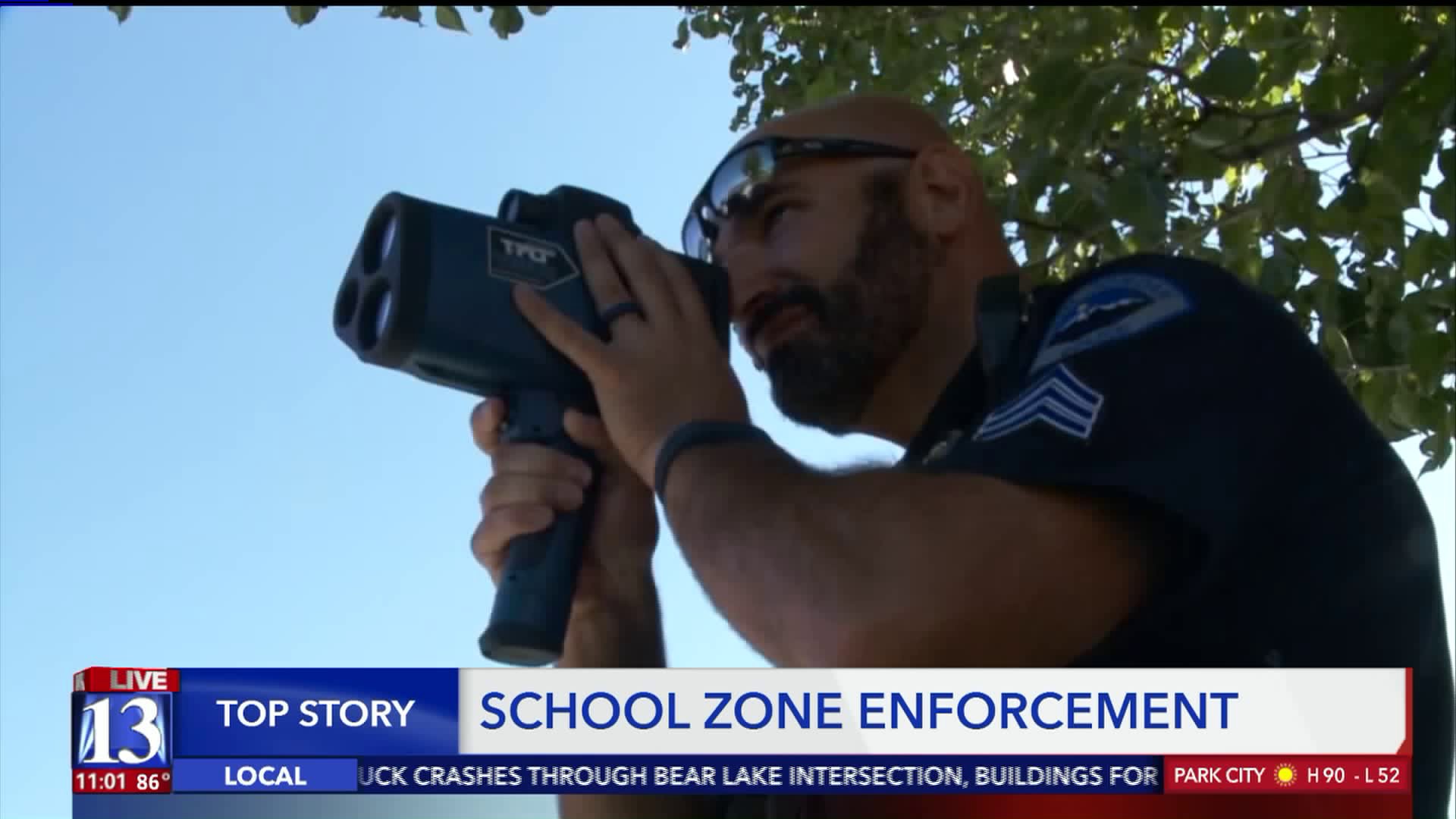 Police were shocked by the prevalance of speeding and distracted driving 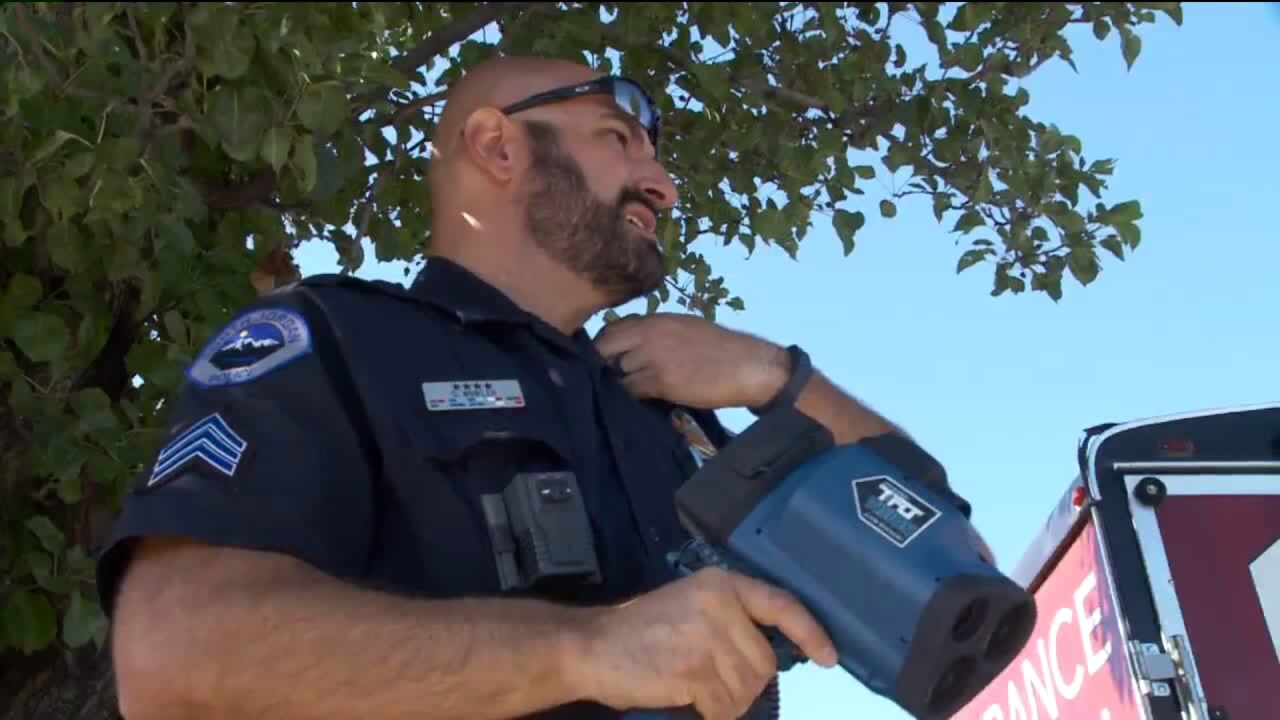 SOUTH JORDAN, Utah -- South Jordan Police are cracking down on distracted driving and enforcing speed limits in school zones and other high-traffic areas as students begin the new school year.

The enforcement is in effect after police compiled traffic data and received complaints from residents.

On 10400 S, where the speed limit is 45 mph, officers pinged drivers going more than 20 mph over that limit.

Sgt. Sam Winkler, a veteran SJPD, said he was shocked with the sheer number of drivers who were speeding, driving distracted or both.

"If I had 20 officers, I could have kept them all busy," Winkler said. "But with the five or six officers I had, it was one stop after the other, and there were so many more that weren't able to be stopped and educated because of how bad it was there."

The speed limit is reduced to 20 mph in designated school zones when the warning lights are on, and drivers are required to stop or yield at the direction of crossing guards.

Sgt. Winkler says the primary objective with this week's enforcement is to educate drivers and, in many cases, offenders were given a warning.

But he said many others were in such a gross violation of the law that his officers had no choice but to issue expensive citations.