Layton Police looking for man who lures people to his car, then reveals his genitals 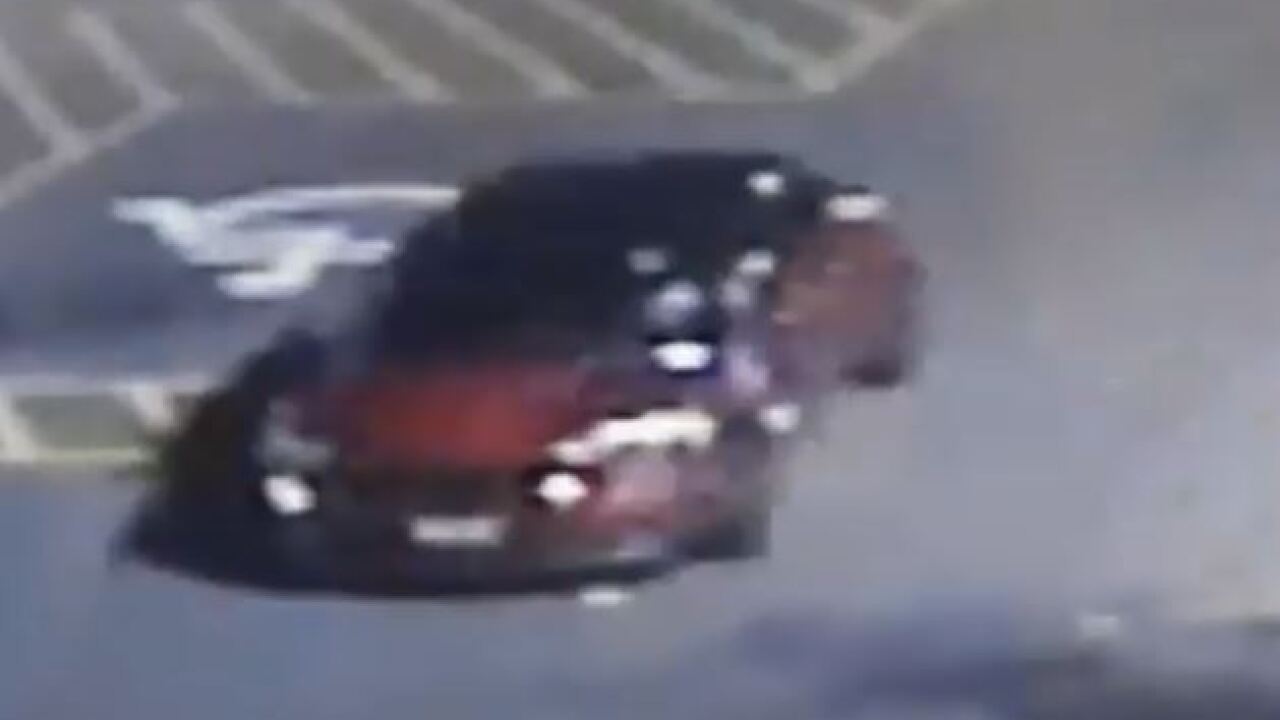 LAYTON, Utah — Layton Police hope someone can help them identify a suspect after receiving multiple lewdness reports of a similar nature.

In each of the three incidents reported, a man used a ruse to entice the victims closer to his car, then revealed his genitals.

All three victims provided a similar description of the man: Hispanic, between 20 and 40, with shoulder-length curly brown hair and large/stocky build.

Police released a surveillance video (below) showing the suspect’s car. Anyone with information on the suspect or similar incidents is urged to call Layton PD at 801-497-8300.