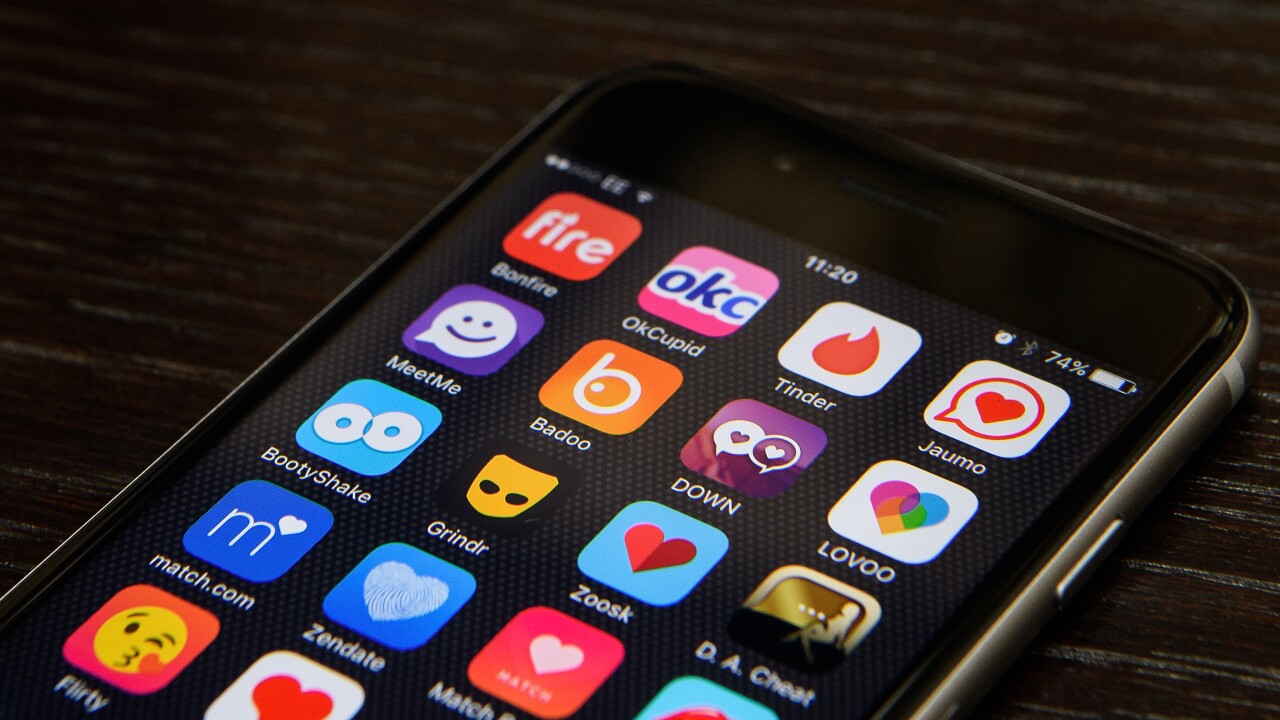 Rep. Angela Romero, D-Salt Lake City, gave a presentation to lawmakers seeking solutions to the growing problem in online dating. “Catfishing” is where a person creates a fake persona online and lures someone into a relationship.

In some instances, Rep. Romero said, people are scammed out of money.

“I would like the perpetrators, the catfishers, to be held accountable,” she told FOX 13. “There are numerous cases where people have been exploited because of that.”

Rep. Romero said she did not have any legislation drafted, but hoped that app makers would take steps to warn people of the risks of catfishing.