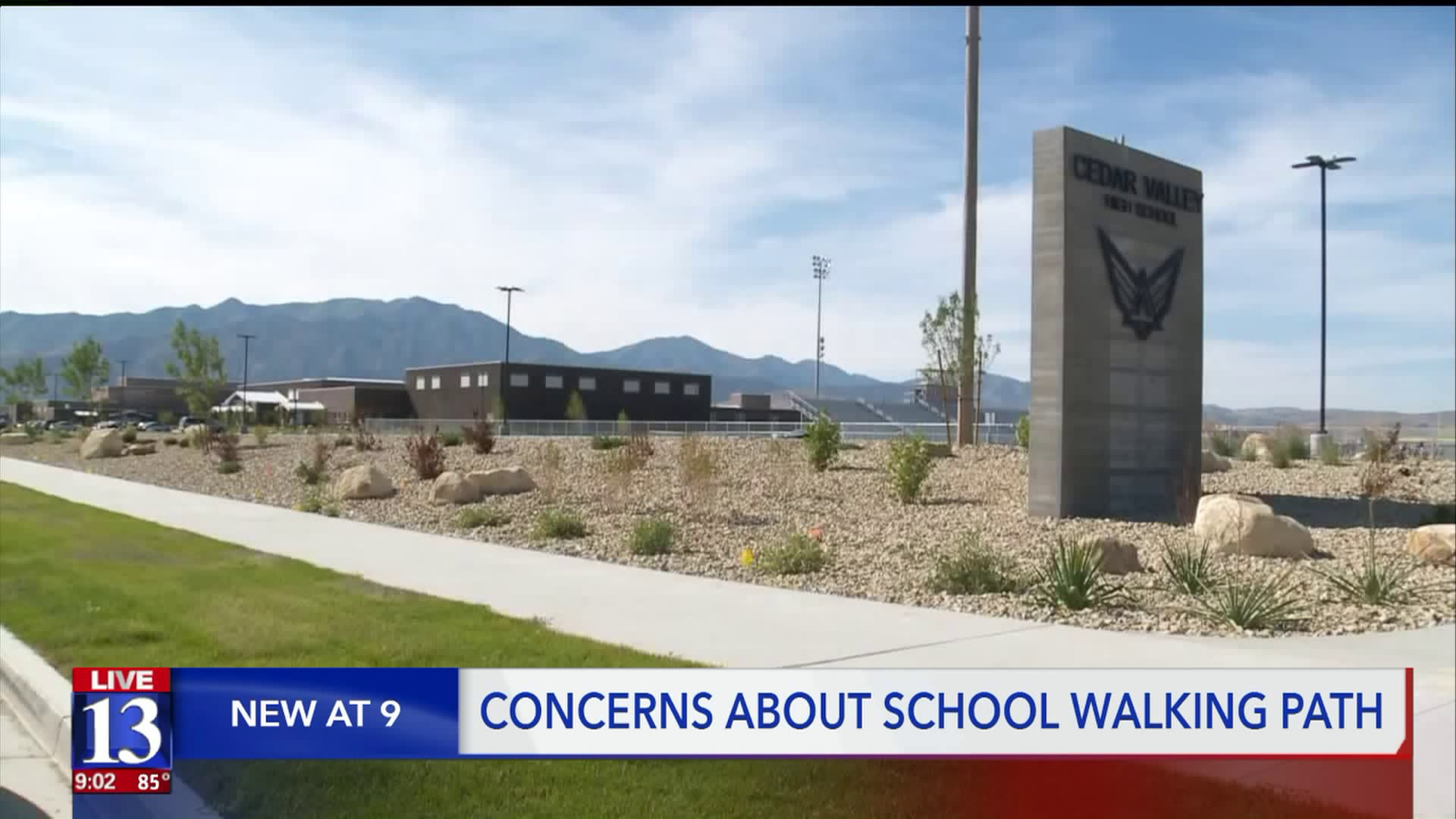 Families with children who attend Cedar Valley High School believe some things were missed during the school`s planning. 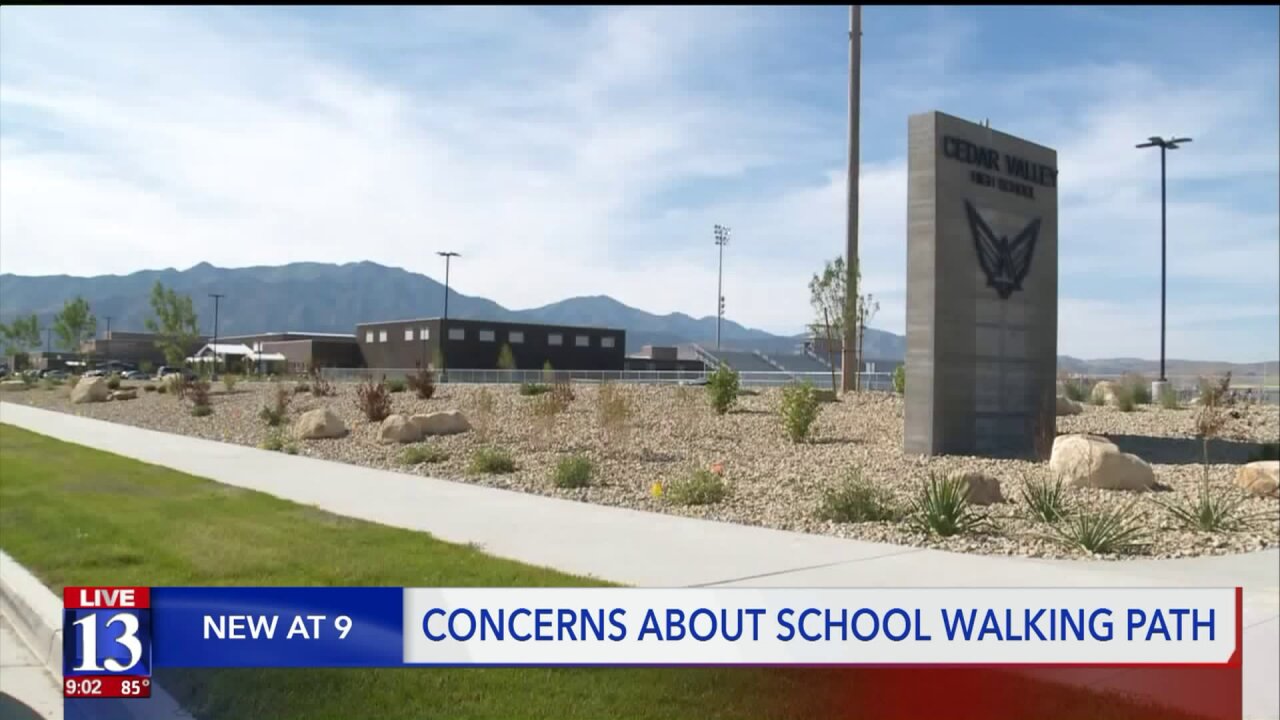 Students who live more than a mile and a half south of the school, in the Sweetwater subdivision, don’t have a direct bike or walking path.

Instead, they are forced to take a route that is at least 2/3 of a mile longer, making their walking commute about two and a half miles.

“It seems like it should be a simple matter just to have one bike path going straight to the high school,” said Bruce Carlson, a parent with two children who attend the school. “There is not really a safe way for them to walk unless they take a very round about way.”

The city says it was made aware of the issue about a month ago, but a roundabout and private, undeveloped land have prevented a more direct route.

“The routes we chose may not be the shortest, but they are the ones we deem the safest,” said Paul Jerome, the assistant city administrator of Eagle Mountain. “If those landowners deed us property, we can cut down some of that distance.”

Jerome says those landowners are cooperating with the city and a new, direct path could be in place within a few months.

“We have had 10% growth for quite a while now, so with that comes challenges that we have to meet,” Jerome said.

Carlson hopes improvements are made soon.

“I think there's a lot of things that get forgotten about until its too late to address them,” Carlson said. “As it stands now, in my opinion, the odds are increased for a bigger accident.”

As the community waits for a more direct route, he hopes drivers and pedestrians use extreme caution, to avoid any accidents.

“We would hate for an accident to be the impetuous for change. We would love to avoid an accident by getting the change beforehand,” Carlson said.

State law requires bus routes for high school students who live more than two miles away from their school.