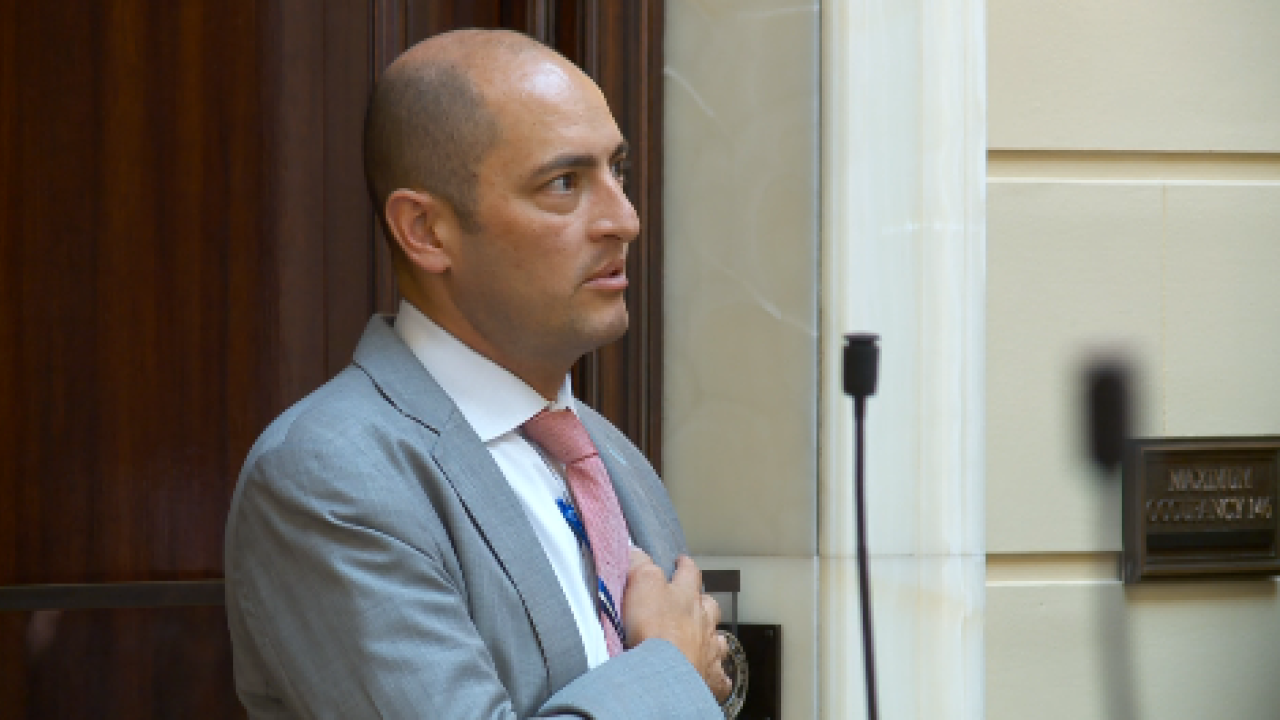 “We deserve in Utah to be represented by Utah values,” Hemmert, R-Orem, told FOX 13. “I think it’s important, and I think I could do that.”

Hemmert touted his experience as a business owner and said he would like to address ballooning debt and regulation, if elected. He is joining a crowded field of candidates seeking the Republican nomination for the 2020 election. Others include John Molnar, Kathleen Anderson and Jay McFarland.