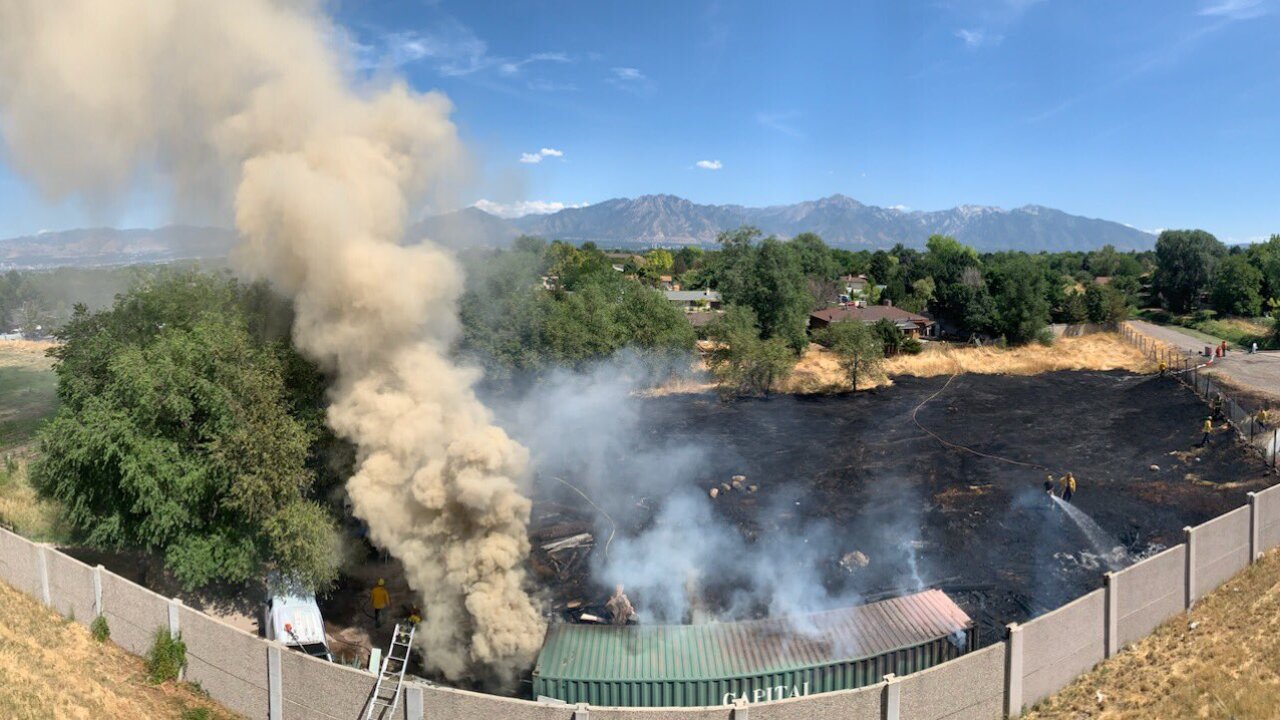 TAYLORSVILLE, Utah — Northbound traffic on Bangerter Highway was affected Wednesday afternoon as crews worked to put out a brush fire on the side of the road.

The fire broke out at about 4900 South on the east side of the highway. Traffic was diverted into the median to get around the fire engines on the scene, and at about 2:45 p.m. it appeared the highway was closed further south of the fire and traffic detoured, based on Utah Department of Transportation traffic camera footage.

The highway was fully reopened after 3:30 p.m.

Unified Fire Authority later stated the fire was caused by utility crews working on infrastructure. No injuries were reported and property loss was minimal, UFA said. The contents of a metal freight container also appeared to be on fire in photos released by UFA.