Man in custody after barricading himself in SLC, prompting school lockout and road closure 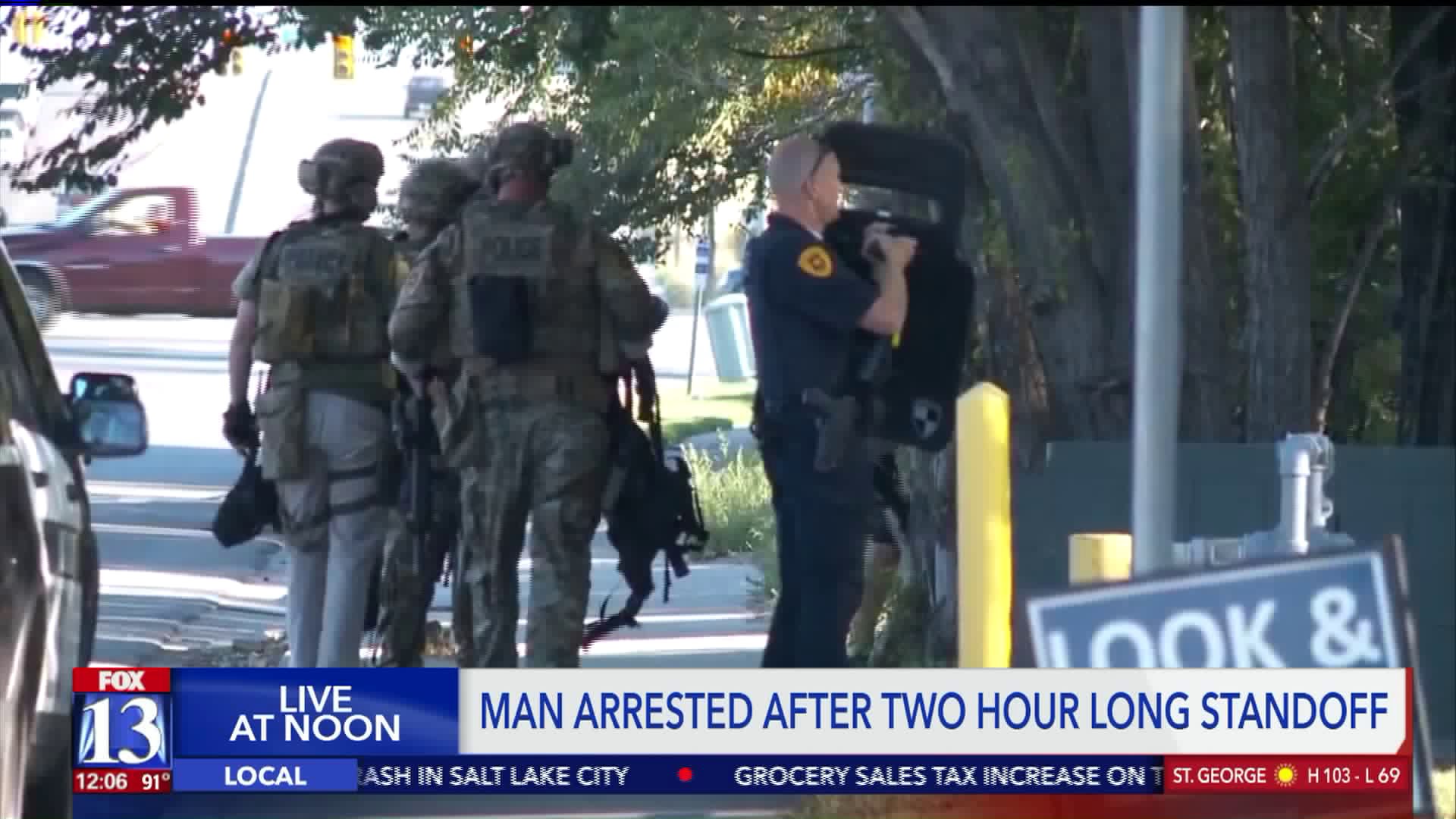 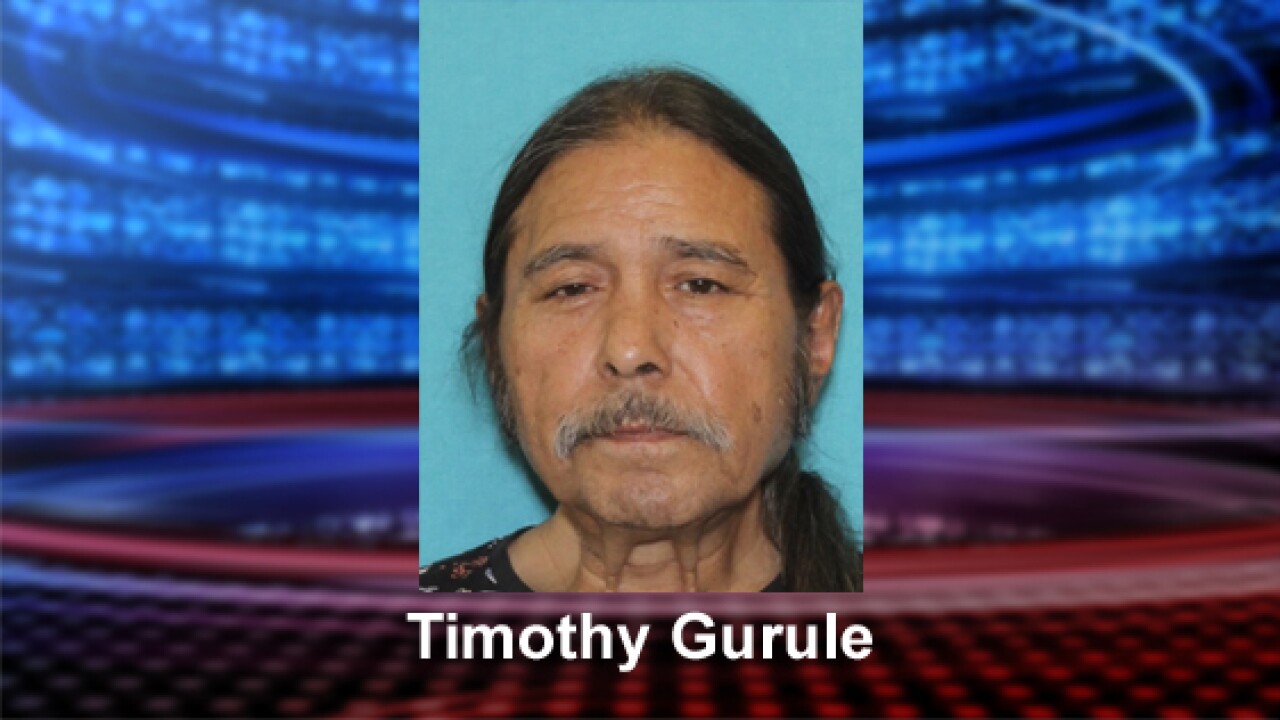 SALT LAKE CITY -- A man is in police custody after barricading himself in Salt Lake City Tuesday morning, which led to a closure on Redwood Rd. and a lockout at a nearby elementary school.

According to Salt Lake City Police, Timothy Gurule, 64, was arrested on active felony warrants for weapons and drugs, and more charges may be pending.

Officers responded to an address near 500 S Redwood Rd. to apprehend Gurule, and the incident forced the closure of Redwood Rd. between 500 S and 800 S.

Edison Elementary School was placed on lockout "as a precautionary measure."