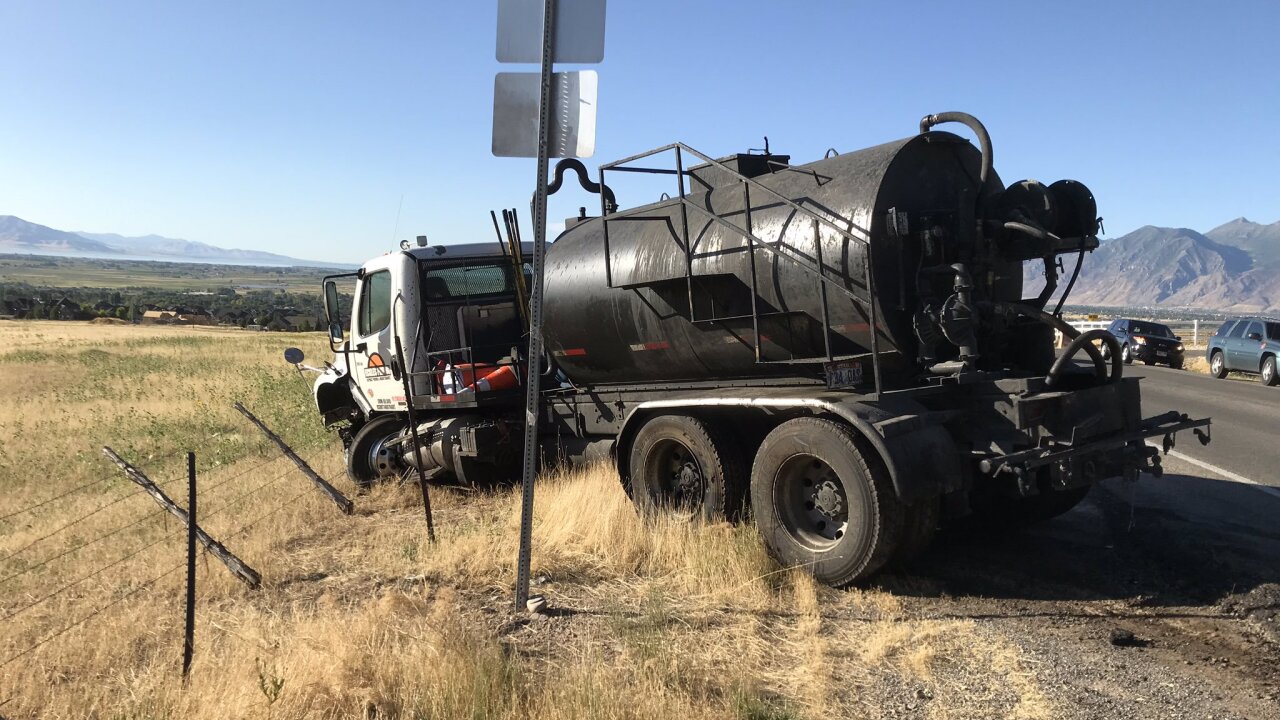 Kyle Eiji Jackson, of Provo, was driving a Ford Focus southbound on Woodland Hills Drive near 11000 South when he drifted into the oncoming lane and collided with a small commercial tanker, according to Utah County Sheriff’s Office Sgt. Spencer Cannon.

Jackson was not wearing a seatbelt, Cannon said. Police have not yet determined what caused him to enter the other lane. 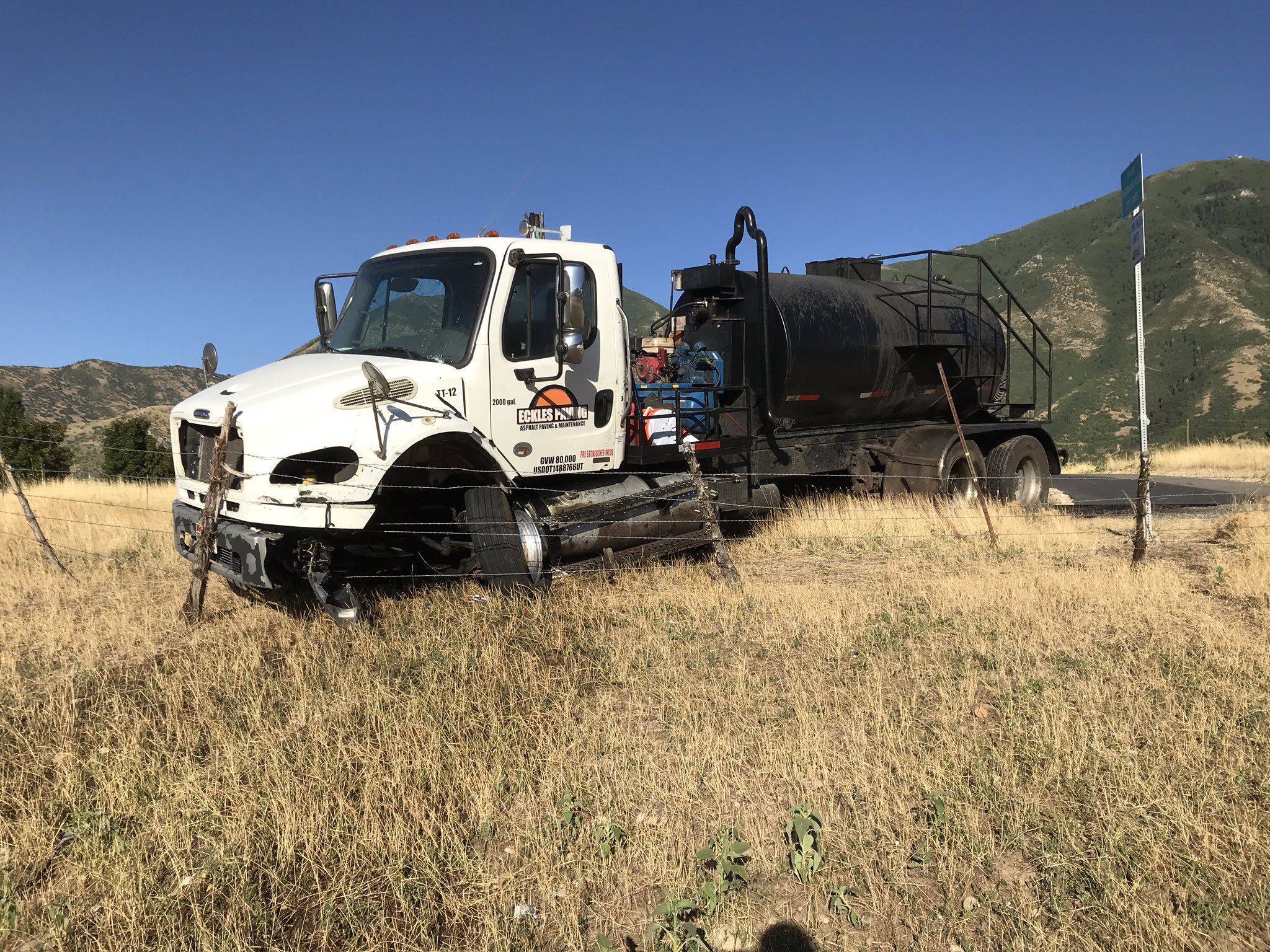