Landowners and off-roaders fight over trail access in Tooele County 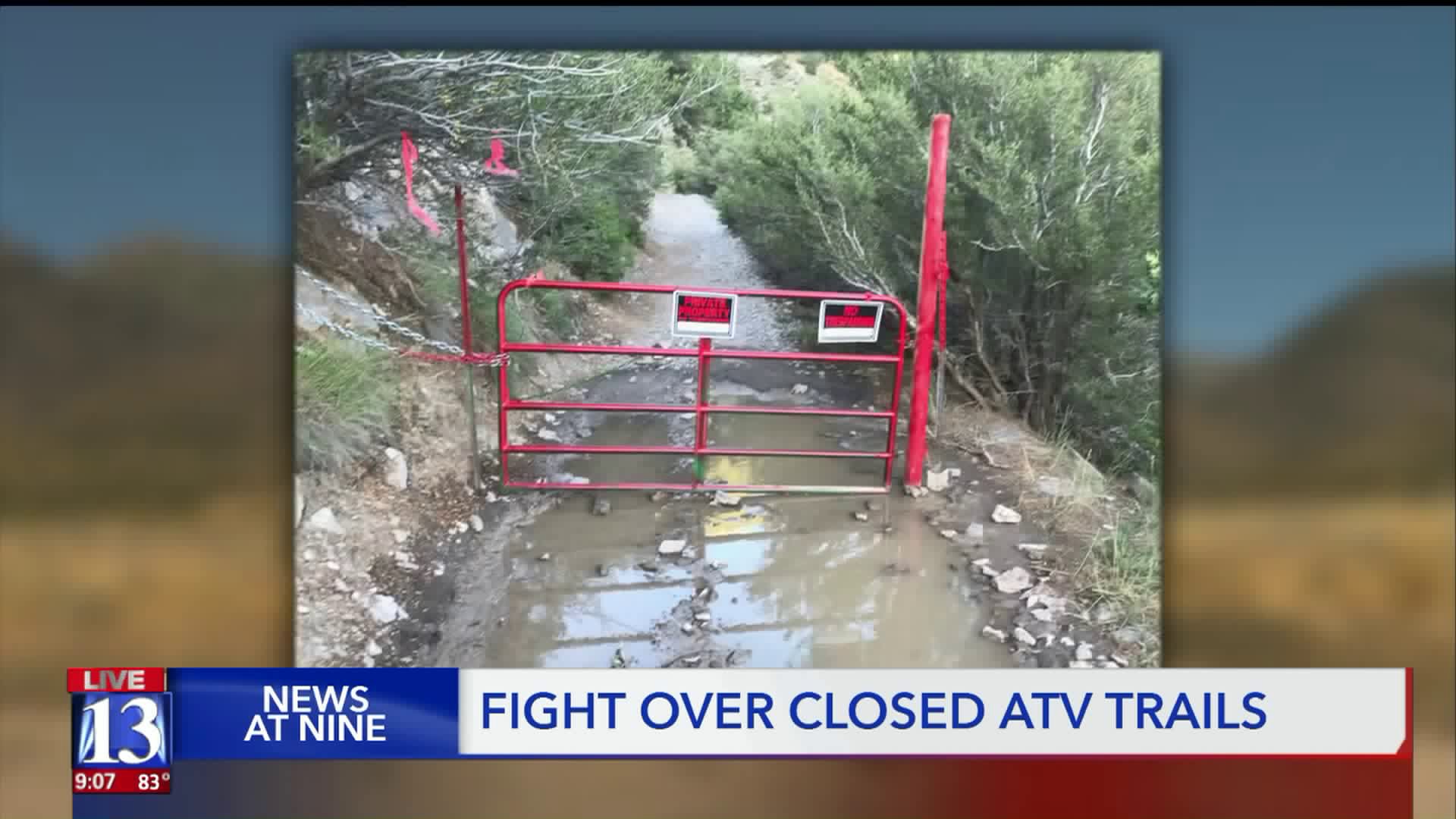 A fight over trail access in Tooele County is unfolding after gates closing access to some roads became a concern for county commissioners and the off-roading community. 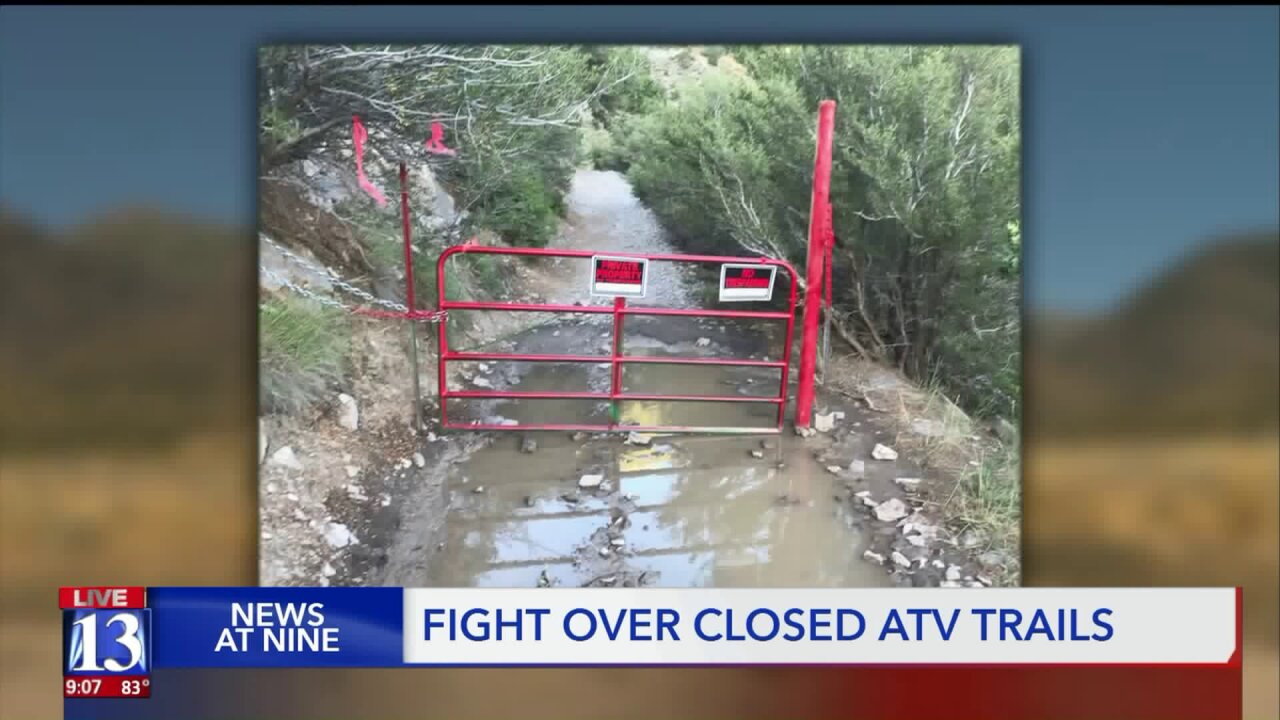 TOOELE, Utah — A fight over trail access in Tooele County is unfolding after gates closing access to some roads became a concern for county commissioners and the off-roading community.

The family who put the gates up is also sharing their own concerns over what they say is happening on their land, prompting the gate installments.

Walt Shubert lives in the old mining town of Ophir. He runs the only store, where off-road riders often stop on their way out into the mountains that surround the town.

"They spend a full day up here, daylight to dark," Shubert said.

Lately, he explained riders who stop by have a lot to complain about. He said they can't access many trails in the area anymore.

"They come up to ride this last weekend, and they're locked out," he said of some riders who recently came by. "And they come [and say], 'What's going on?'"

That's because there are gates on various roads and trails, where the roads cross private land.

While one of the gates has been there a while and is currently at the center of a lawsuit involving Tooele County on Serviceberry Road, the other gates are more recent.

Last week and last weekend, other gates were installed in areas around Jacob City, Bald Mountain and Hidden Treasure Mine north of Ophir.

Thomas explained that he thinks the gates are illegally blocking access for riders.

"We want it open," he said. "And, that's the best interest for the whole public."

He conveyed that message during the Tooele County Commission meeting Tuesday night. Members of organizations in the off-roading community showed up to hear Thomas give a presentation on the situation, make public comments and ask questions.

"All three commissioners are committed to restoring public access to these roads as soon as possible. Again, we feel they were closed illegally," Thomas said.

The Ault family owns the land where the gates sit. An Ault family member talked with Fox 13 on Tuesday and explained that the family is tired of problems they say riders are causing on their family land.

The family sent videos to Fox 13, showing the issues they said that they commonly see.

"More trash," the landowner says in one of the videos, showing off garbage and beer cans on the ground.

The woman walked over to a fire pit on the ground, and then walks up to a dead squirrel.

"Looks like they've been up here shooting squirrels," the woman says, in the video. "Causing nothing but problems."

According to the family, people coming up to the site have vandalized the historic mines, cut through the bars that close the mines off, cut down trees and hauled away wood from old mining structures.

The family member took a few videos where she says  ATV and UTV riders have made their own trails on the property.

They clarified that they did not install the gate at Chandler Canyon, because they don't own that parcel of land. They said another family put that gate up because of similar problems.

Commissioner Thomas said he felt the family put the gates up because they were "probably tired of the public."

But, he said, Tooele County is a recreational playground and, from his understanding, the roads are a public right-of-way.

Thomas said that everyone needs to come to the table, or they'll be fighting this battle for a long time.

"We just need to work with property owners and the people who are recreating," he said.

Shubert hopes to see that happen, too.

"There's got to be a compromise somewhere," he said.

The Tooele County Commission did not make any decisions on the matter at their meeting Tuesday night. Thomas did say that the commission is working with their legal team to move quickly and get the roads back open.