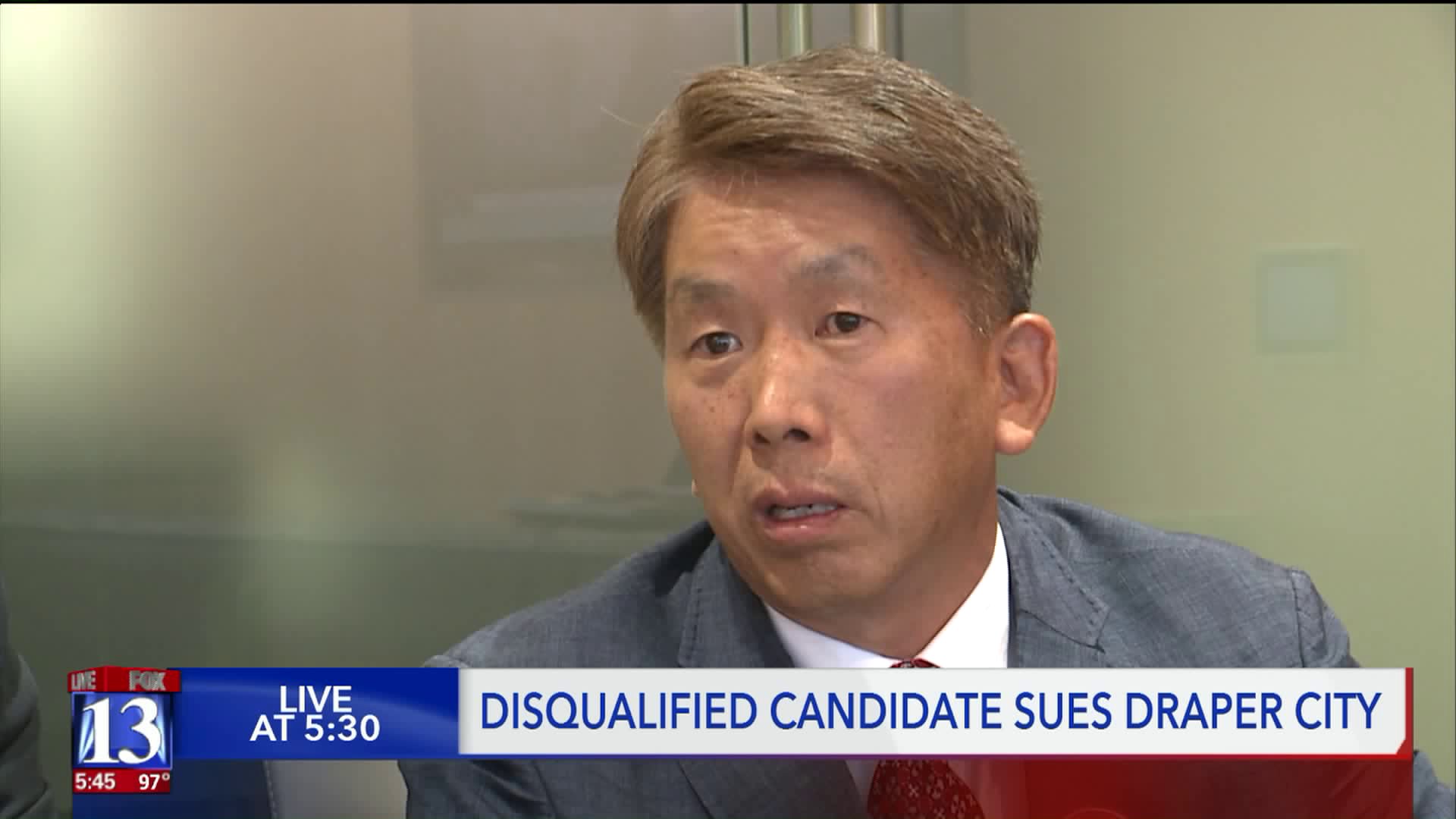 Hubert Huh was disqualified from the Draper City Council race for filing paperwork past the deadline, but he feels he was misled. 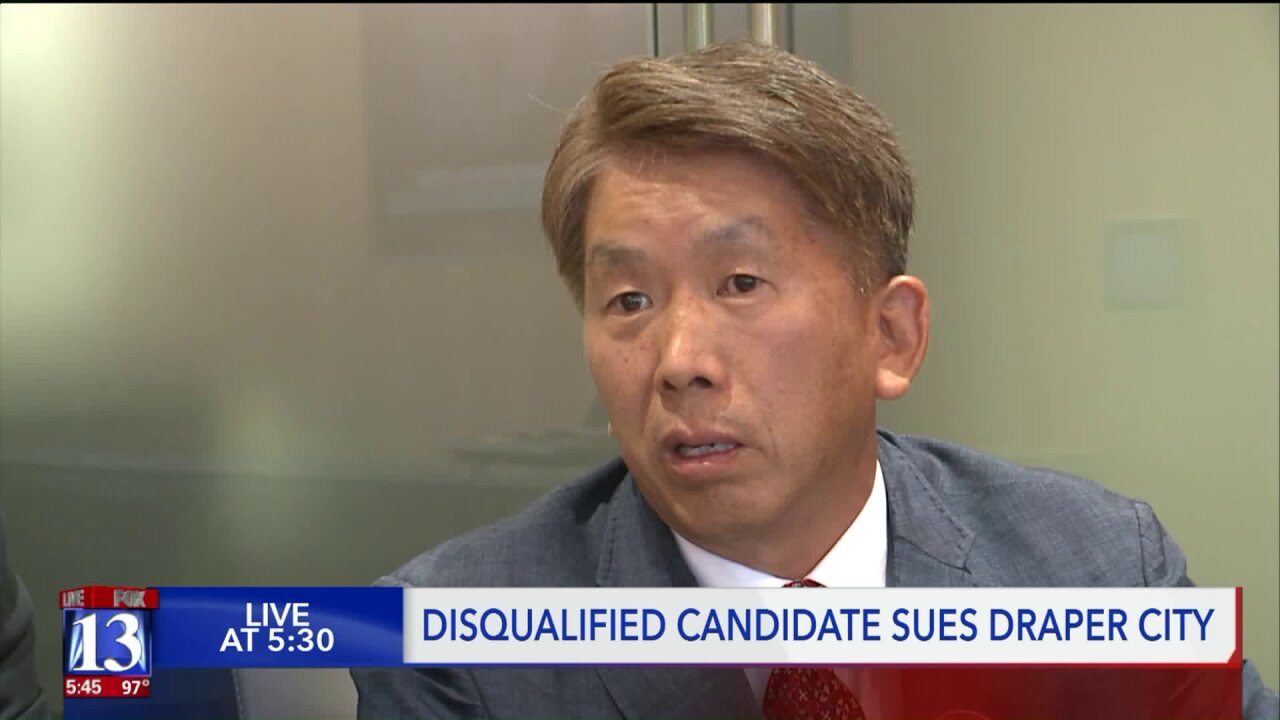 “I felt like I was dying in that very short moment,” the former Draper City Council Candidate said, sitting beside his lawyer while announcing a lawsuit against the city.

Huh and his attorney, Todd Weiler, spoke as they showed video from a surveillance camera focused on the City Recorder office reception area.

Huh said losing an election was just "a small thing," but he believes those who listened to him and supported him deserve to have their voices heard.

Huh’s lawsuit alleges the city sent incorrect information saying the deadline for the filing was August 8, 2019 when it was actually two days earlier. They acknowledge the city sent a subsequent letter with the correct date, but say the second letter did not call attention to the original error, and Huh had already noted August 8th in his calendar.

Huh says he learned of the actual date when a friend called about an hour before the deadline.

The lawsuit also suggests the city may have been incorrect about the time because the wall clock in the City Recorder’s office was running two minutes late. Huh’s attorney even hired private investigators to check the clock’s accuracy against the master clock at the U.S. Naval Observatory.

The city says they understand Huh’s frustration, but the rule is clear, as were the clocks.

“When you look at the video and you look at the clocks, they were all at 5:01, and she used her Apple watch,” said Mayor Troy Walker, adding that Hubert did not have the appropriate documents with him.

Weiler said Huh would like the city to either re-run the council primary election or agree to include Huh with the finalists on the general election ballot.