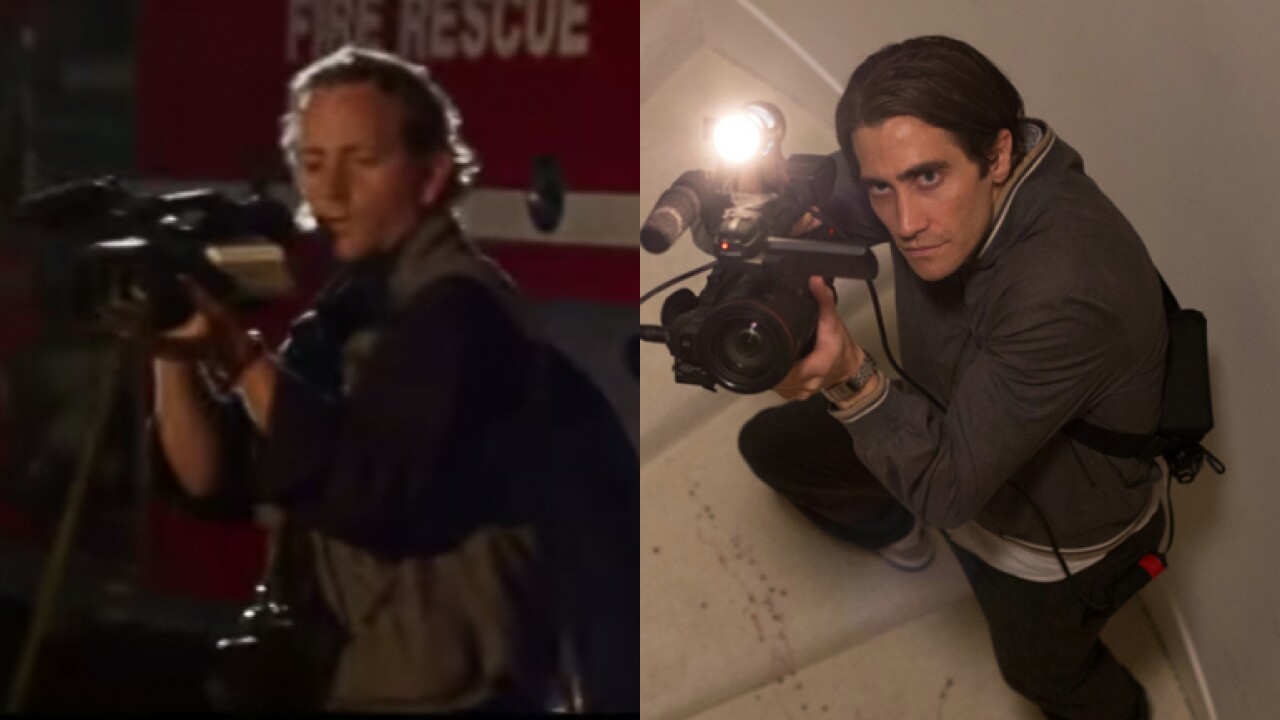 SALT LAKE CITY — A federal judge has dismissed a Utah filmmaker’s lawsuit alleging a copyright violation between his film and a bigger budget Hollywood one.

In his ruling, U.S. District Court Judge Dee Benson said there were some similarities in plot and the main characters, but not enough to be a violation of the law.

“Furthermore, the plot and overall theme of the movies are not substantially similar. Falling has heavy religious overtones and includes a main character who is struggling with his identity as a stringer. Nightcrawler does not involve religion or morality in the same way but rather focuses on an amoral character who is not developing or changing morally throughout the film,” the judge wrote.

An attorney for Dutcher did not immediately respond to a request for comment Monday.

Dutcher is known in Utah as the “father of Mormon cinema” for a series of films he wrote and directed with Latter-day Saint themes, including “God’s Army,” and “Brigham City.”