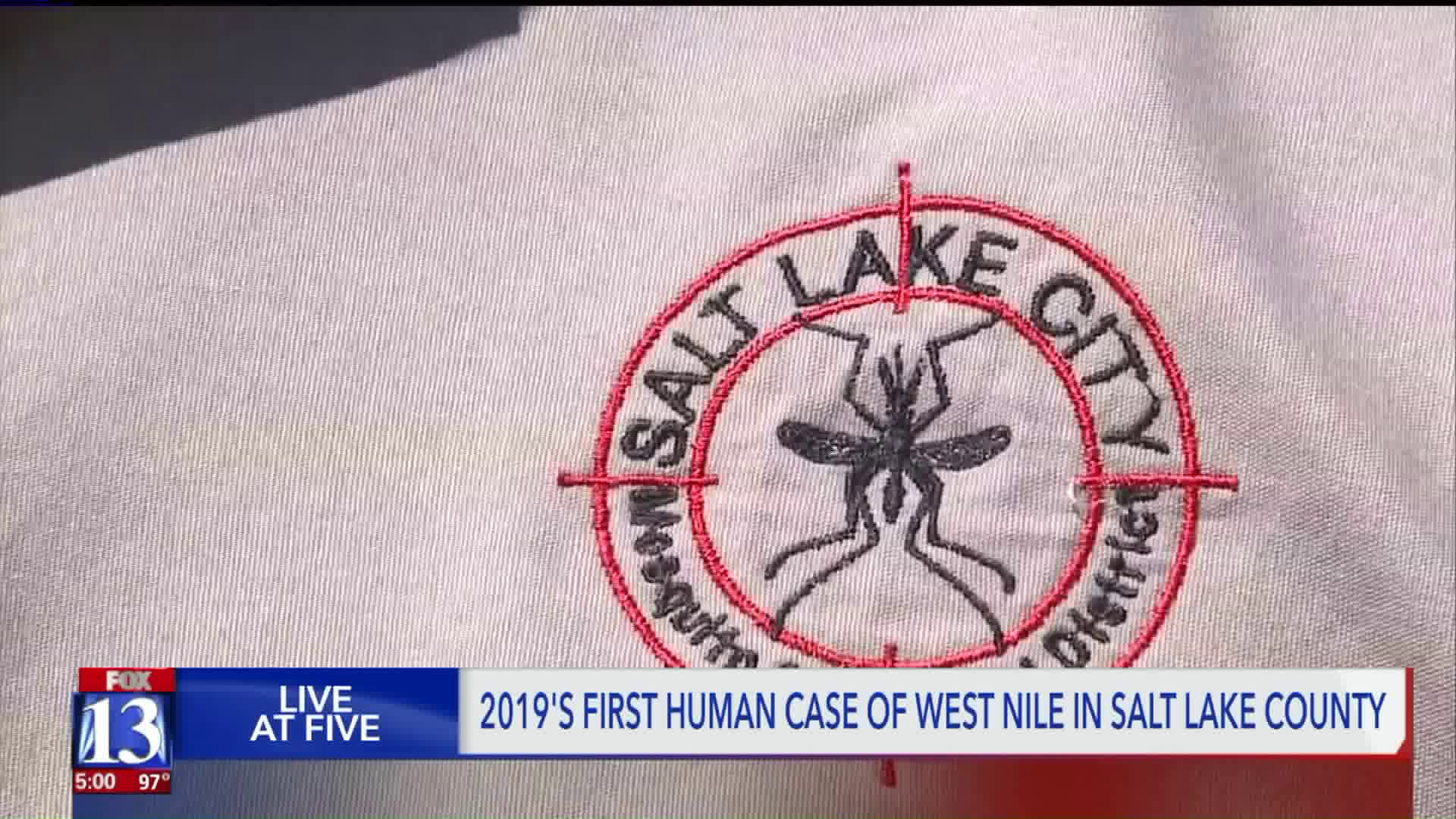 The first human cases of West Nile Virus in two Utah counties have been reported. 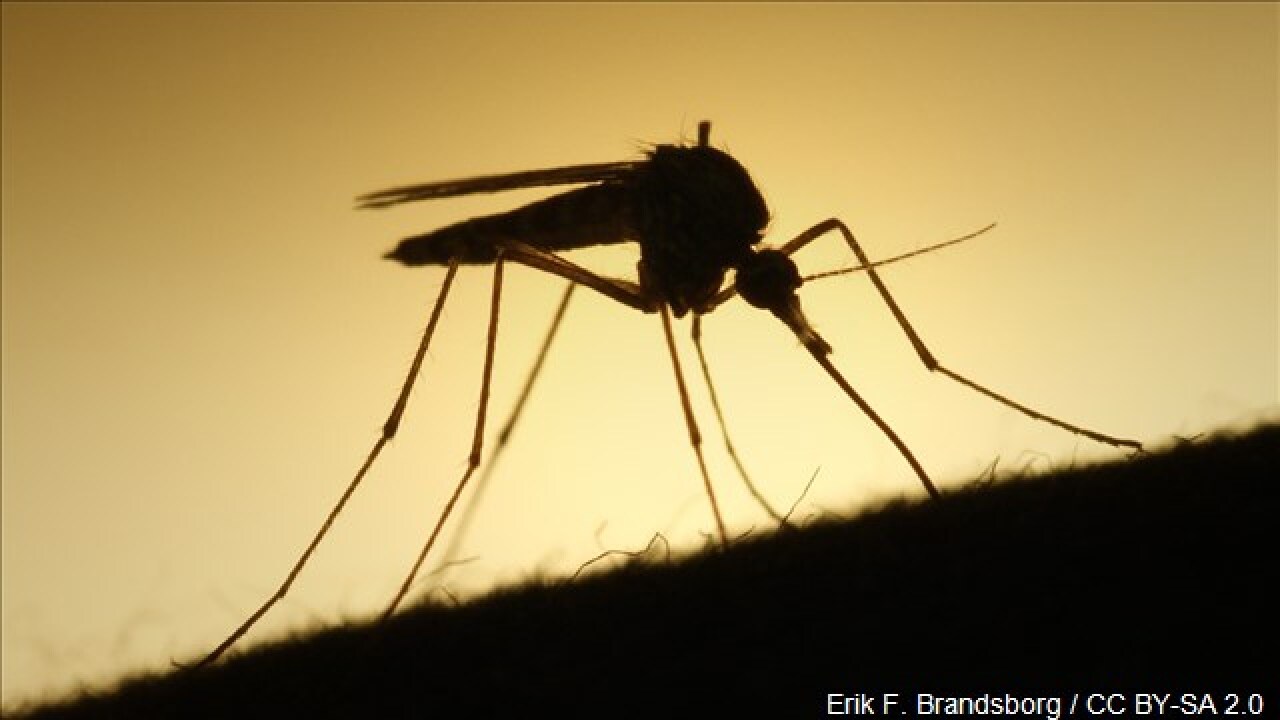 An unidentified adult has been hospitalized after contracting a neuroinvasive form of the virus, the Salt Lake County Health Department announced Monday.

The Southwest Utah Public Health Department also announced Monday that a human case of the virus was also detected in Washington County. No hospitalizations were reported, however.

West Nile Virus has been detected in 21 mosquito pools around the county so far this year. A "mosquito pool" is a group of mosquitoes captured in the same trap, not a literal pool of water or swimming pool.

“There are a growing number of mosquitoes carrying the disease,” said Ilene Risk, SLCoHD epidemiology bureau manager, in the news release. “So it is now especially important that residents protect themselves from mosquito bites, particularly in the hours from dusk to dawn.”

Members of the public are urged to heed the following guidelines to reduce the risk of West Nile Virus exposure:

West Nile Virus is not transmissible from person to person.

The Southwest Utah Public Health Department said most people infected by West Nile Virus won't notice any symptoms, but some may experience flu-like symptoms such as fever, headache and body aches.

Symptoms of the infection usually appear within 2 to 14 days, the Salt Lake County news release said.

Eleven West Nile Virus cases, including one fatal case, were reported in Utah in 2018.

If you are experiencing symptoms of West Nile Virus, contact your healthcare provider.