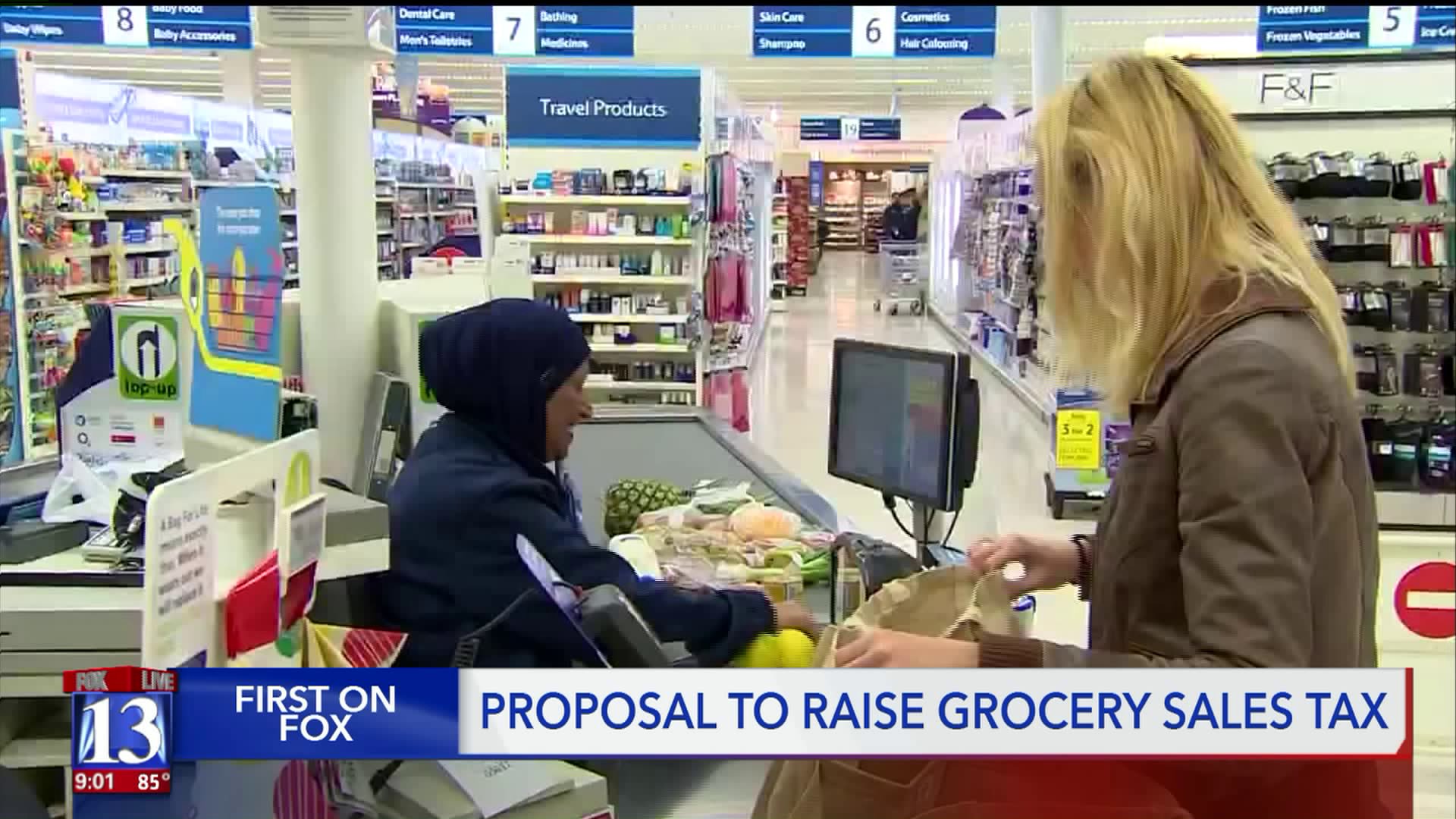 Lawmakers may be implementing a tax increase on groceries. 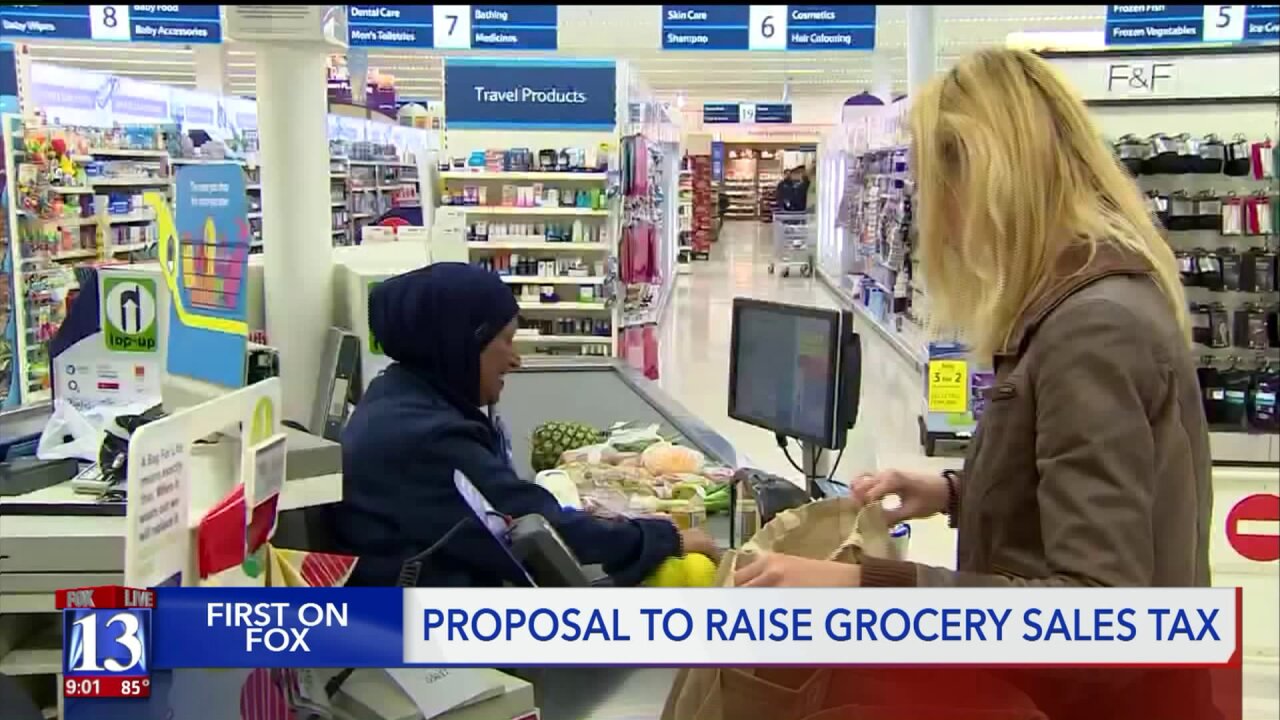 Some believe it needs to be reformed to balance the state’s revenue sources.

“The state of Utah does not have a revenue problem, it has a distribution problem,” said Rep. Francis Gibson, R-Mapleton. “We have a declining sales tax base.”

One of the proposed changes involves raising the tax on food. Rep. Gibson says that could increase the state’s revenue between $225 million and $250 million per year.

When asked if the food tax would hurt people on low or fixed incomes, Gibson mentioned a possible credit to offset some of the burden.

“There are several states that do tax — Oklahoma, Hawaii, Idaho. Idaho is the most closest to us. They give $100 per person. So a household of five would get $500,” Gibson said.

Other lawmakers argue too much emphasis is being placed on increases, as tax cuts are also on the table.

“My goal is that they don’t pay any more,” said Sen. Lyle Hillyard, R-Logan. “Everybody focusses on a tax increase — we are going to have to pay — without realizing if their income tax is cut from 4.95 percent to 4 percent they save quite a bit of money.”

Gibson says there isn’t a timetable for tax changes to be brought to a vote. For now, the discussion is only getting started and there is time for a civil debate.

“I want some more discussion. Let's get some more back and forth. I’ll encourage our members to make sure, if you disagree with us, let us know. let’s talk about it,” Gibson said.