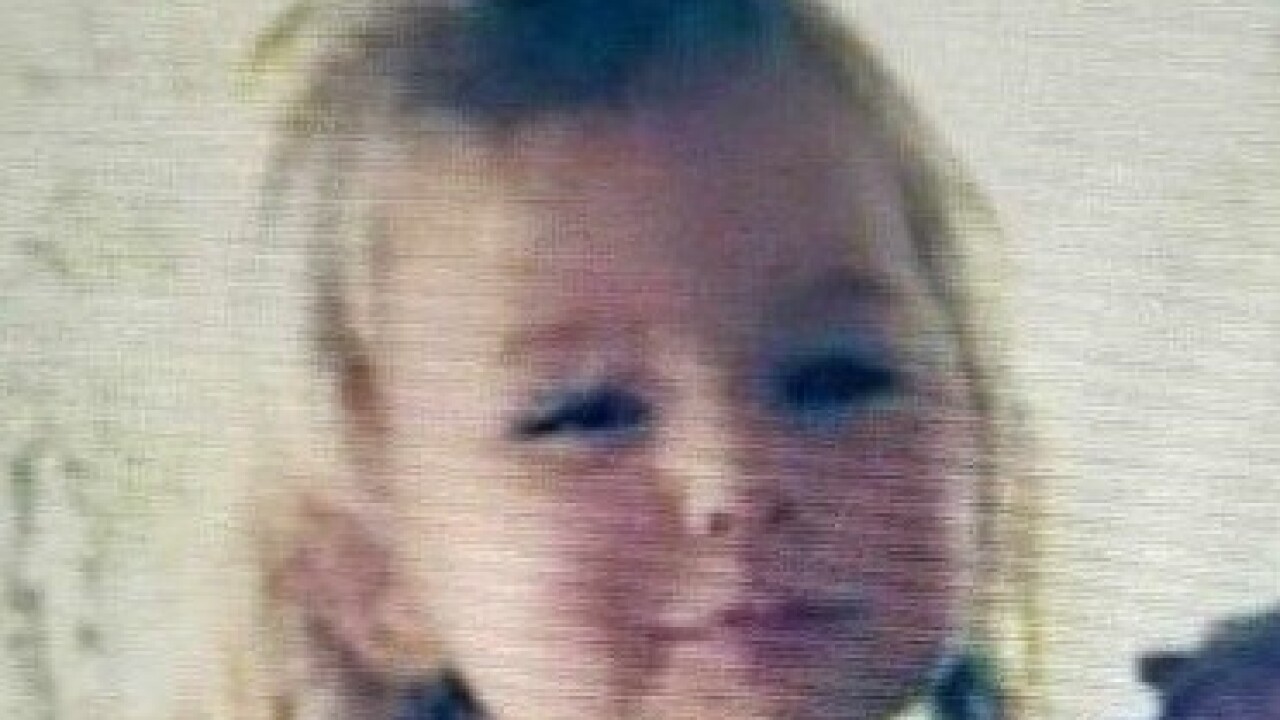 UPDATE: The Amber Alert has been canceled Monday after 4-year-old Karsyn Skinner was found.

A spokesperson with the Bannock County Sheriff’s Office said Karsyn was “fine” and not injured but it was not immediately clear how, when or where she was located.

IDAHO — An Amber Alert has been issued Monday for a 4-year-old girl believed to have been abducted from Pocatello, Idaho.

Karsyn Skinner was abducted after last being seen near 10000 West Thaine Road in Pocatello. The child is believed to be in danger, according to the alert.

The girl may be with 38-year-old Sara Chanell Walker or 31-year-old Robert John Thomas.

The missing 4-year-old is described as being white with brown hair and brown eyes. She stands 3-feet tall and weighs 36 pounds. She was last seen wearing pink capris,  a yellow tank top, and purple Sketchers shoes.

Walker is described as Caucasian with brown hair and hazel eyes. She stands about 5-feet, 1-inch tall and weighs 120 pounds.

Thomas is 31 and Caucasian with brown hair and brown eyes. He is about 5-feet, 5-inches tall and weighs 165 pounds.

They may be driving in a 1995 Ford Contour, maroon in color, with Idaho license plate 1BZ6213