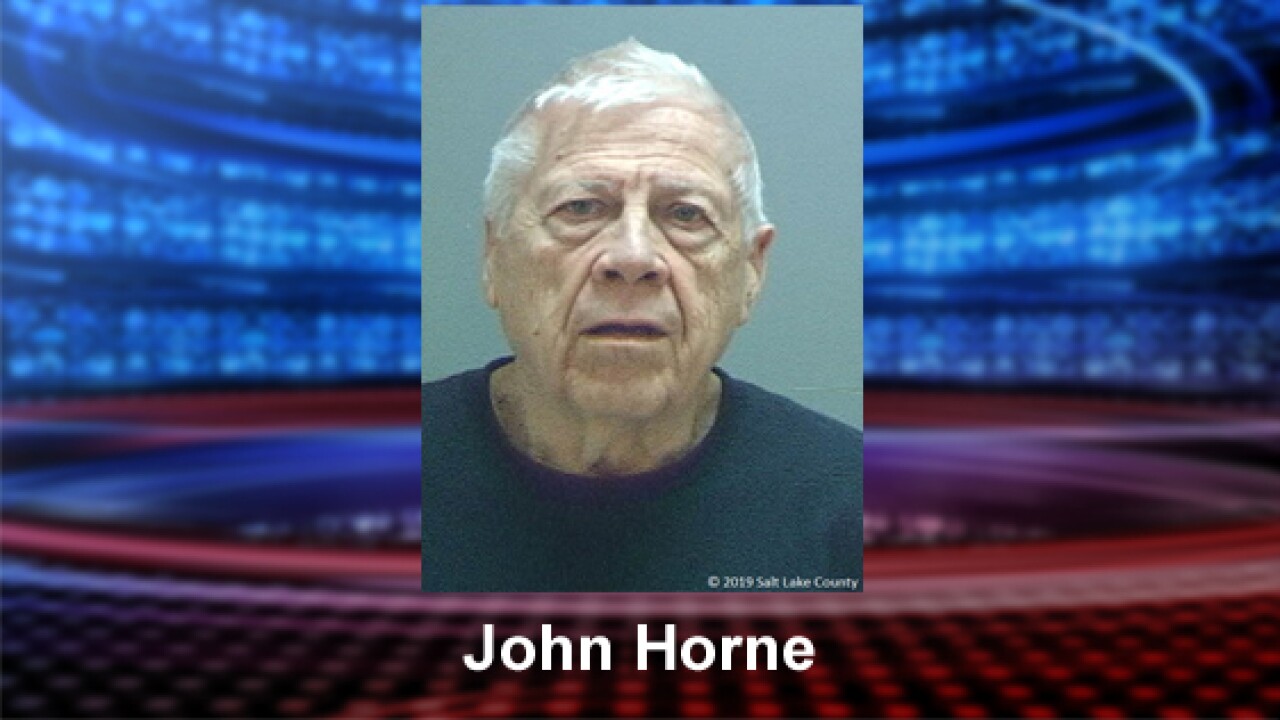 SALT LAKE CITY — University of Utah police arrested a man Thursday evening on suspicion of taking pictures of children at a wedding reception.

John Horne, 81, was arrested and booked into jail on charges of voyeurism committed against a child and criminal trespass.

University Police were dispatched to Red Butte Gardens around 10 p.m. on the report of a man who walked into a wedding reception and was taking pictures and videos of children. According to the report, nobody at the reception knew who he was.

One witness said she observed Horne leaning down to take pictures of underneath the children’s dresses, the report states.

Once identified by police, Horne admitted to recording and taking pictures of children dancing. Police say he was aware it was a private event and that he was not invited.

Horne is being held in the Salt Lake County Jail.