One dead after officer-involved shooting in Ogden 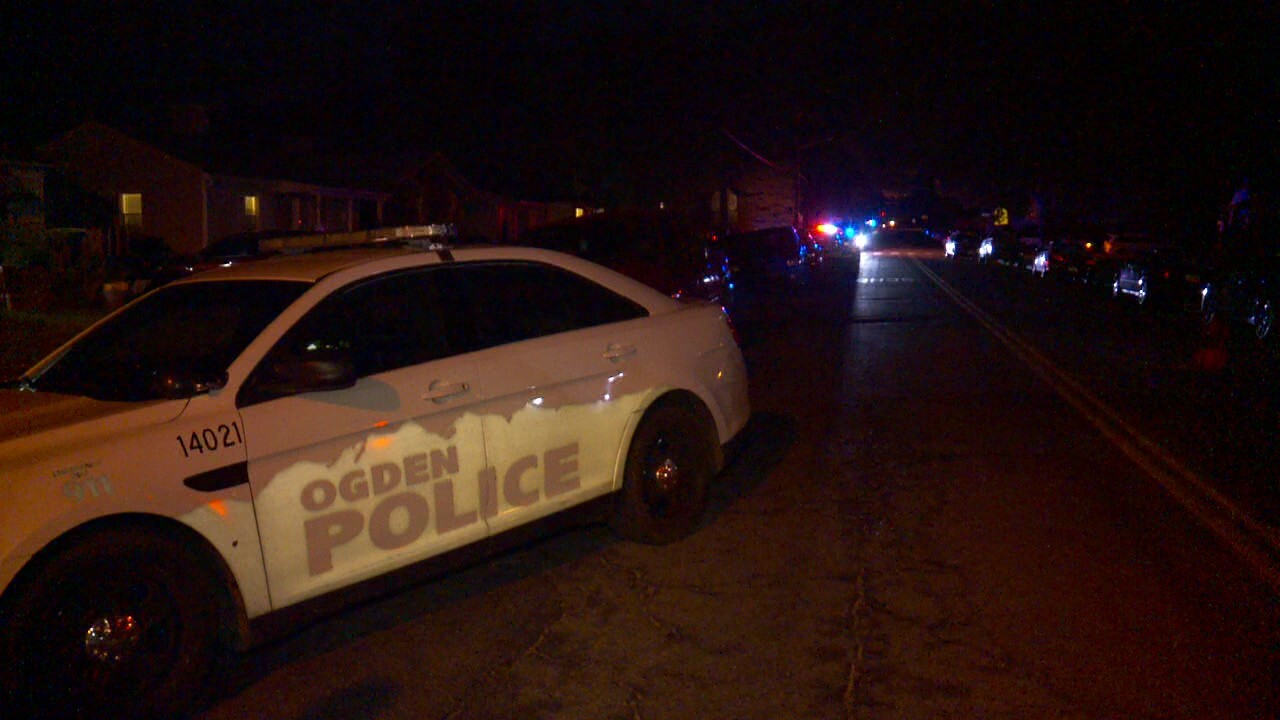 OGDEN, Utah — One man is dead after being shot by four Ogden police Friday evening in what police are calling an officer-involved shooting.

The incident took place near 32nd Street and Gramercy Avenue.

In an emailed statement, Ogden Police Lt. Michael Boone said Weber dispatch received a call at 8:55 p.m. reporting a man armed with a knife approached several people outside at a party.  According to the report, the man seemed disoriented and created  safety concerns for the people in attendance. While officers were in route, the caller said the man was looking into cars and still holding the knife.

Officers arrived around 9 p.m. and approached the man who ignored multiple orders to drop the knife, Lt. Boone said. The man then advanced toward police with the knife in view and continued to ignore police orders to stop. All four officers fired their service pistols and the suspect went down.

A medical team arrived and declared the man dead on scene. Information on the man shot will be released at a later time, according to police.

The Weber County Critical Incident Response Team has opened an investigation on the incident. According to the report, all four officers have been placed on standard administrative leave, pending an internal investigation.