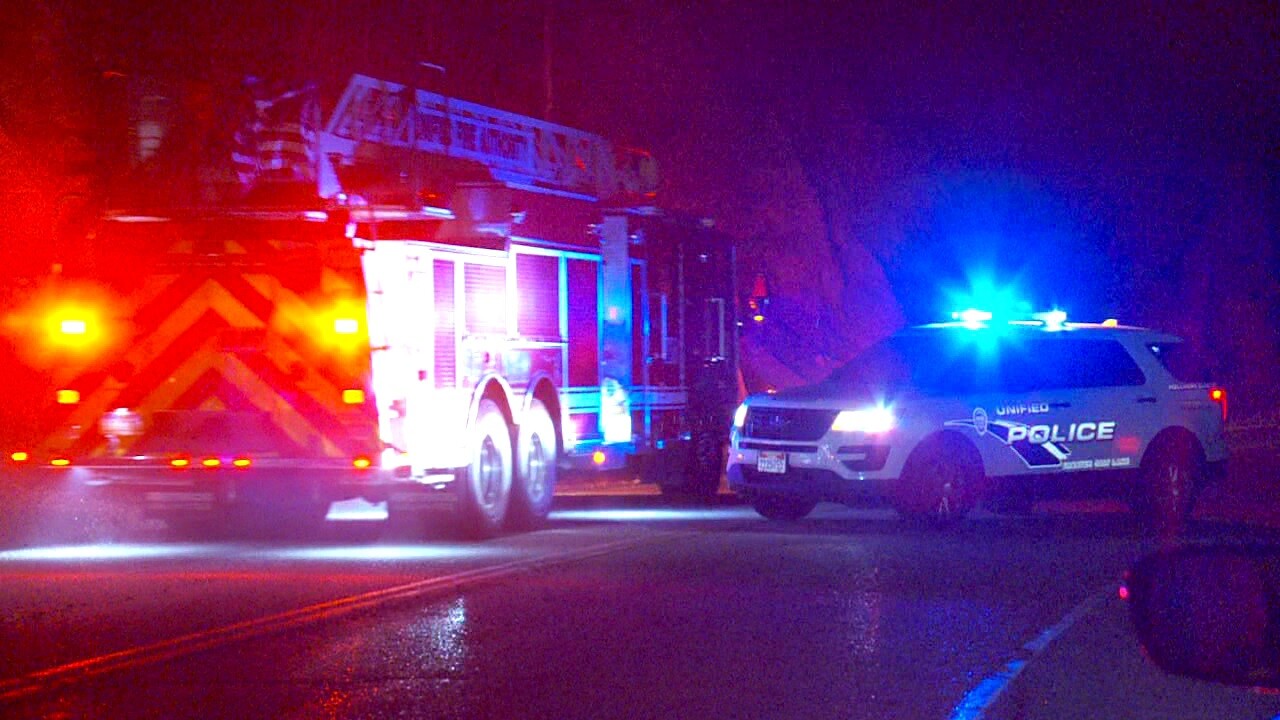 The crash occurred around 3 a.m. Saturday.

According to UPD Detective Kevin Mallory, a sedan traveling down the canyon lost control and hit the back of a pickup truck that was parked on the side of the road.

A 16-year-old girl in the truck was killed, and her mother is in critical condition. Mallory said the two were sleeping in the truck bed.

Four men in their 30s were in the sedan; two were in critical condition and two were in stable condition Saturday afternoon, according to UPD.

“Others are in varying degrees of condition from critical to very critical condition,” Mallory said.

The canyon was closed for several hours but is now open in both directions.

An investigation is underway to determine what caused the crash.