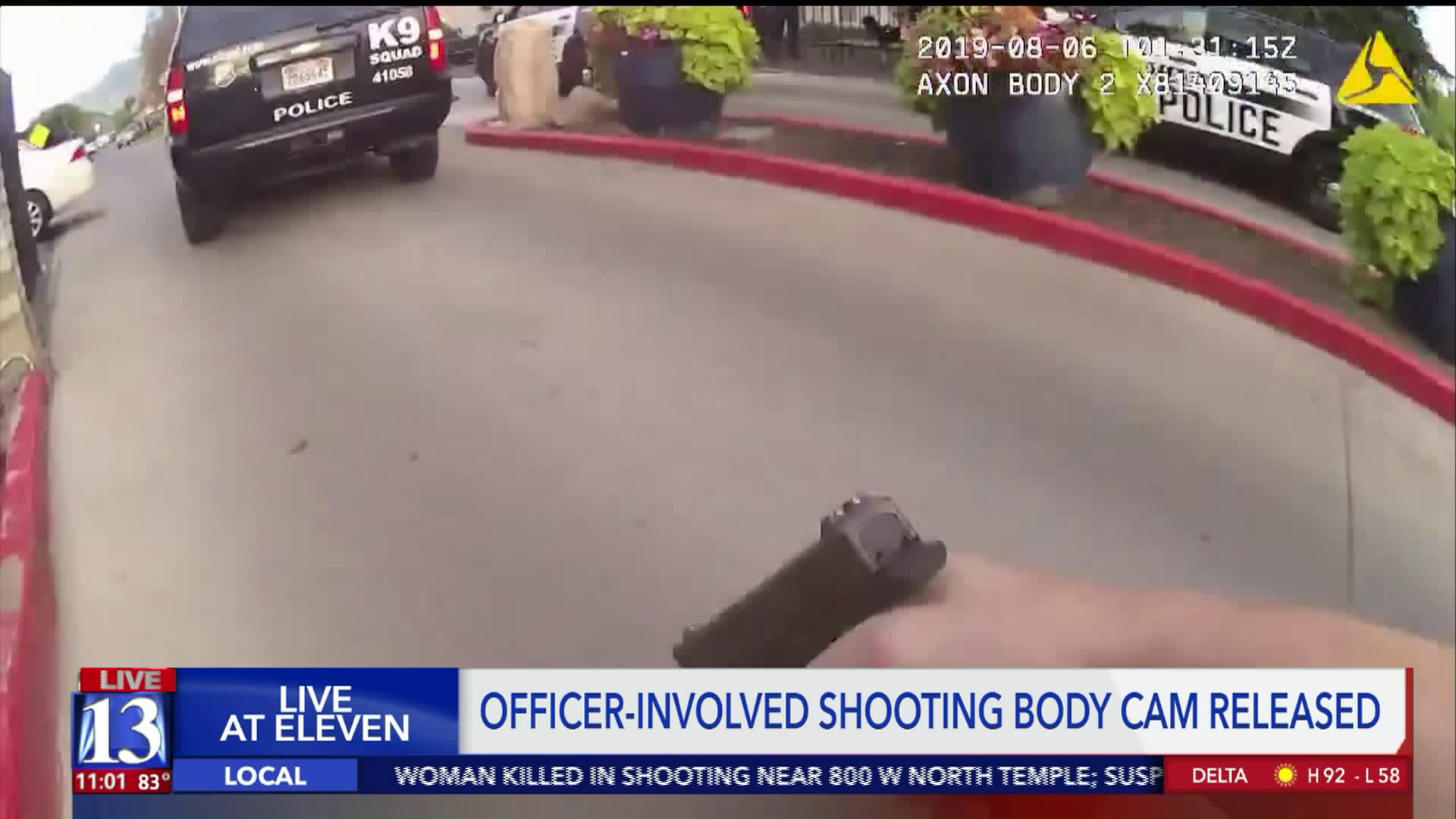 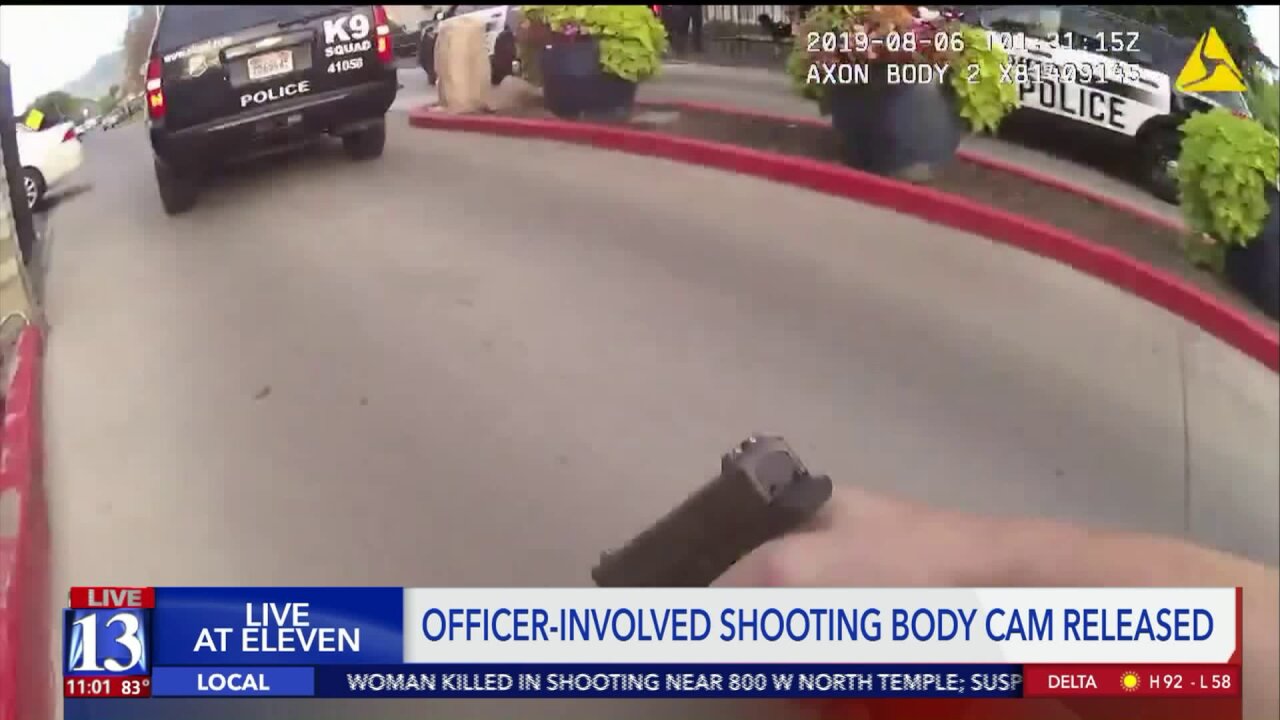 The shooting on August 5 claimed the life of Riche Santiago.

Just before 7:00 that evening, officers responded to the Park Place apartments, following up on a 911 hangup call.

An officer tracked a car there that had been involved in a previous shots fired incident.

The body cam footage shows an officer talking to the 29-year-old Santiago in the backseat while another officer was checking on his background information.

That officer returned and informed Santiago that he was under arrest.

Santiago began yelling and resisting the officer's attempts to arrest him and began reaching into into his backpack.

A scuffle broke out.

Santiago darts from the car and is shot while pointing a gun towards officers.

Two of the three passengers were taken out of the car. Police tried to give Santiago medical aid, but he was pronounced dead at the scene.

Police say Santiago had a history of fleeing from police, and had several active warrants related to that.

This is still an ongoing investigation, with both West Valley City Police and the District Attorneys office overseeing the investigation.