Actor Peter Fonda, son of Henry and brother of Jane, dies at age 79 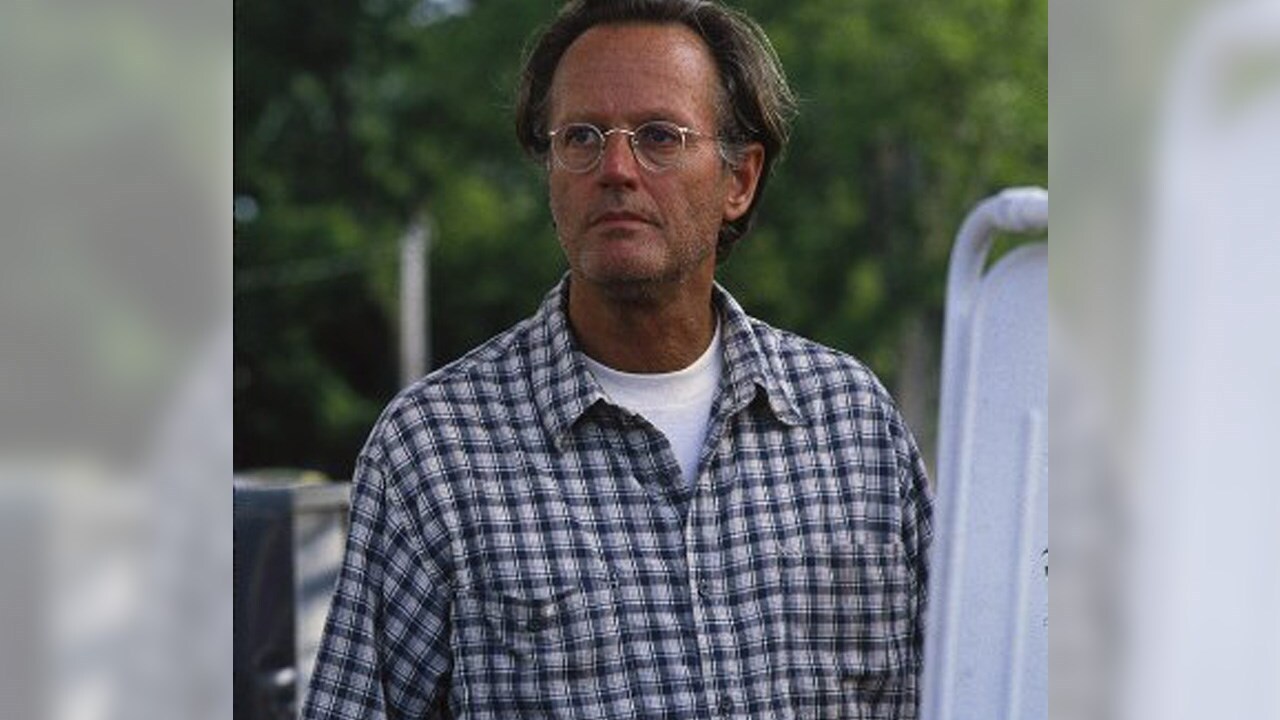 Fonda was a member of the Hollywood acting powerhouse family, as the son of legendary actor Henry Fonda and the brother of actress and activist Jane Fonda. His daughter is actress Bridget Fonda.

This is a developing story and will be updated as new details become available.