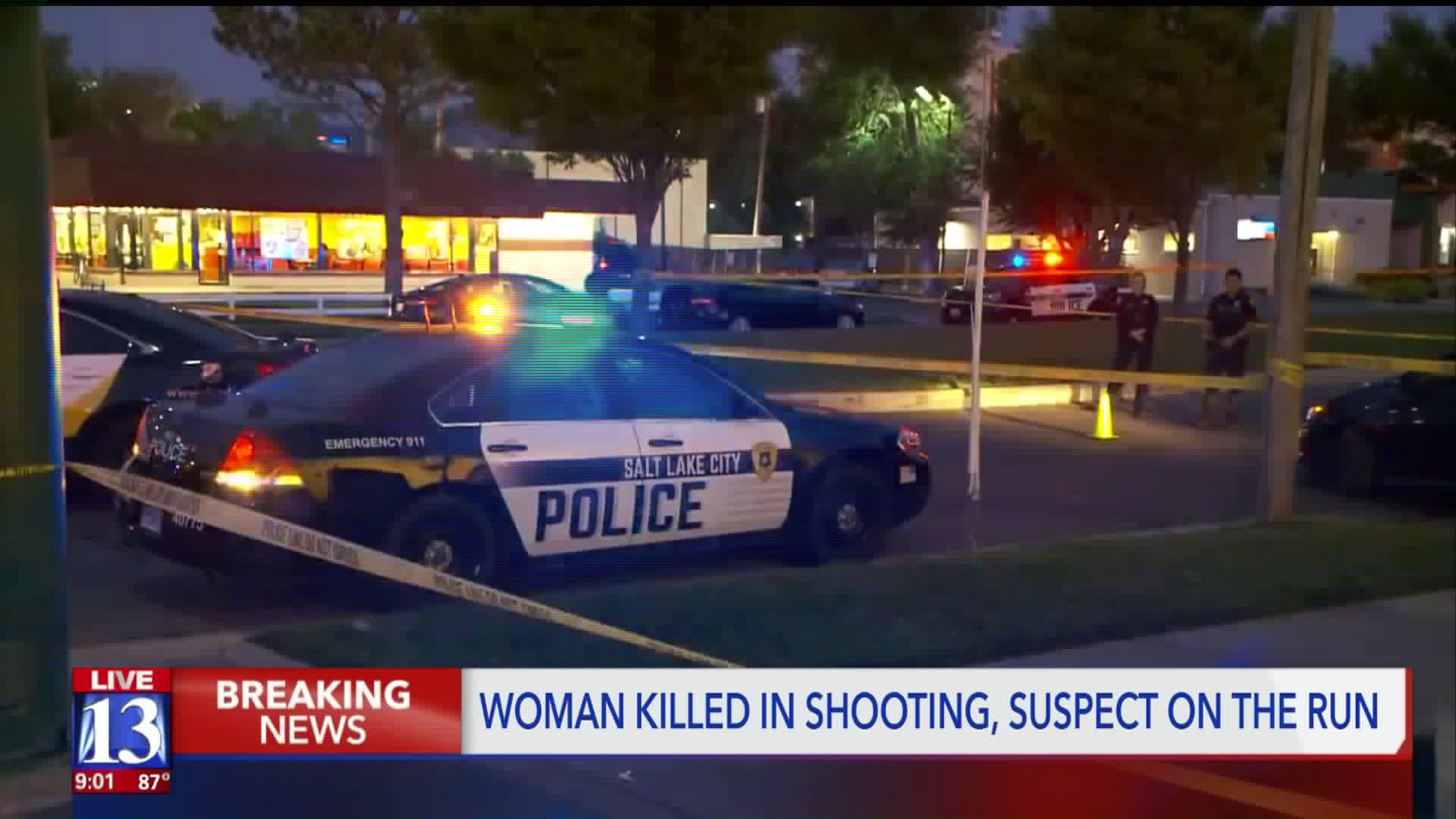 A woman in her 30s was found with a gunshot wound to her head near 800 West and North Temple Thursday evening, according to Salt Lake City Police. She was then taken to a hospital where she died. 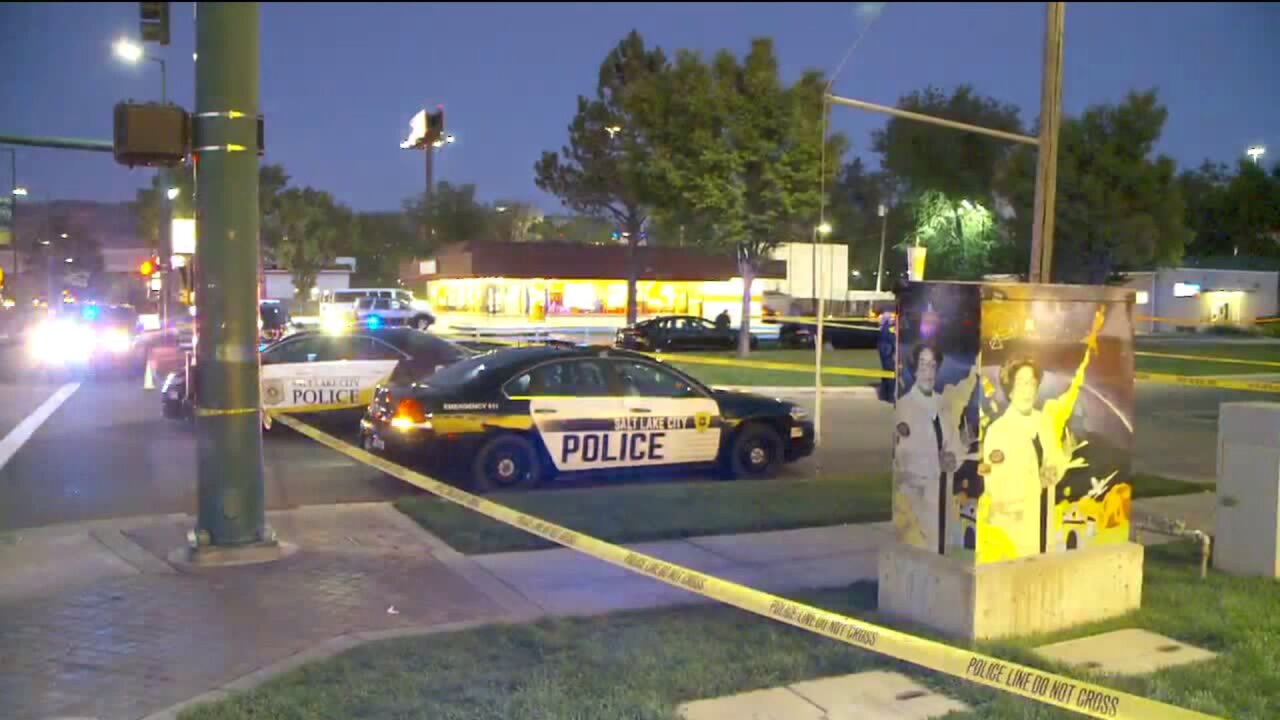 SALT LAKE CITY — Police identified a woman who died of a gunshot wound to her head as 33-year-old Alicia Baxter.

She was found with a gunshot wound to her head near 800 West and North Temple around 5 p.m. Thursday evening, according to Salt Lake City Police.

The woman was then taken to a local hospital where she died.

In a tweet identifying the victim Friday morning, SLC Police said they are still actively looking for the suspect.

Investigators do not have a motive at this time and the woman was talking with three males when a single gunshot was heard.

They also said they are looking for two witnesses involved with the incident, which is believed to have been an isolated event.