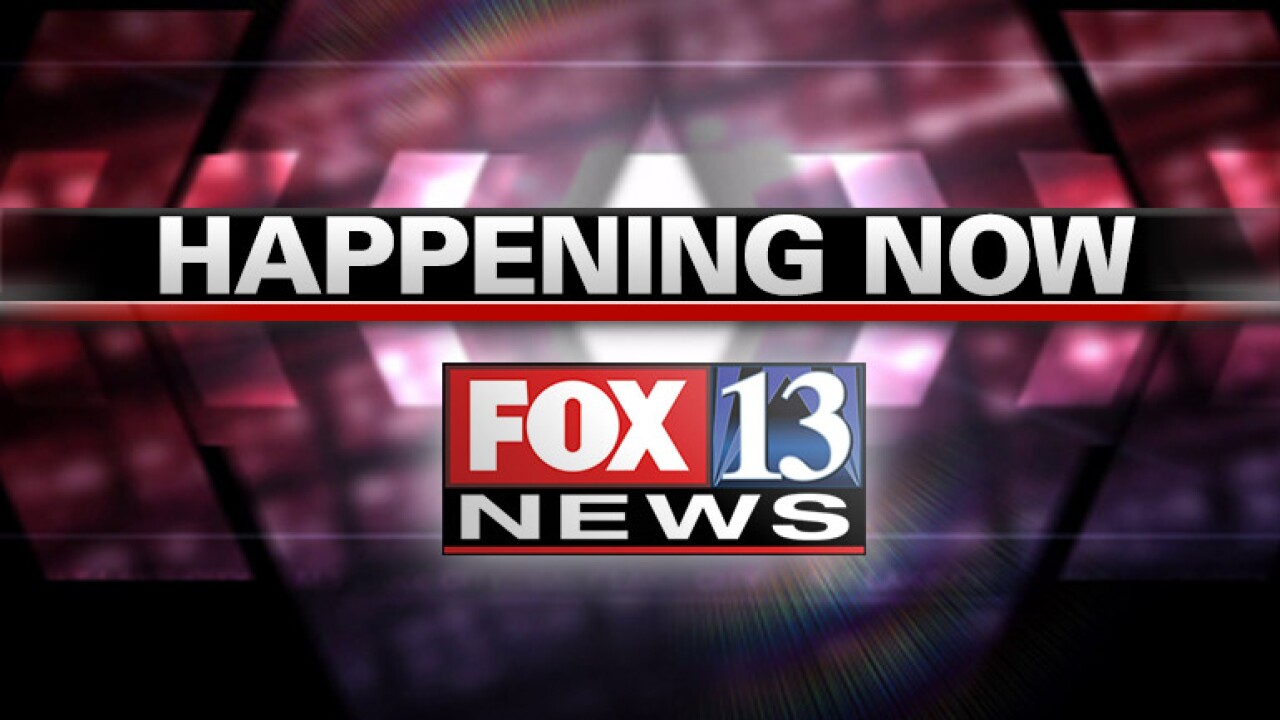 KAYSVILLE, Utah — The Kaysville Police Department said it was evacuated due to a gas leak that has since been repaired.

Phone calls were temporarily forwarded to Davis County Dispatch while the repairs were made.

Kaysville Fire Chief Paul Erickson said a construction crew hit a city gas line, which prompted a precautionary evacuation of city hall and Kaysville PD for about an hour.

No one was injured and a few other locations were evacuated as a precaution. All evacuations have been lifted.