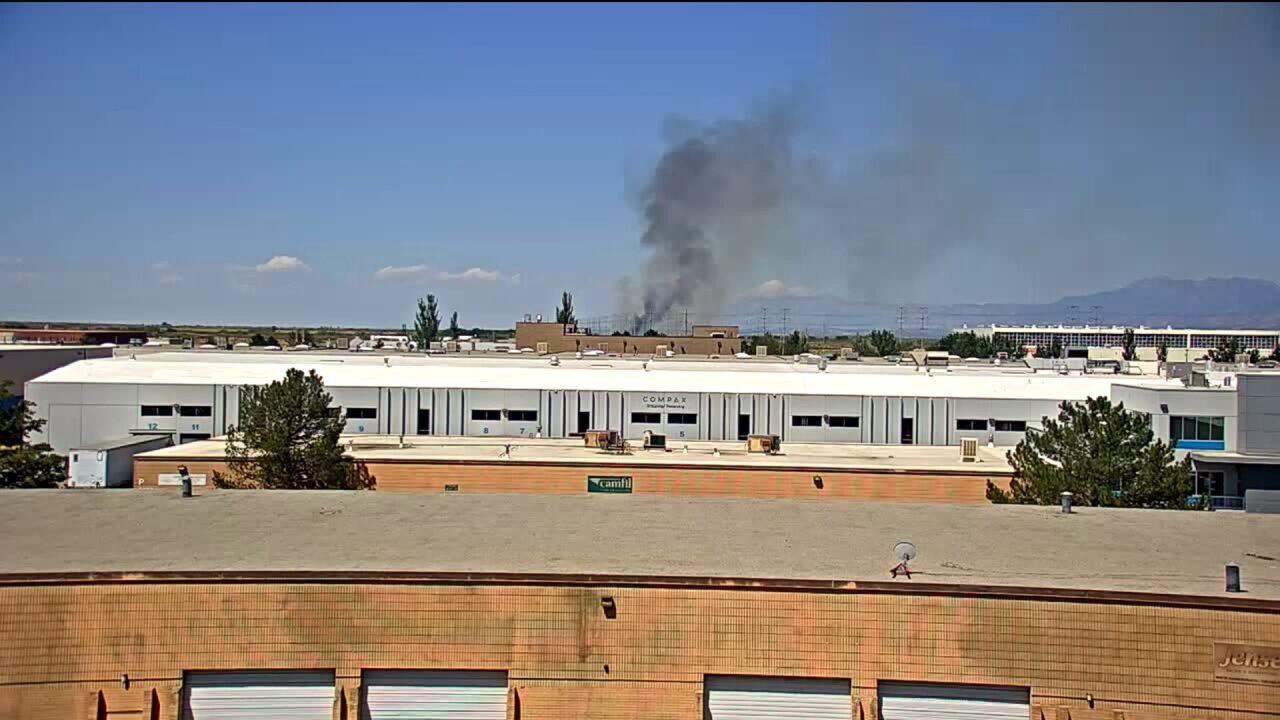 Smoke from the flames was visible from the airport and I-80 and SLC Fire said the blaze is near 2100 North and 3600 West.

No cause or size estimate was given and crews had to work on gaining access to the area; SLC Fire Division Chief Ryan Mellor said it was on an island in a swampy area and they had to go around the airport to reach the area.

No structures were in the area.