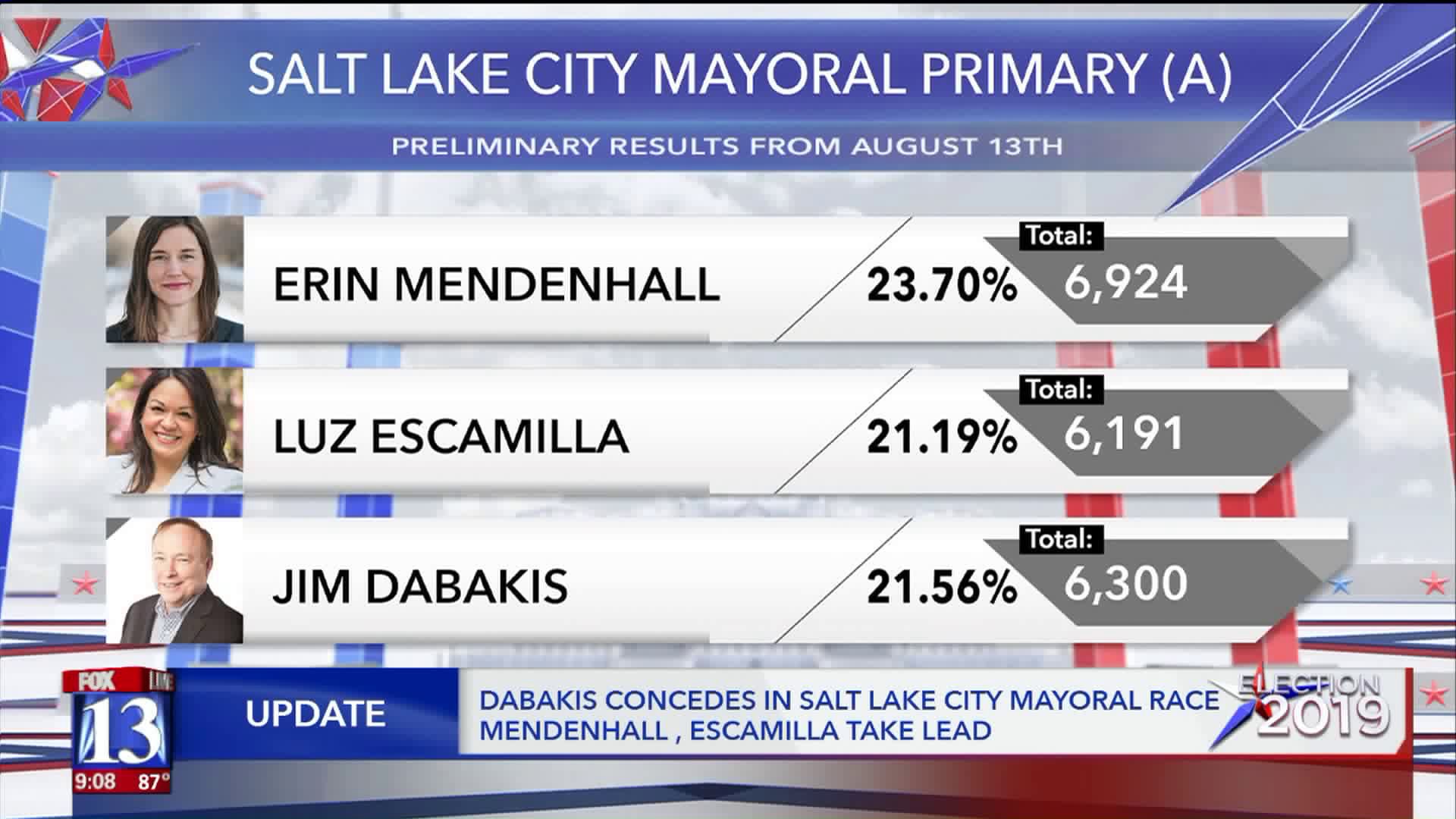 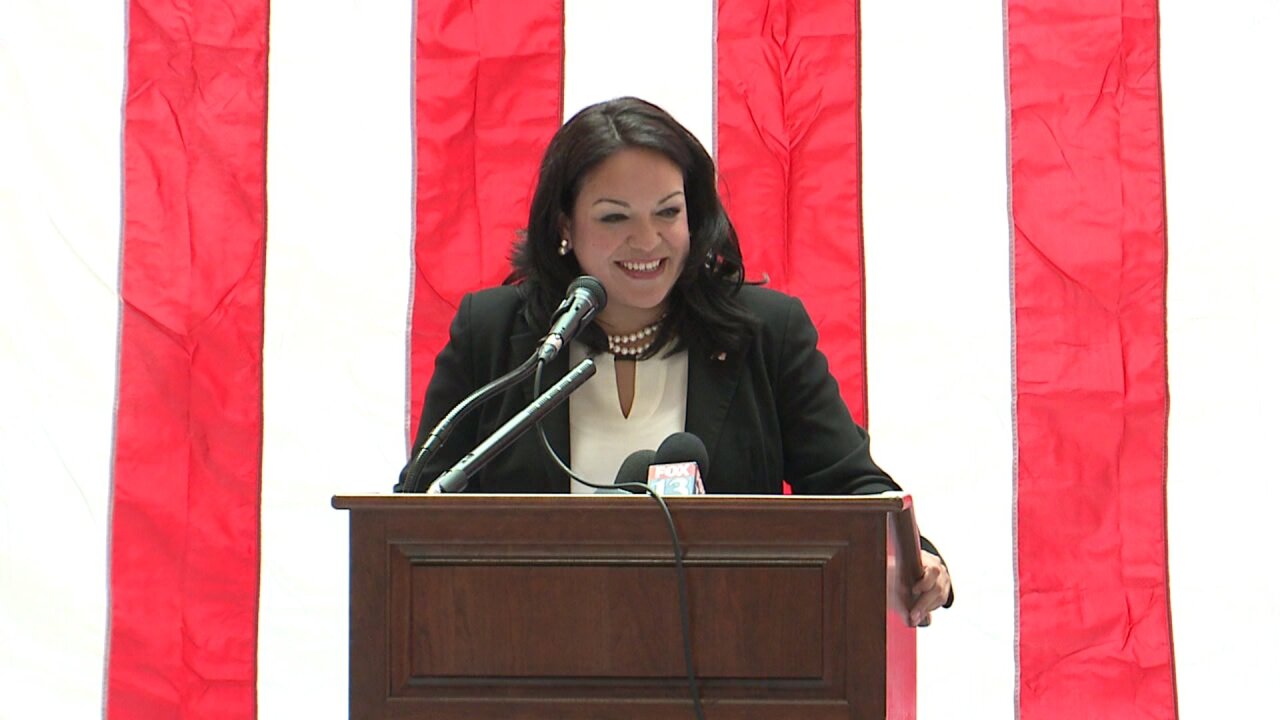 SALT LAKE CITY — Luz Escamilla has jumped into second place in the race for Salt Lake City mayor, according to latest results.

I lost! New votes counted. Greatest honor of my life to serve full time people of Utah and SLC for 8 years. I never compromised my principles! Congrats to woman. Stephen, we are going on that great vacation! #utpol

“We knew we had an aggressive field game to get out the vote and these results show that our hard work paid off. We’ll be waiting for the final canvass report, but we feel good about where we’re at,” Escamilla said in a statement shortly after the results were updated.

“I’m so happy to see that our momentum has continued and our lead has grown even stronger. We’re excited and ready to keep going to November. Voters have made clear that they want results, not more rhetoric.

“Salt Lake City wants a leader who takes our air quality as seriously as they do, and they want a mayor with the right experience for a change. Our city has had 12 years of mayors who had experience on Capitol Hill but no experience in City Hall, and I’m glad voters will have the opportunity to choose a different path in November.

“Senator Escamilla is a formidable fundraiser, but I think we’ve proven that you don’t buy votes, you earn them. Given a choice between a campaign driven by the community or driven by money, I’ll take our community every time.

“I hope Senator Escamilla will join me in committing to a clean campaign, disavowing whisper campaigns and anonymous, dark-money PACs. I look forward to a general election campaign that I hope will delve deeper into the policy challenges facing our city, and will challenge the candidates to offer real solutions to them.”