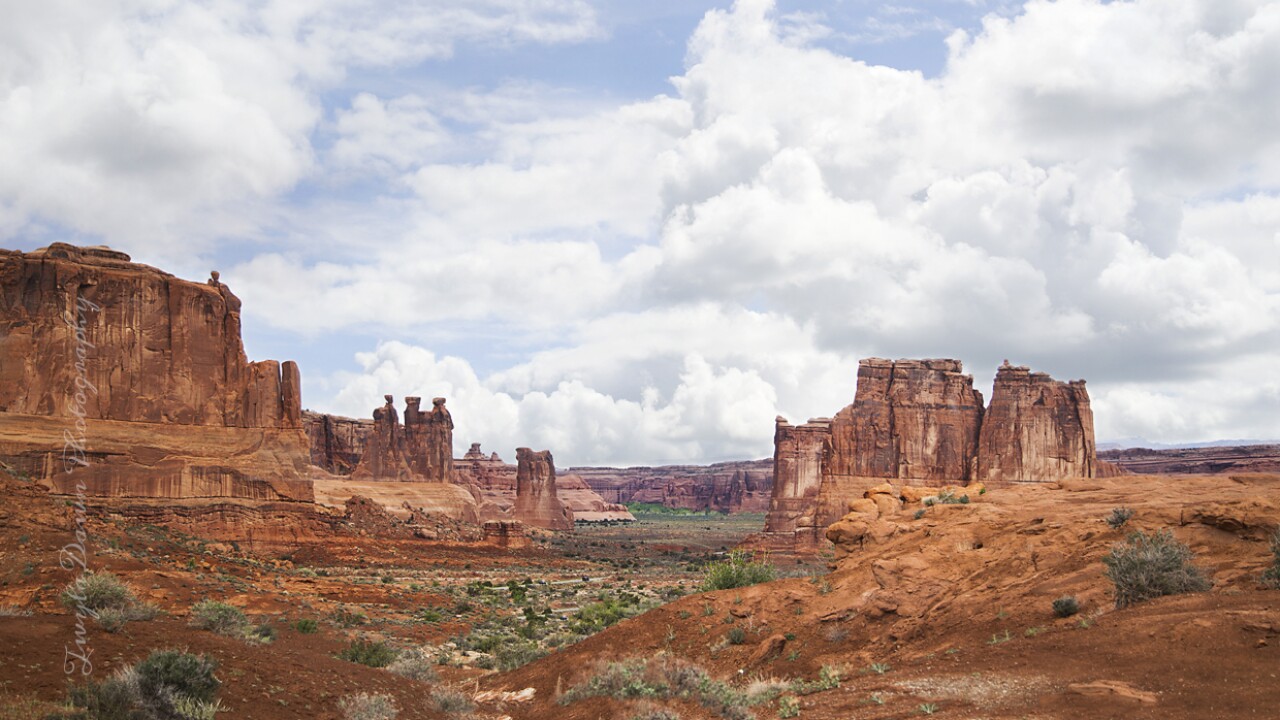 MOAB, Utah — The home of Arches National Park, the Slickrock Trail, and some of the best river rapids in the world is experiencing a rise in average temperatures at a fast pace.

Data from the National Centers for Environmental  Information show Utah’s Grand County has experienced a bigger spike in temperature than all but one other county in the U.S. (No. 1: Ventura County in California).

The increase in average annual temperature from 1895 to 2018 was 2.5 degrees Celsius in Grand County, which is the equivalent of 4.5 degrees Fahrenheit. Uintah County to the north is close to the top of the list with an increase of 2.3 degrees Celsius.

John Horel, the Chair of Atmospheric Sciences at the University of Utah said the county numbers are reflections of regional trends showing that phenomenon taking place across the Intermountain West.

“Warming due to climate change is greater in the interior parts of the continent rather than the coasts,” said Horel.

Horel also said the trend is most significant in the last 40 years.

“It's been since the early 1980s that temperatures in Utah have been unusually warm,” he said.