16-year-old stabbed, another booked into detention center in Uintah Co. 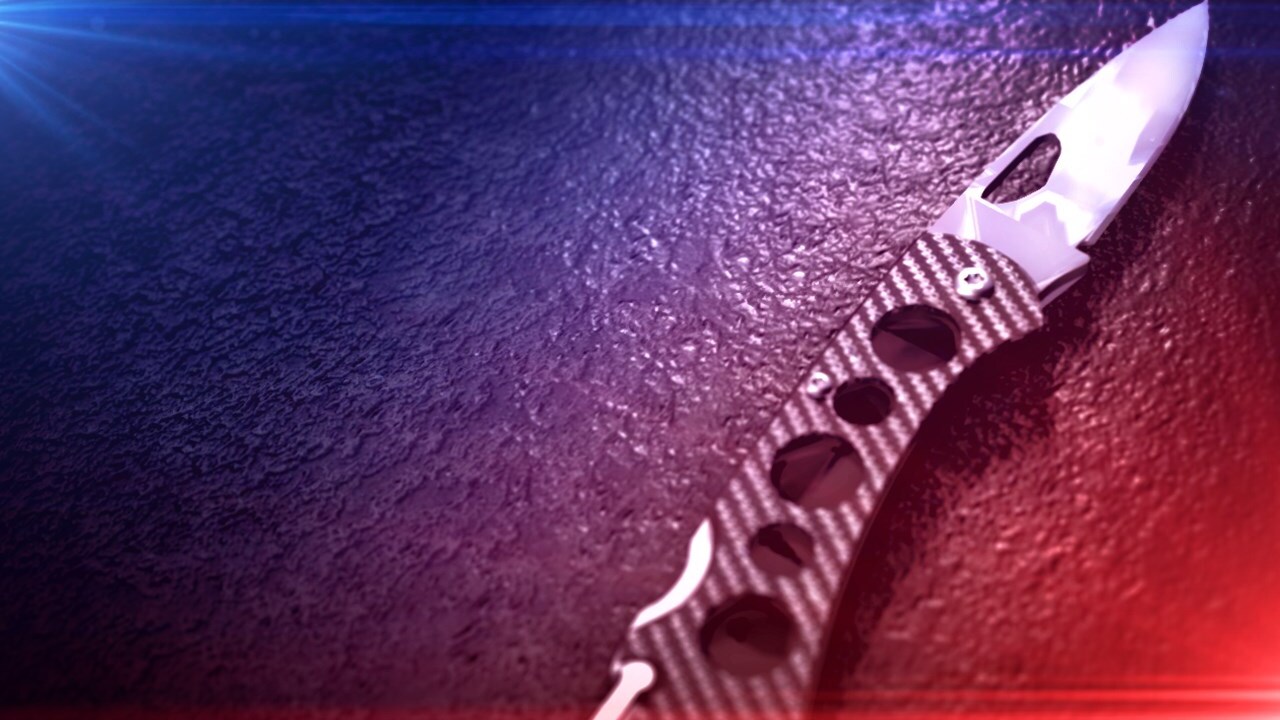 UINTAH COUNTY, Utah — A 16-year-old boy is in custody and another is expected to make a full recovery after a stabbing earlier this month.

On August 3, a Uintah County Sheriff’s Office deputy was called to Ashley Regional Medical Center to investigate the stabbing. According to the Sheriff’s Office, the two boys had been at a “drinking party” with a large group of juveniles in the sand dunes area along S.R. 46, south of Naples.

“At some point during the party, the teen got into a dispute with another 16-year-old boy. The dispute turned physical and the second teen stabbed the first teen once in the right armpit with a knife,” a news release from the Sheriff’s Office said.

Others in attendance at the party separated the boys, and the one who was stabbed told investigators that two girls drove him to Ashley Regional Medical Center and dropped him off. He then called another teen, who came to the hospital and helped him inside. The injured boy is expected to make a full recovery.

Detectives arrested the other boy after interviewing the victim and several witnesses.

“He declined to talk to investigators and was booked into Split Mountain Youth Detention Center,” the news release said.