Polygamy Porter will not be sold in North Carolina, alcohol control commission rules 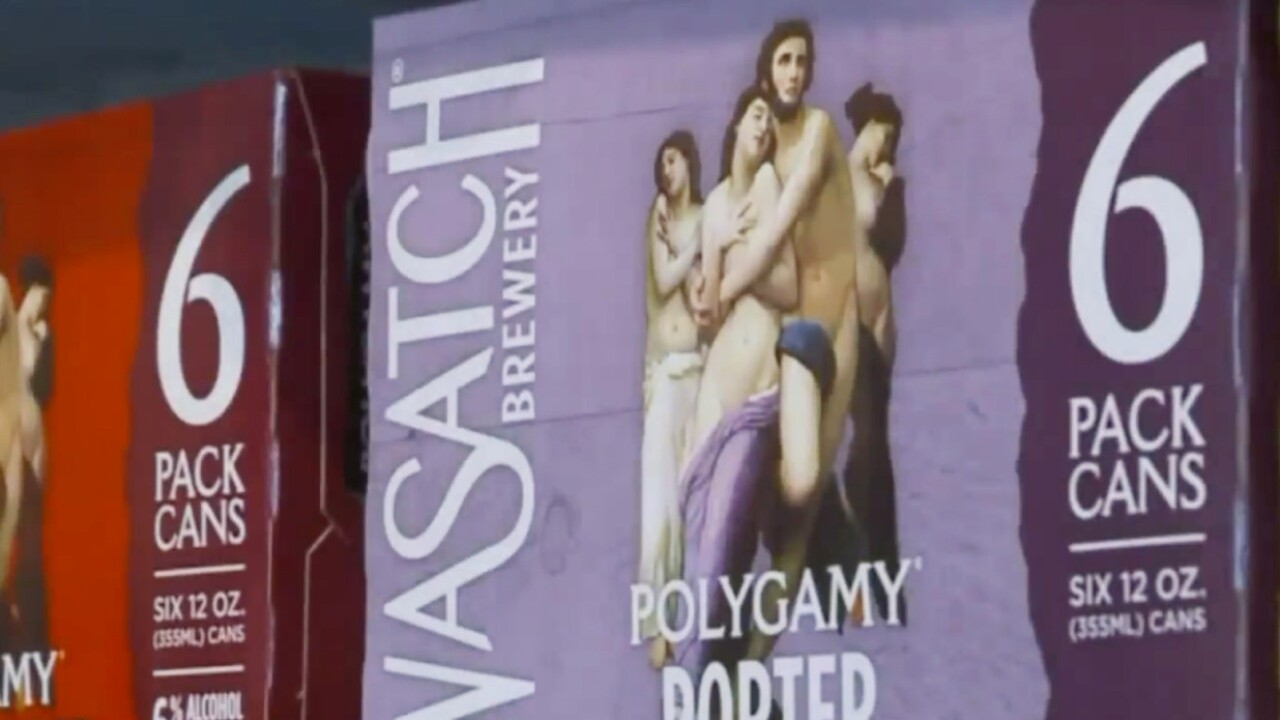 North Carolina’s alcohol control authority has denied an appeal by Wasatch Brewery and Squatters Craft Beers’ to allow Polygamy Porter Ale to be sold in that state.

It means the popular Utah beer will not be sold in North Carolina.

“We were optimistic that it was going to go in our favor,” Wasatch Brewery and Squatters Craft Beers co-COO Jon Lee told FOX 13 from North Carolina. “Obviously, the commission went against us. We’re a bit disappointed. We did want to have this beer out here and available.”

The North Carolina Alcohol Beverage Control Commission confirmed to FOX 13 on Wednesday it had denied Wasatch Brewery and Squatters Craft Beers’ appeal to allow the product in. The state has criteria that prohibit depicting something in “bad taste.”

Because polygamy is illegal, the NCABC declared, depicting an illegal act on a label would violate their rules.

Polygamy Porter is a popular Utah beer, poking fun at the state’s history of plural marriage. The label depicts a man and several women and a slogan proclaims: “Why have just one?”

With the commission’s ruling on Wednesday, Squatters’ appeals are exhausted. It could, however, file a lawsuit to challenge the decision.

“It is a distinct possibility,” Lee told FOX 13.

He said they found a number of examples of the NCABC allowing in other beer labels promoting questionable behaviors, including prostitution and drug references.

“We’re a little disappointed we weren’t treated with the same level of care these others had. There could be some potential First Amendment infringement,” he said.

Wasatch Brewery and Squatters Craft Beers is allowed to sell other brands in that state — just not Polygamy Porter now.

North Carolina, like Utah, is among 17 liquor control states in the nation that controls the sale and supply of alcohol.