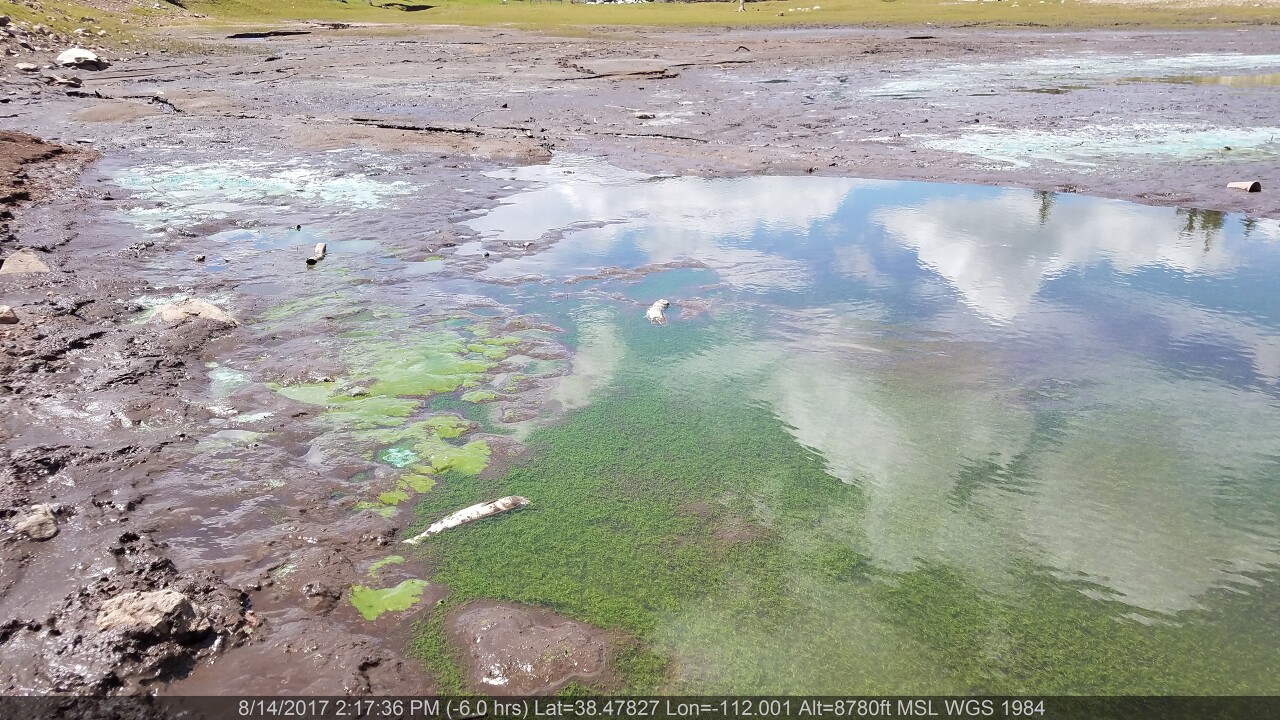 SWEETWATER COUNTY, Wyo. — The Wyoming Department of Health has issued a recreational use advisory for Eden Reservoir in Sweetwater County, due to a toxic algal bloom.

The reservoir is not closed but the WDOH said harmful cyanobacteria, commonly known as blue-green algae, may be present in certain areas of the waterbody.

The advisory will remain in place until the bloom has fully dissipated, according to the release.

It is recommended to avoid contact with the water in the vicinity of the bloom and avoid ingesting water from the bloom — boiling and filtration will not remove the toxins, the WDOH said.

Pets and livestock should be kept away from water near the bloom and fish should be rinsed with clean water and only the fillet portion should be consumed.