No leads in search for missing Utah County teenager 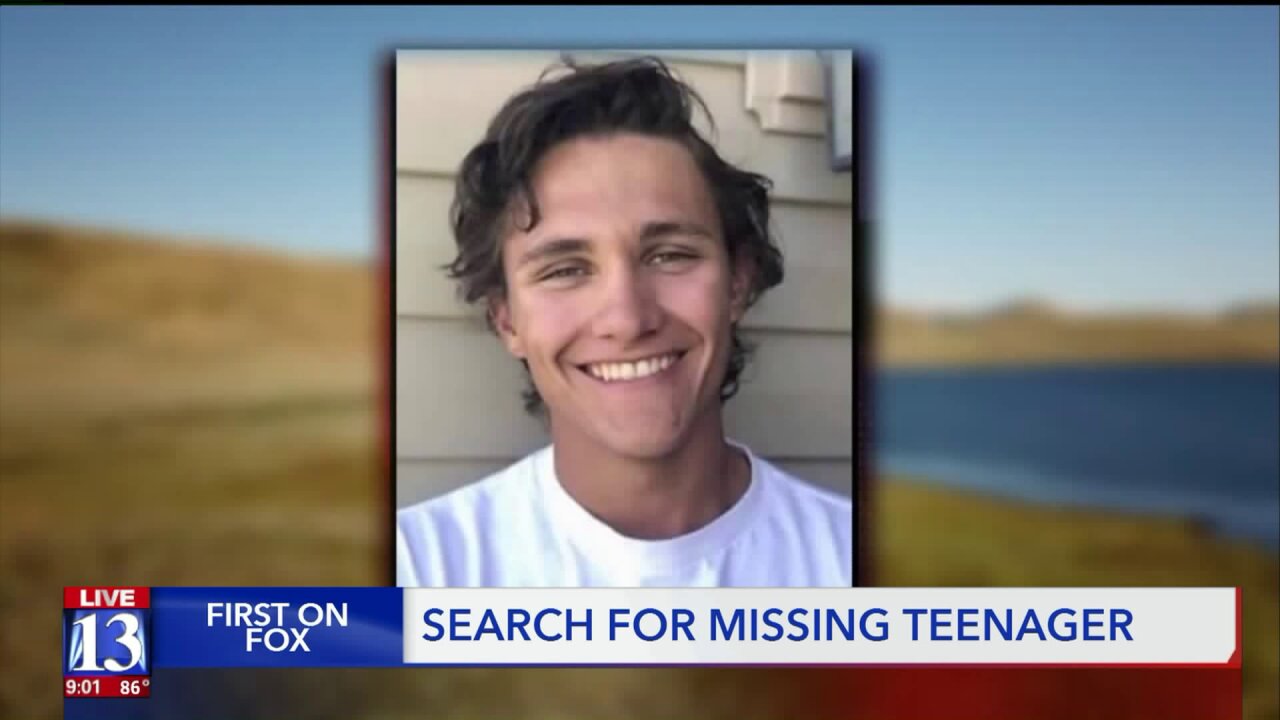 STRAWBERRY RESERVOIR, Utah — Investigators have few clues in their search for a missing Utah County teen.

19-year-old Merlin Dutson of Eagle Mountain called his mother on Thursday, August 8. That was his last known contact.

His car was spotted driving eastbound on U.S. Highway 40 near Strawberry Reservoir a day later

Investigators with the Utah County Sheriff’s Office have few other leads.

“It’s worse than a needle in a haystack,” said Sgt. Spencer Cannon. “It is unusual, according to family members, for him to go more than a day or so without communicating with somebody.”

Investigators say Dutson’s phone is powered off and a look at his bank records did not reveal any recent transactions.

The lack of location data is presenting a nearly insurmountable challenge in this search.

“Cases like this are frustrating because you don’t have a lot of information,” Cannon said. “Until we know some answers about what we think he’s doing, we can’t really focus our efforts in a certain direction.”

As time passes with no sign of Dutson, concern for his safety rises.

“If he’s in trouble someplace, if he’s been injured, then time really is of the essence,” Cannon said.

Dutson was driving a teal green, 2010 Honda Accord with a Utah “In God We Trust” license plate number SO76L. The car has a “Utah Utes” sticker on its back window.

Anyone who sees that car or Merlin Dutson is asked to call the Utah County Sheriff’s Office immediately at 801-851-4000.