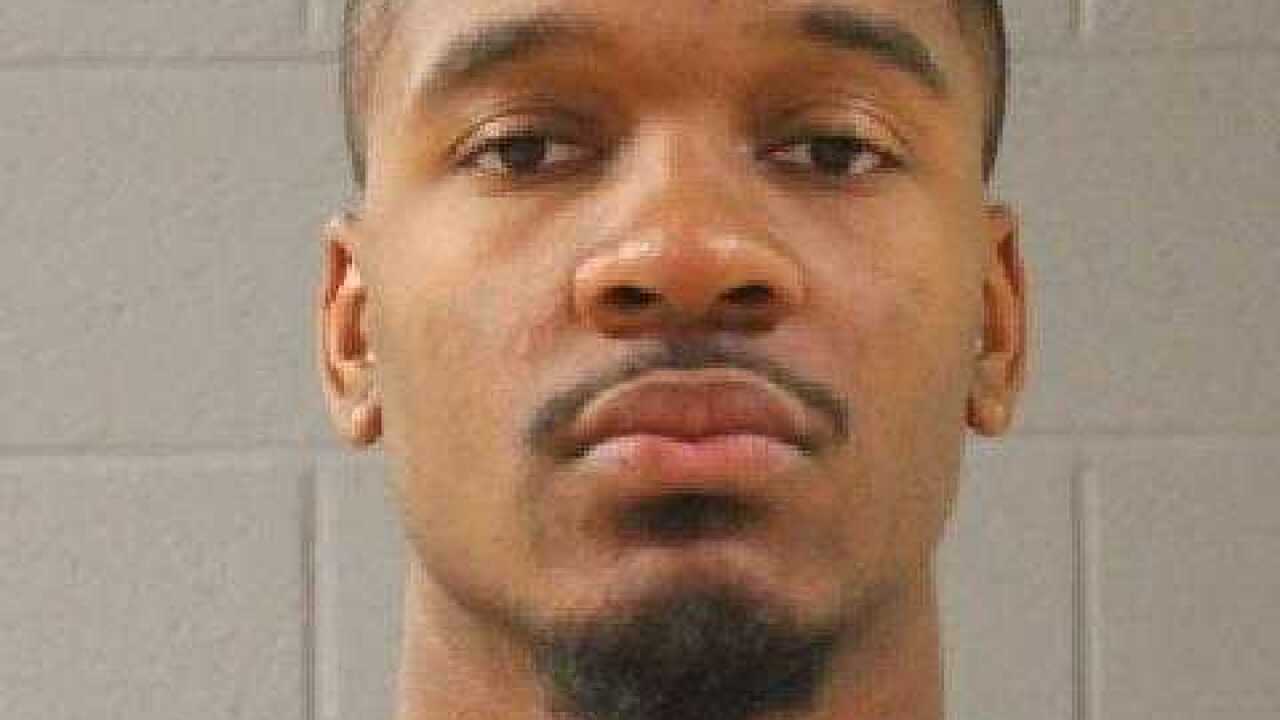 WASHINGTON COUNTY, Utah — An employee at a residential treatment center for boys in southern Utah was arrested Tuesday on suspicion of child abuse.

A statement of probable cause indicates the Washington County Sheriff’s Office responded to the Liahona Treatment Center in Hurricane after a physical altercation.

The center describes itself on its website as a residential treatment enter for troubled boys.

Police reviewed surveillance footage, which they said shows Antonio Montav Ross-Jones, 23, throwing a 16-year-old student to the ground on two separate instances while holding the boy in a “choke hold style restraint.”

The man also told police he “slammed” the boy against the counter top.

The boy hit his head on the tile during the assault and suffered a head injury that required 11 staples to close.

The treatment center told police the man’s actions were not in keeping with the training they provide staff.

The man told police he knew he could have asked for help restraining the teen and did not do so.

Ross-Jones was booked into Purgatory Correctional Facility, where he faces one count of child abuse as a second-degree felony.