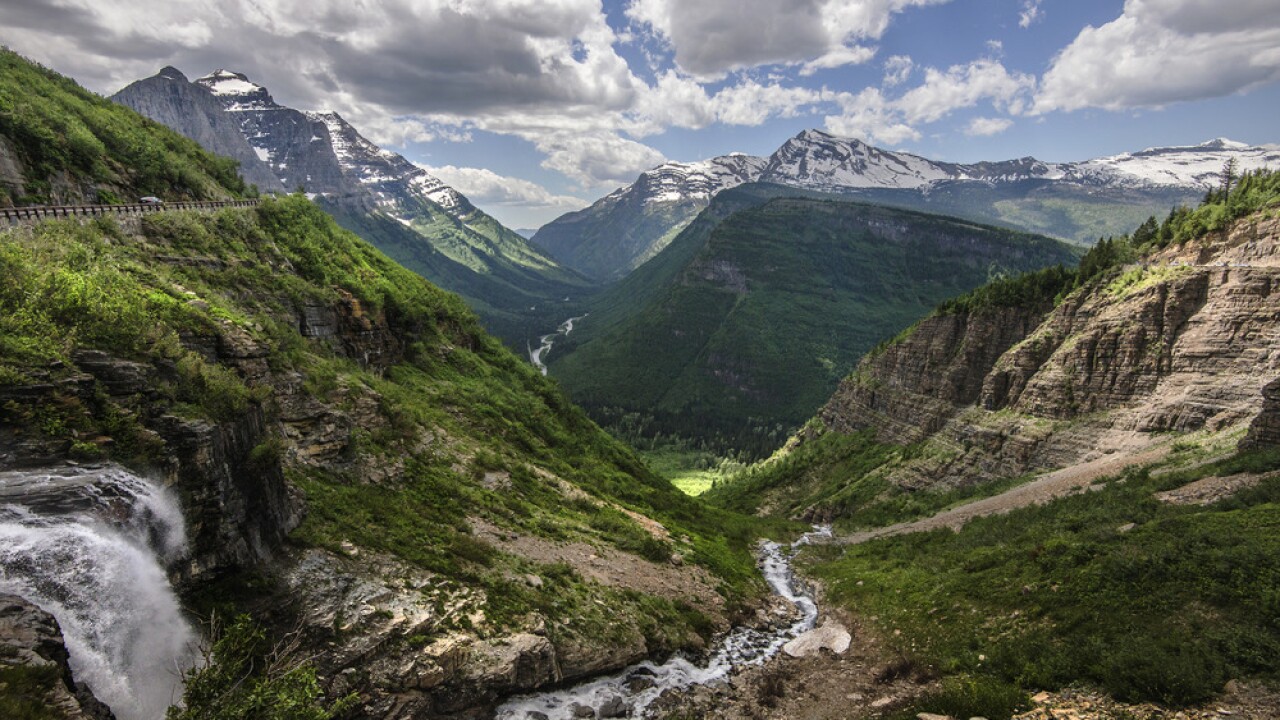 GLACIER NATIONAL PARK, Montana — A Utah teen died after being struck by falling rocks while driving with her family in Glacier National Park Monday.

According to a press release from the National Park Service, the 14-year-old girl and her family were traveling on Going-to-the-Sun Road around 7 p.m. Monday when rocks began to fall and struck the vehicle.

The rocks shattered a rear windshield, fatally injuring the teen. Her identity has not been released but park officials state she and her family were visiting from Utah.

Her parents suffered “significant bruises” and two other children in the vehicle had minor injuries. All were transported to hospitals.

A medical helicopter responded to the scene, but the teen was not stable enough to be transported by air. She died while being transported to a hospital via ground ambulance.

The press release states rocks ranging from fist-sized to 12-inches in diameter struck the vehicle. They estimate there were enough rocks to fill the bed of a pickup truck and said the debris fell from the mountain above and came from an unknown height.