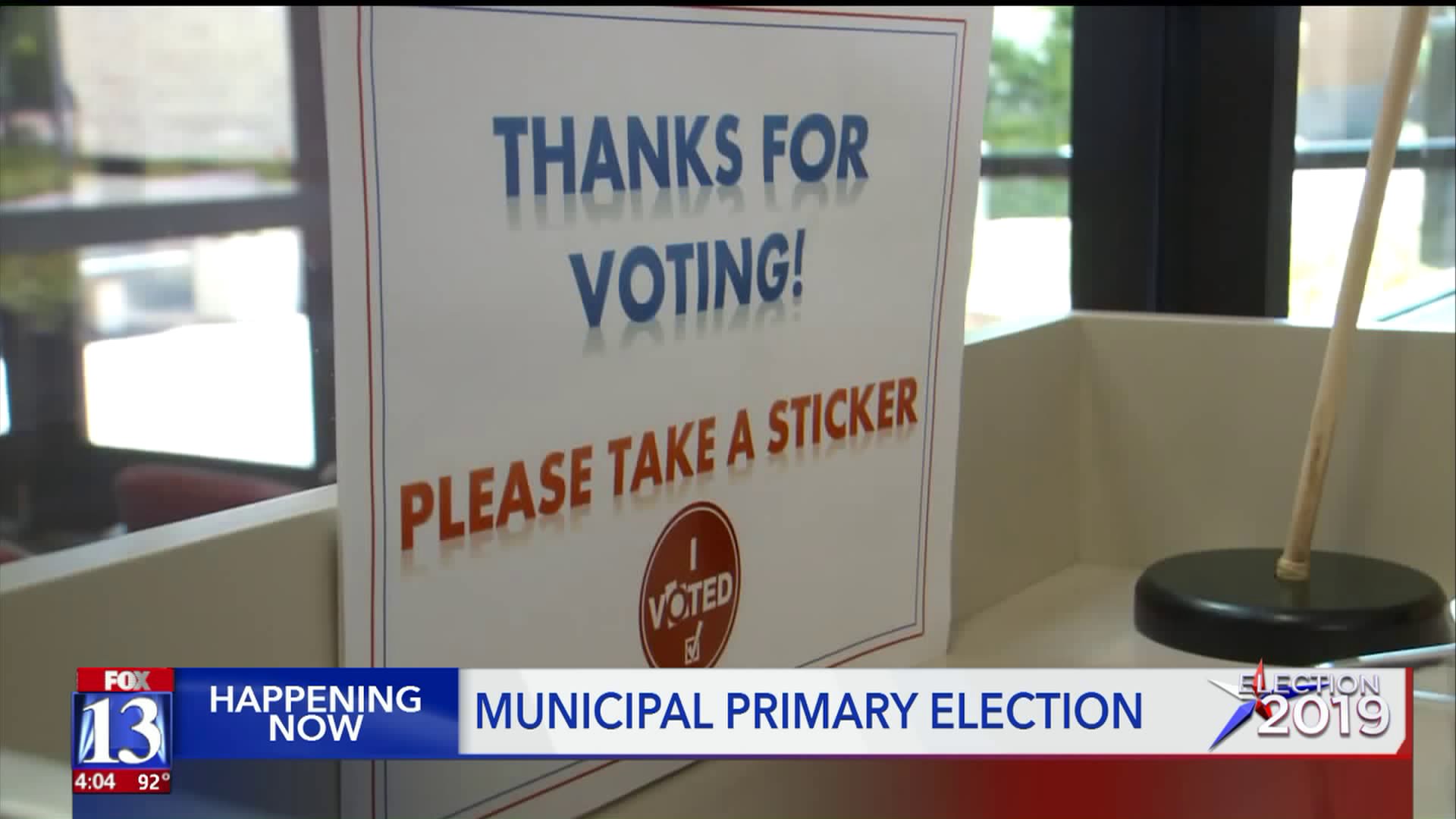 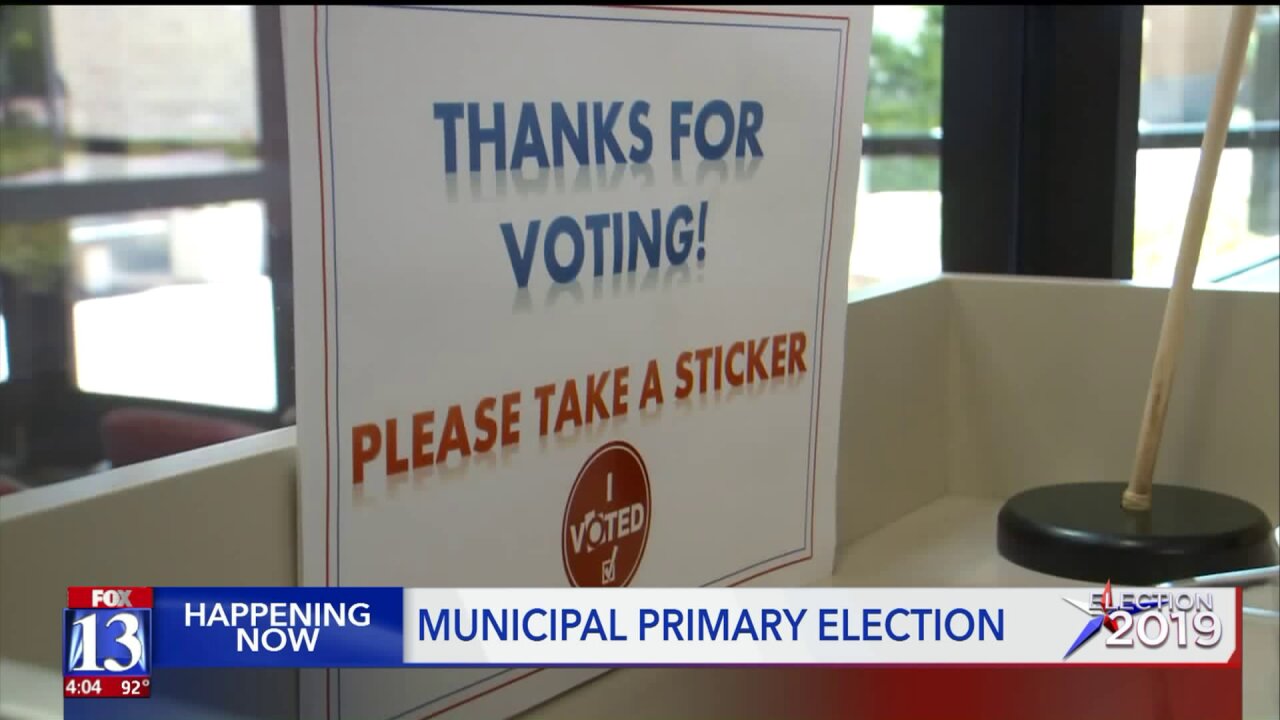 SALT LAKE CITY -- Voter turnout has been slow and less than hoped for in one of the highest profile municipal races in the state.

As of 4 p.m. on Tuesday, Salt Lake County Clerk Sherrie Swensen said voter turnout was 25% countywide. In Salt Lake City, where the high-profile mayor's race is taking place, it was about 35%.

Swensen said she suspected many voters were waiting until the last minute to cast their ballots. Besides Salt Lake City's mayoral race, there was a contested election in West Jordan, as well as city council spots open in Sandy, South Salt Lake, West Valley City and West Jordan.

"I’ve seen these municipal races where not a lot of people vote and the decision’s obviously made by those who turn up. It’s come down to sometimes one, two or three votes," she told FOX 13.

Other races garnering attention: Ogden and Layton have mayoral primaries.