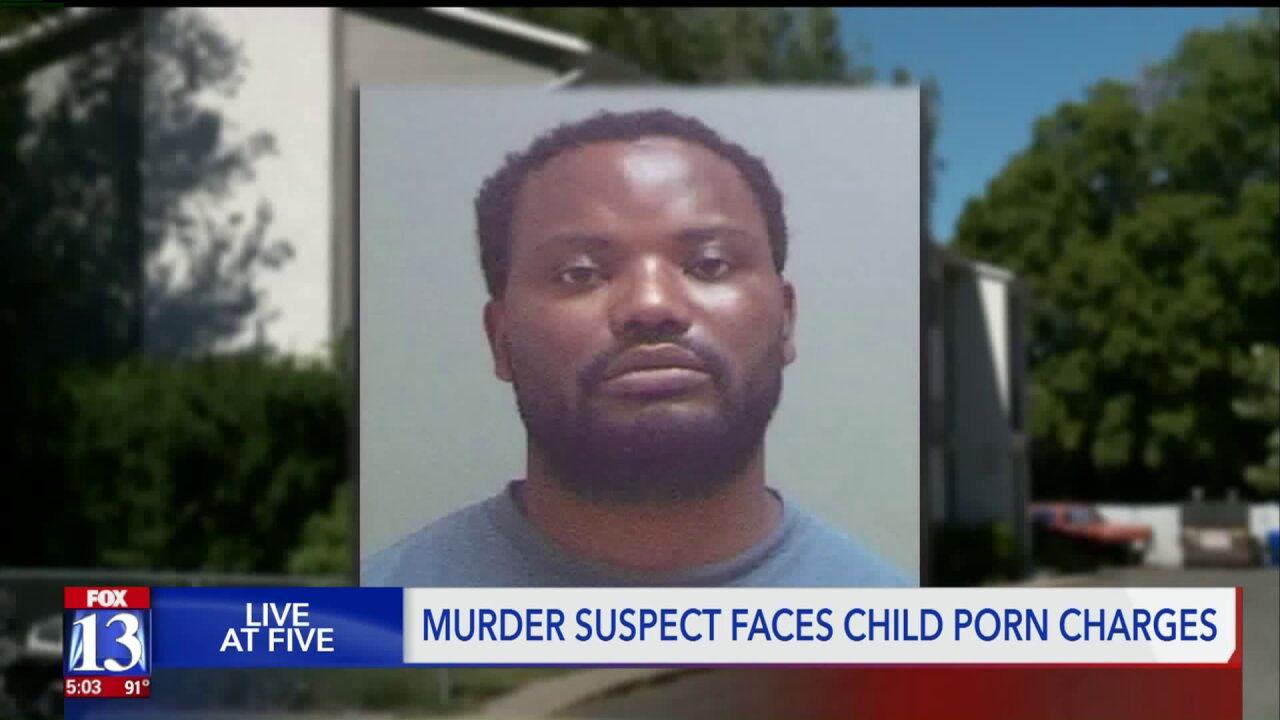 SALT LAKE CITY — The man accused of killing 23-year-old University of Utah student MacKenzie Lueck in June has been charged with possession of child pornography.

Ayoola Ajayi was charged with 19 counts of sexual exploitation of a minor after investigators seized a computer during the investigation into Lueck's death.

Each of the 19 images documented in a probable cause statement showed a girl between the ages of 4 and 8.

Ajayi was already in jail after he was arrested on June 28 and charged with aggravated murder, aggravated kidnapping, obstruction of justice and desecration of a human body in connection with Lueck's death.

Lueck disappeared in the early morning hours of June 17. Her charred remains were found in Logan Canyon on July 3.