Mendenhall declares victory, but it’s too close to call for Dabakis and Escamilla in SLC mayor’s race 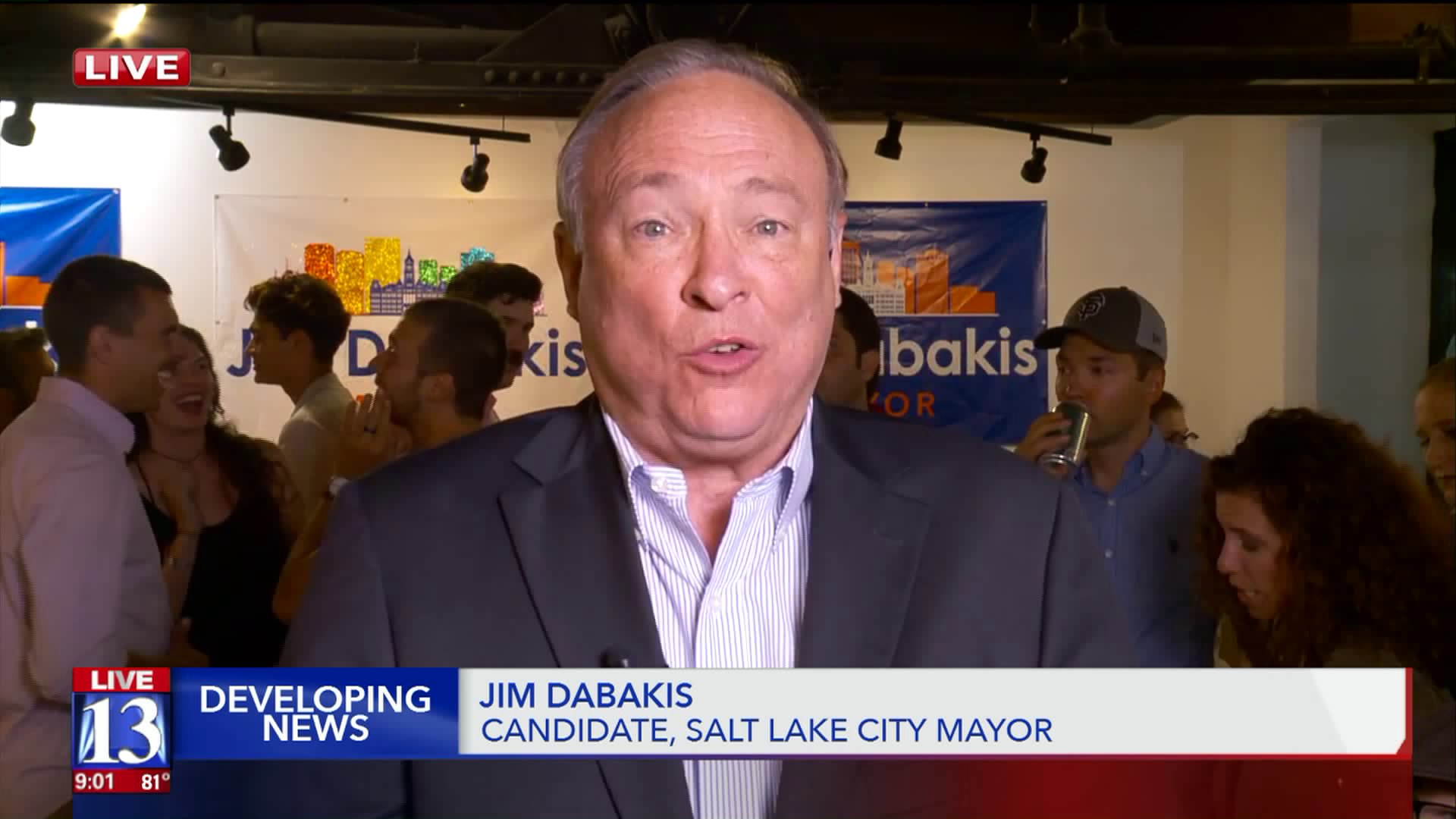 Jim Dabakis is one of the top contenders in the SLC Mayoral race. 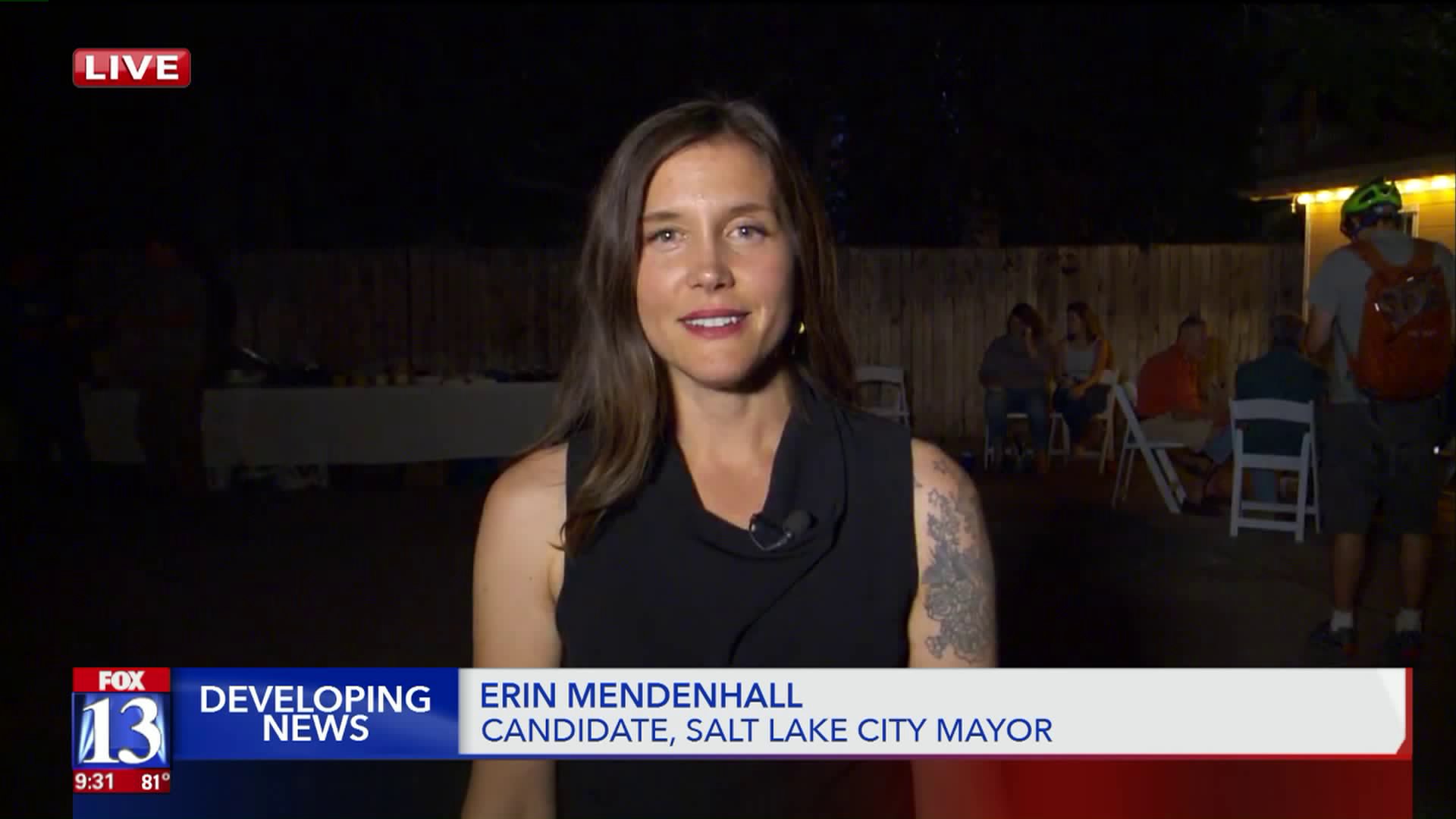 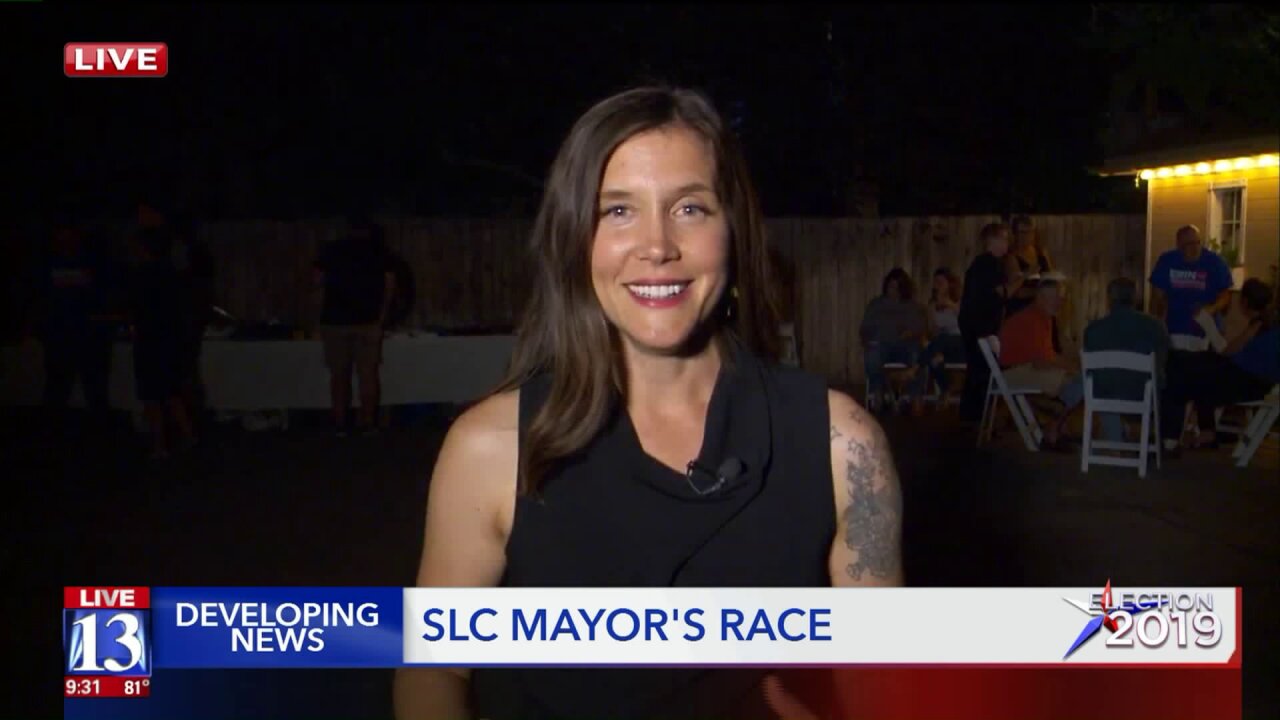 SALT LAKE CITY — Erin Mendenhall declared victory in Tuesday night’s primary election, but it was still too close to call for her opponent in the general race.

In a live interview on FOX 13, Mendenhall was cautiously optimistic about maintaining her lead. Polls placed her in third place, but she surged in the primary election.

Speaking to FOX 13, Dabakis viewed himself as advancing to the general election. He pointed out he had roughly $171,000 in the bank to wage a fight to November.

In a statement late Tuesday, Dabakis declared himself a victor.

"It appears that we have advanced to the general election. I am very excited to earn the trust of the good people of Salt Lake City. For the citizens who voted for another candidate, please consider giving me a chance to earn your support. I love Salt Lake City, and I believe we can do amazing things together," he wrote.

But Escamilla was not willing to concede, and throughout the evening she continued to eat away at Dabakis' lead.

"We knew it was going to be close and that this was a possibility. All we can do is wait and hope our final efforts were enough to see us through the primary and into the general. Either way this shakes out, it’s been an incredible race and I cannot thank my supporters enough," Escamilla said in a statement released late Tuesday.

Salt Lake County Clerk Sherrie Swensen told FOX 13 the next ballot count will be released Thursday afternoon. That will be made up of provisional ballots, any uncounted mail-in ballots, same-day voter registration ballots, etc.