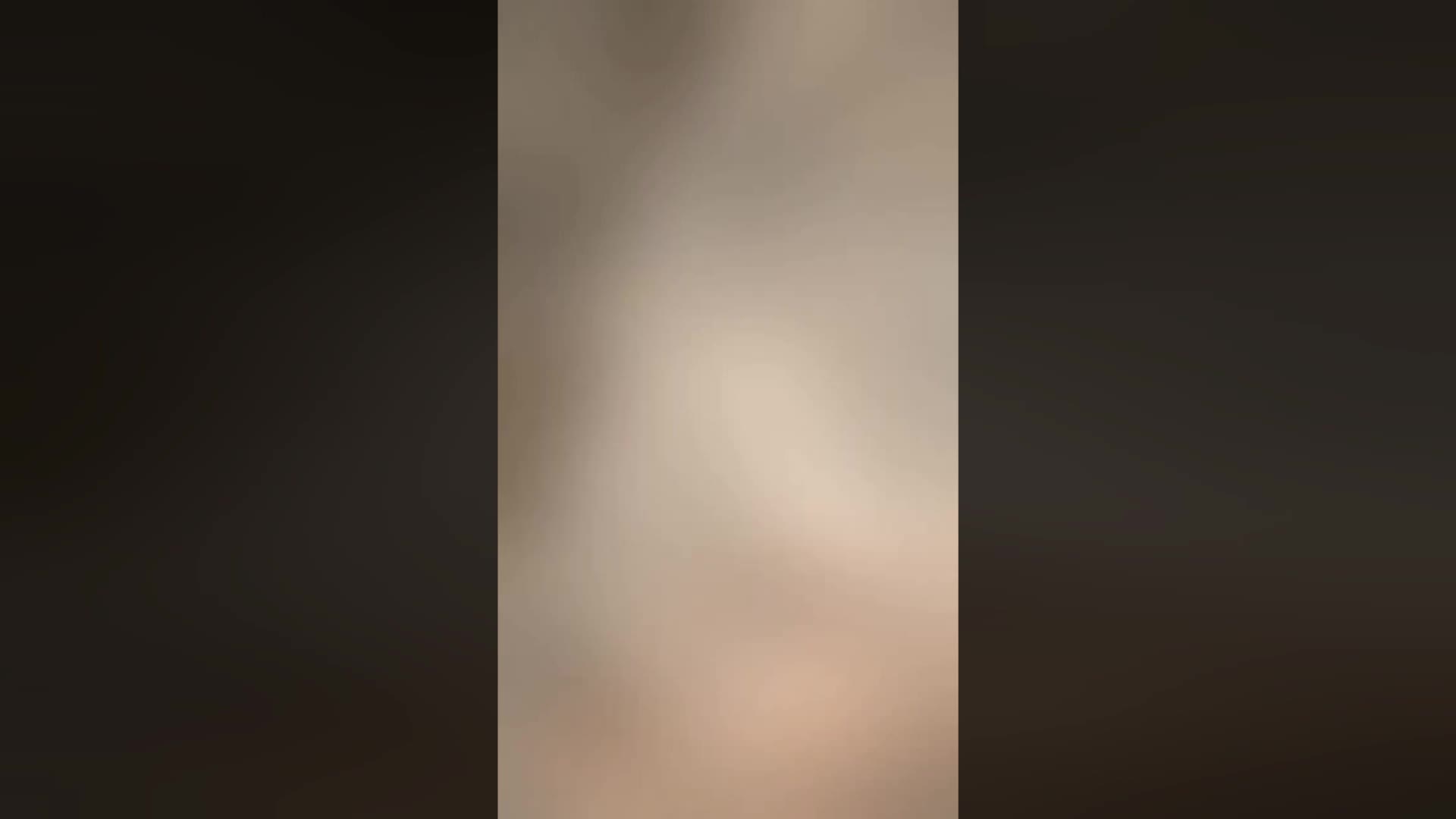 Residents and visitors have a new way to get around town in Ogden. 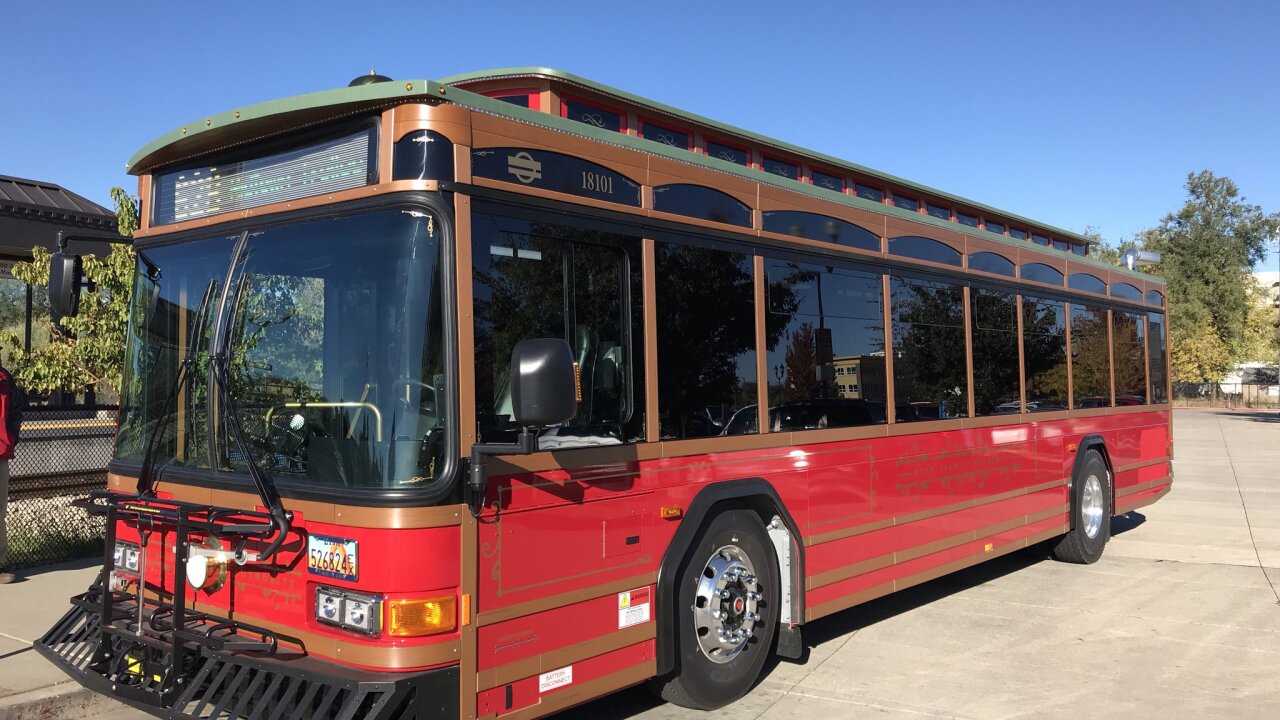 OGDEN, Utah — Residents and visitors have a new way to get around town in Ogden.

The Utah Transit Authority launched its new Ogden Trolley service on Monday. Ogden City announced the launch with a video posted on Facebook.

The "trolley" is actually a bus that has been redesigned to look like a 20th-century cable car. UTA gave Fox 13 a preview earlier this spring.

The Ogden Trolley is officially UTA Route 601 and runs in downtown Ogden. It begins at the FrontRunner Ogden Station, goes on 23rd Street, Lincoln Avenue and 25th Street, then makes a loop up Grand and Kiesel Avenue and down Washington Blvd.

A full map and schedule can be found below.

Click here for a schedule and map of the new route. 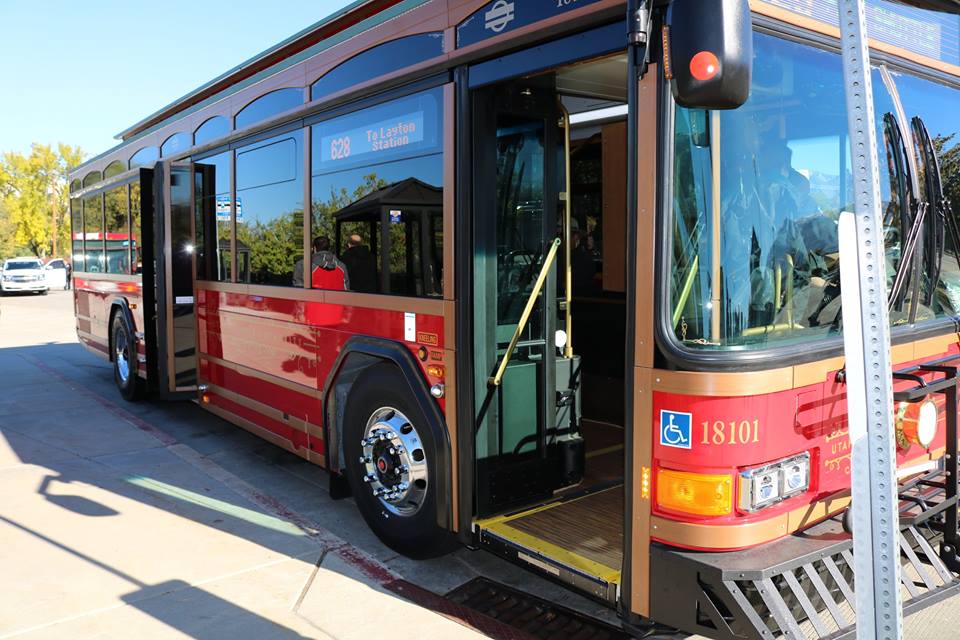