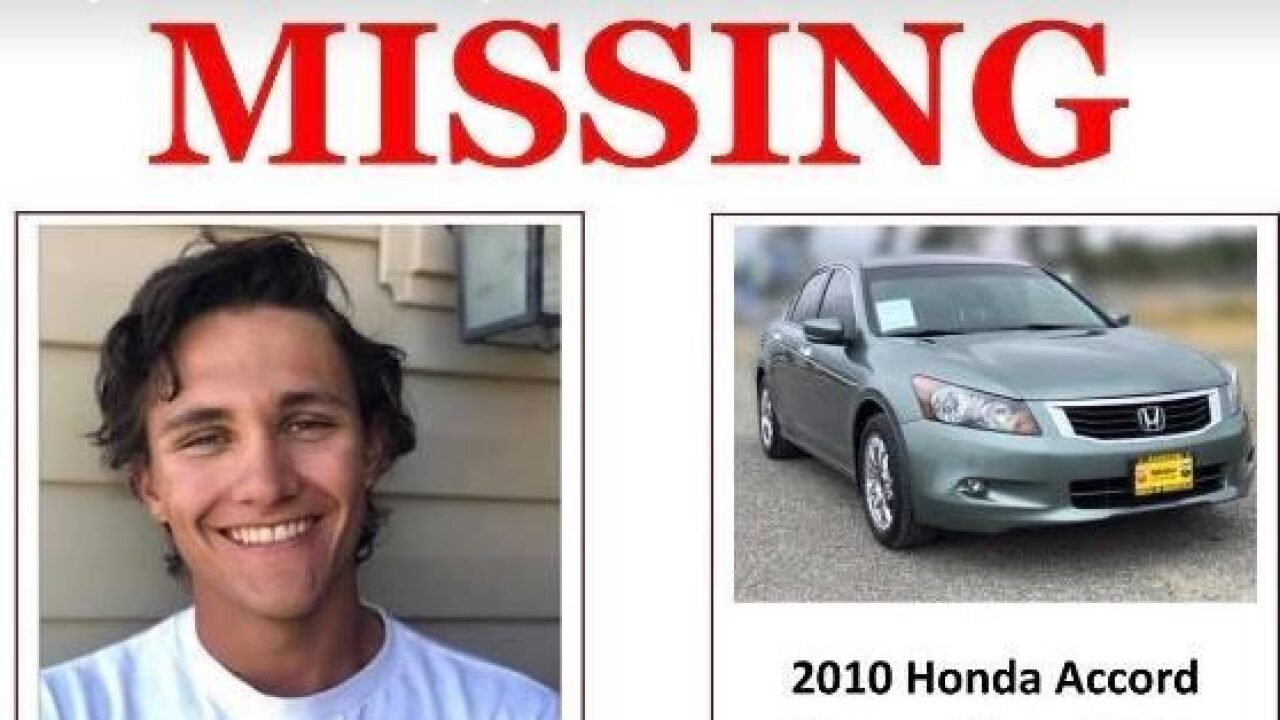 Sgt. Spencer Cannon of the Utah County Sheriff’s Office states Eli Merlin Dutson, who goes by Merlin, has gone five days without contacting his family, which is unusual for him.

The 19-year-old man was last seen in Eagle Mountain on August 8. He lives with his family and generally communicates with them on a daily basis.

The man took his vehicle when he left, and Cannon said there is no indication the man was taken against his will. The agency has put out a statewide attempt to locate for the man.

Dutson’s family believes he may be in the Duchesne area.

Dutson is 5-feet, 10-inches tall and weighs 150 pounds. He is pictured above.

Anyone who sees the man should contact their local police agency.