Crash closes lanes of northbound I-15 in Midvale 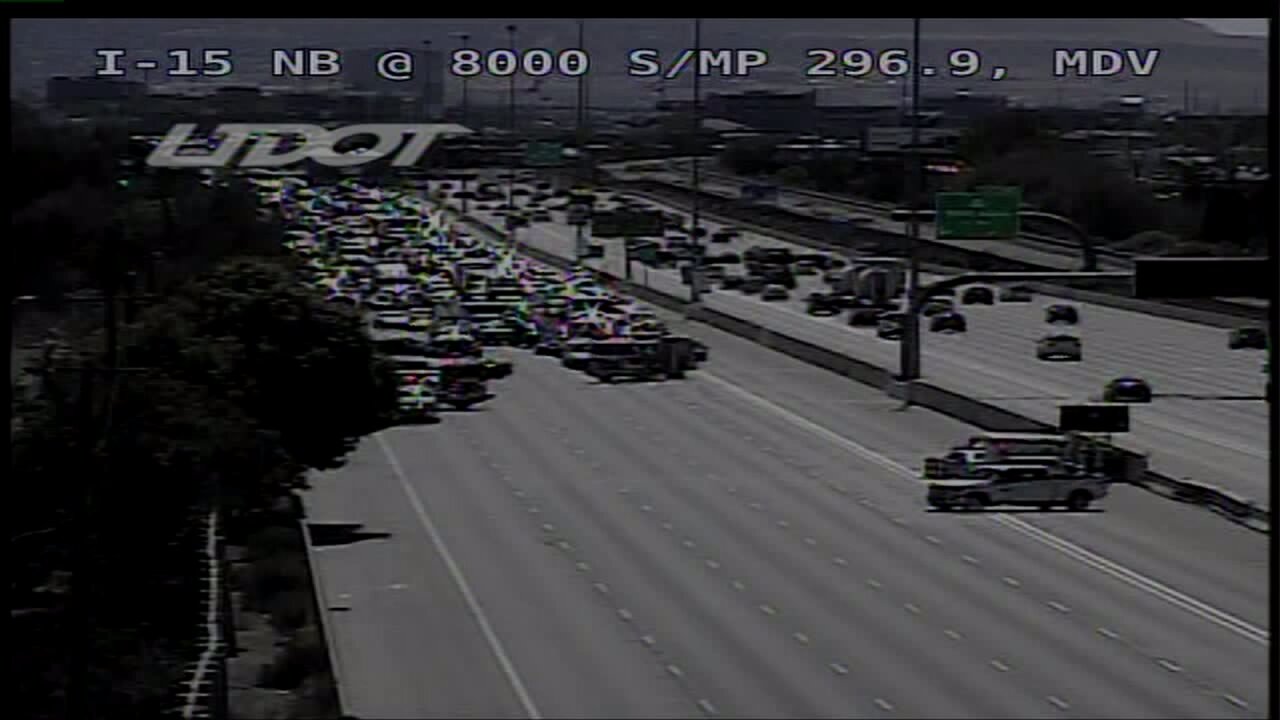 MIDVALE, Utah — Traffic is backing up on I-15 in Midvale Tuesday afternoon after a crash.

According to the Utah Department of Transportation, the crash occurred near milepost 297, close to 8200 S.

All of the northbound lanes appeared to be closed as of 1:30, and traffic started moving through again a few minutes later.