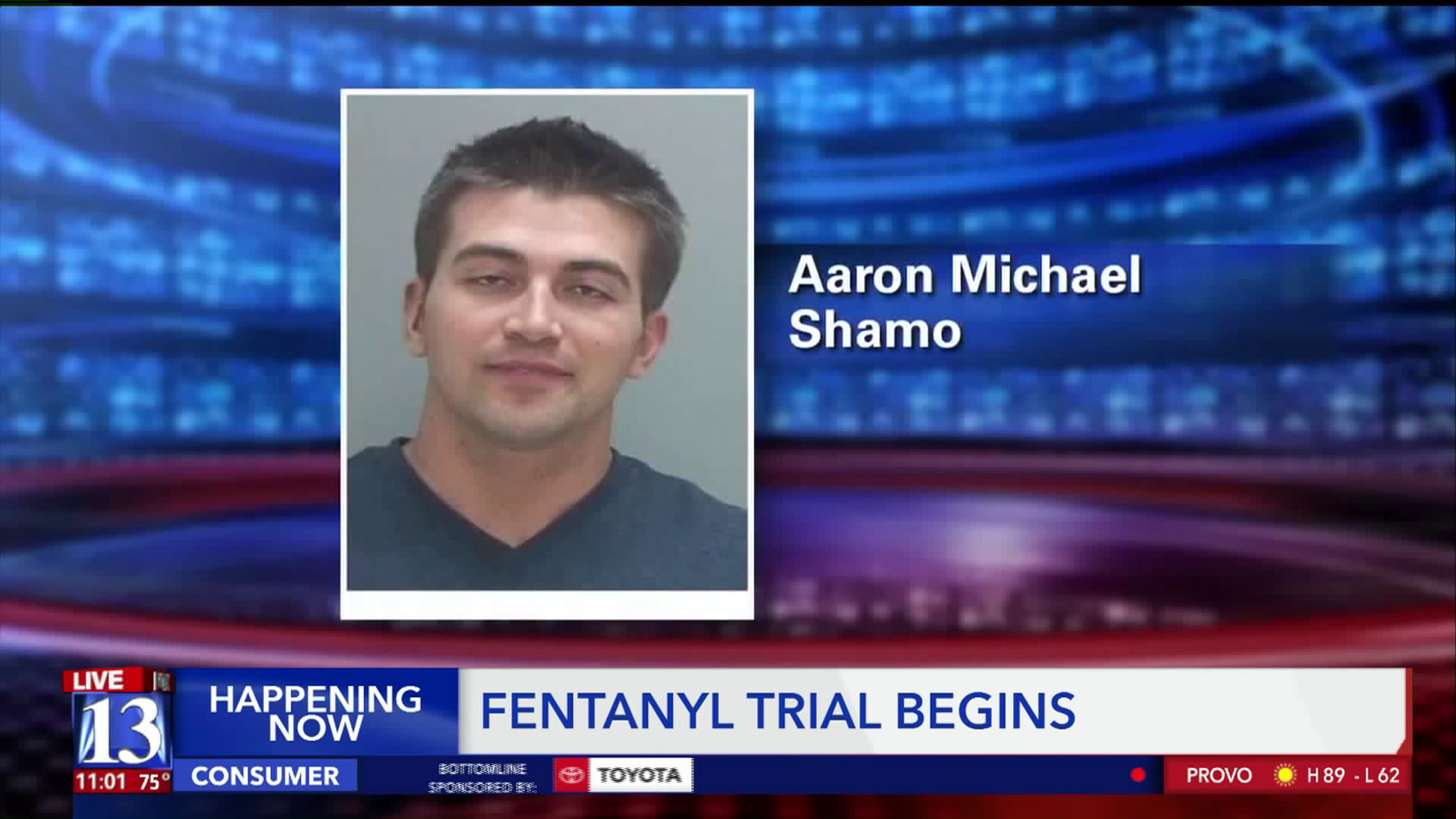 Aaron Shamo is accused of running a massive counterfeit pain pill operation out of Utah. 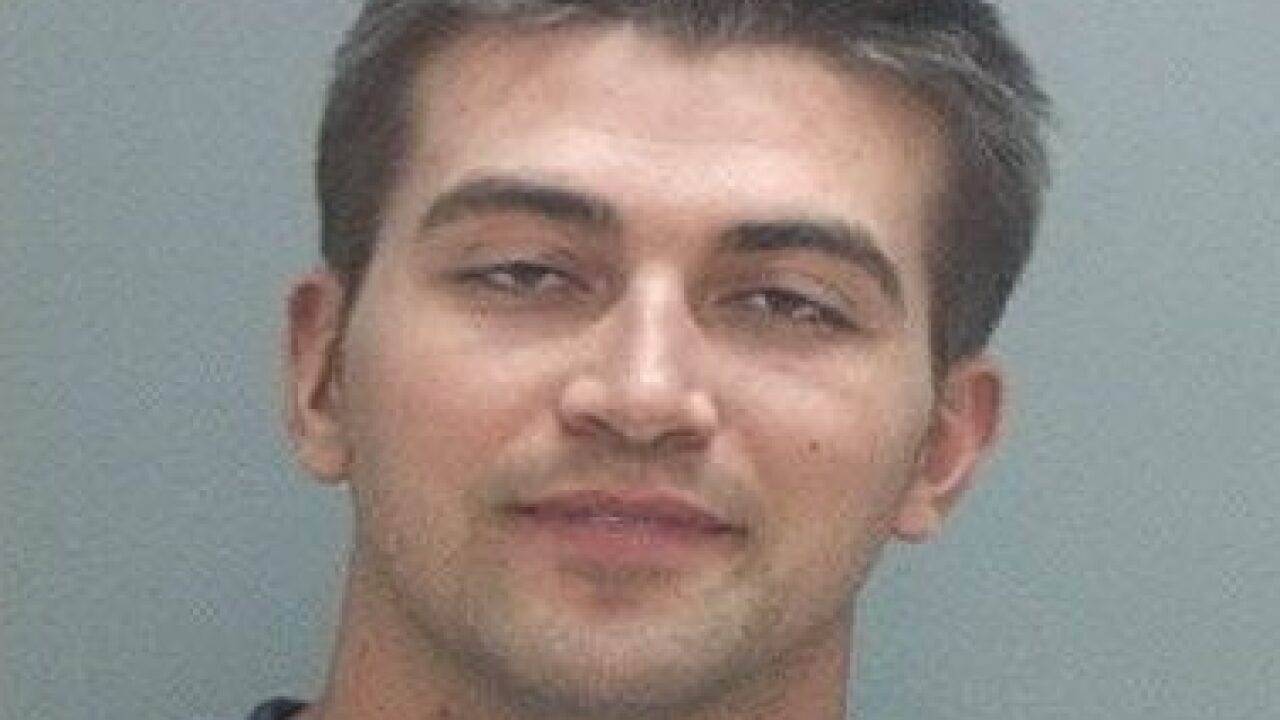 SALT LAKE CITY -- This is a trial that’s been three years in the making, and it involves several other suspects.

But according to prosecutors, Aaron Michael Shamo was the organizer, kingpin and mastermind of this multi-million dollar counterfeit pain pill operation.

Shamo was arrested back in September 2016 when federal agents and local police raided his Cottonwood Heights home.

Inside they said they found a still-running pill press, pills, and more than $1 million in cash stuffed in bags and drawers throughout the home.

Prosecutors said Shamo and a couple of close friends and co-conspirators ran a system in which they ordered the highly potent opioid fentanyl from China on the dark web, brought the drugs into Utah using multiple mailing addresses, then cut the pills with other substances and sold them as opioid pain medications like oxycodone.

Each pill cost only pennies to make but would resell on the streets for $20 and up. Shamo allegedly sold those pills on the dark web all over the country and overseas.

Before he was busted in 2016, agents said he sold nearly $3 million worth of drugs—roughly 800,000 pills—allegedly clearing more than $2 million in profit.

The US Attorney said Shamo hired and oversaw a team of employees who helped run the organization.

Prosecutors also said that a California man died after snorting one of the fentanyl pills he purchased from Mr. Shamo’s organization and that Shamo was responsible for his death.

The US attorney’s opening statement lasted more than an hour, and they provided lots of visual aids as evidence.

However, in a bit of a surprise move, defense attorney Greg Skordas told the jurors that the evidence would indeed likely show his client is guilty of some of the counts.

But he said the evidence will also show that Aaron Shamo is no criminal mastermind and that there are others who are more intimately involved in this: people who were allowed to plead to lesser offenses and folks who have never spent time in jail.

Skordas pleaded with jurors to listen to all the evidence before making up their minds.

The trial is scheduled to last for at least three weeks.